So I have been watching a lot of Anime on Funimation lately with my son and while we were binge watching The Promised Neverland one error that cropped up occasionally when watching Funimation on the PS4 is that after watching a few episodes of an Anime season when trying to continue to the next episode the error This video is for Premium Subscribers only is presented even though we are already premium subscribers. 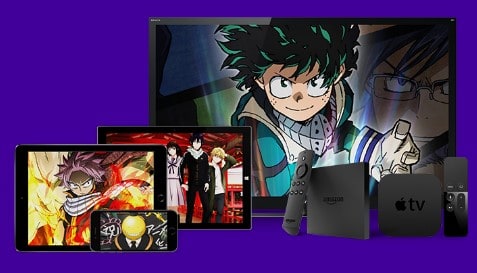 This happened a few times between episodes and when doing researches it seems to happen periodically and have been reported for a few years without a permanent fix.  The platforms that it happens on seem to be widely varied, but if you are a Funimation subscriber and you see the error this video is for premium subscribers only on Funimation while you are between seasons here is one workaround that seems to work for most users. 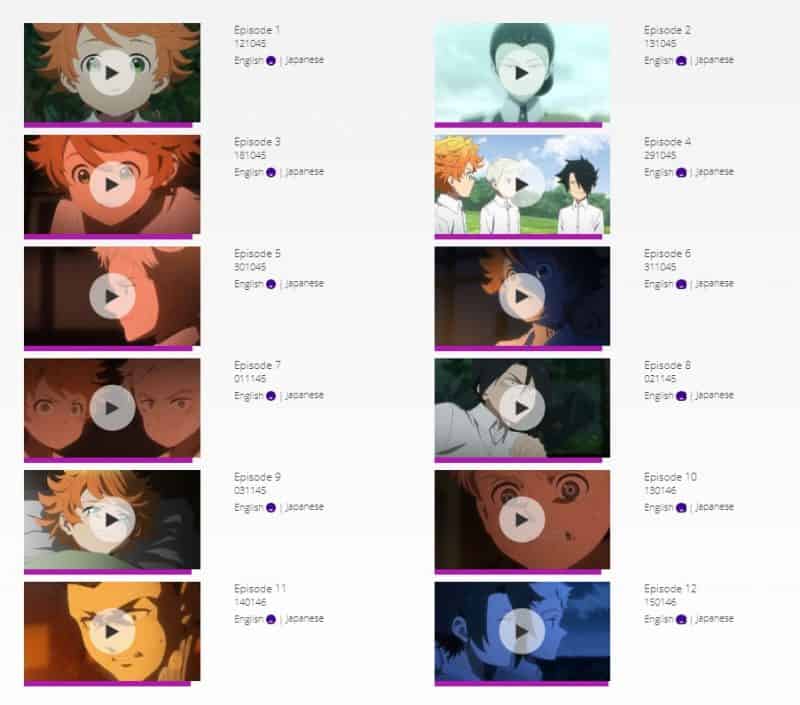 All you need to do is go back to Funimation home screen and search for the show you were watching and navigate and select the episode you wanted to watch separately, for some reason this error more commonly occurs when you are letting Funimation shows end and play next episode but if you search for the show and select the episode manually it tends to bypass the issue.  Then sometimes it doesn’t happen anymore in the same show/season and other times it shows up again randomly, so far the PlayStation 4 is the only platform where I have seen this issue of video for premium subscribers only, it does not occur on my PC Chrome browser when I tried to replicate it, but it happens with their app on Xbox One and mobile as well when looking at the various forums.

Though you may get generic responses that say to fix the Premium Subscribers Only Funimation error just delete cookies and cache, and logout and back in.  Those typically don’t work, though some people have reported something with the language being set to English can work, some will have the wrong language by default which doesn’t exist which will cause that error even when the real issue is the language version doesn’t exist rather than it being an issue with your Funimation premium plus subscription.

Mostly though, simply finding and searching for the show and episode from the home screen and not relying on the next episode play button gets around the issue as annoying as it is.  Funimation could use some updates to it’s application and this is one issue that should be corrected as premium plus subscribers shouldn’t have to have these problems.  Not that Netflix don’t have it’s own random error codes when trying to watch a show or the next episode of a show, I have gotten random errors between episodes on Hulu as well but it just occurs far more frequently with Funimation than the other larger streaming networks and sites.

But the benefits of Funimation Premium Plus which include

The Funimation App is supported on the following devices

The only bad thing currently for is the limitation on region for Premium Plus subscriptions on Funimation which is only available in the U.S., Canada, the United Kingdom, Ireland, Australia, and New Zealand.

Okay time for some recommends, what should be watched next after The Promised Neverland on Funimation?  What are some of your favorite newer anime and why, give a brief summary on what you love about it.