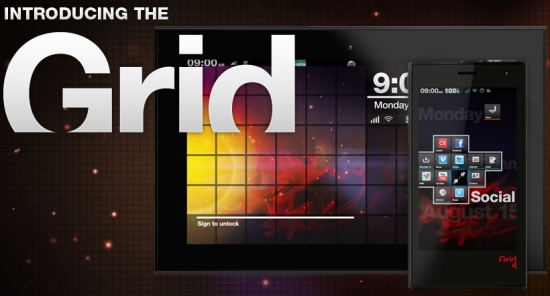 We have been watching some of the teasers regarding a company called TabCo some time from now, which has kept all of you guessing regarding their upcoming products. But now, the cat is out of the bag, with the company called Tabco unveilling two new products from its stable – the Grid 10 Tablet and the Grid 4 smartphone.

TabCo is nothing but, a part of the Fusion Garage, a company which has launched a tablet called JooJoo an year back. The new device were launched by the company’s head, Mr. Chandra Rathakrishnan. The new devices from the company run on a new operating system called Grid OS, which is built on Android kernel and hence supports all the available Android applications.

Check out the complete specifications of the new tablet and the smartphone after the break. 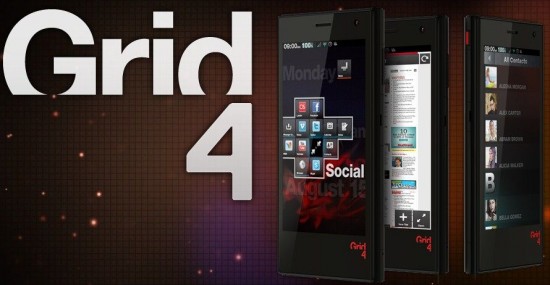 So what do you think of the new devices from Fusion Garage? Are you planning to buy one for yourself?