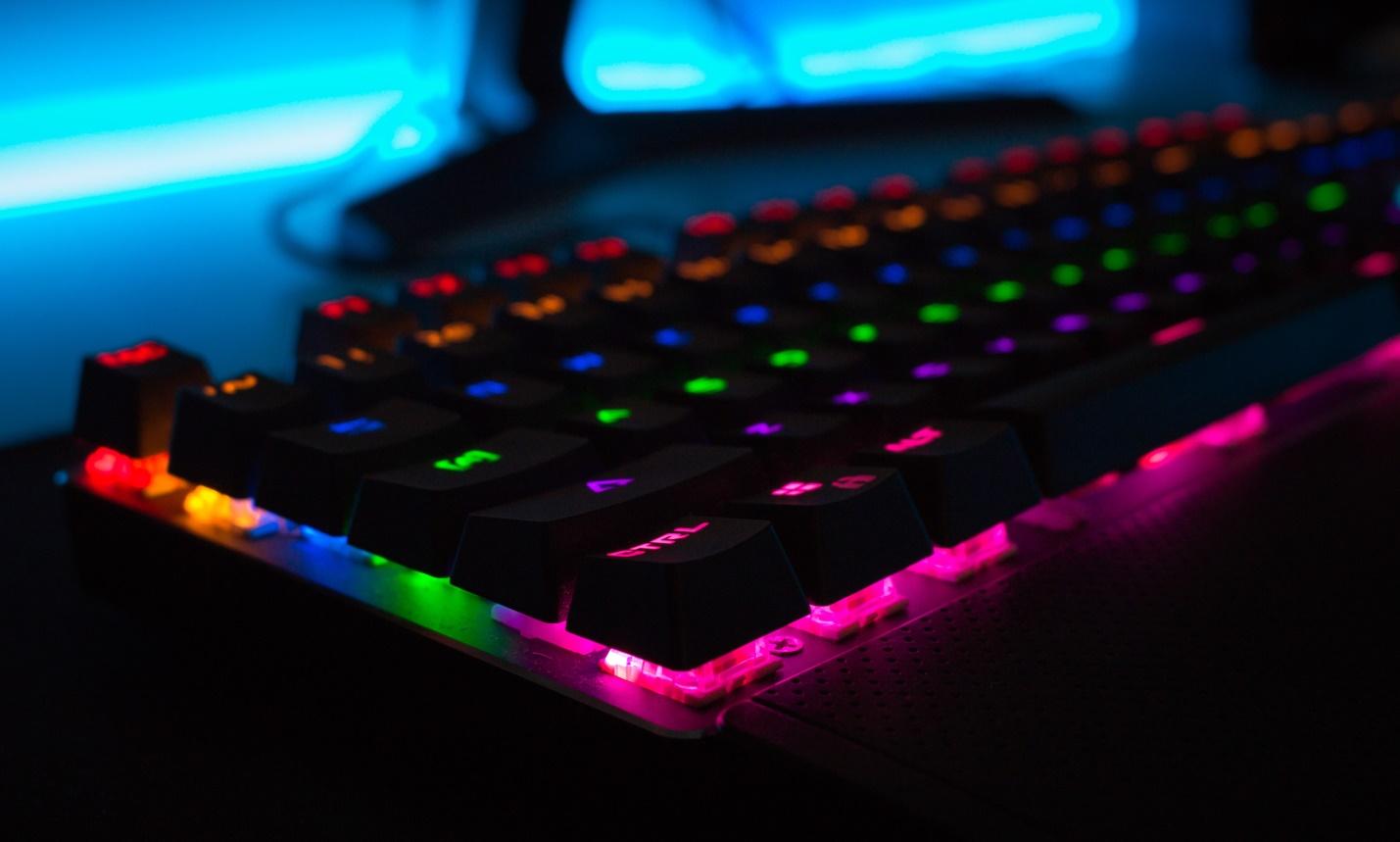 For those of us who love gaming, “getting good” is pretty important. There is nothing worse than settling down with a good game of DOTA2 or a first person shooter, and being taken out in the first four seconds with the accompanying cry of “N00b”!

How To “Get Good” At Gaming

So how do you “get good” at gaming? Well, of course, the old adage of practice makes perfect still rings true, but there are a few other tips and tricks that you can employ too. 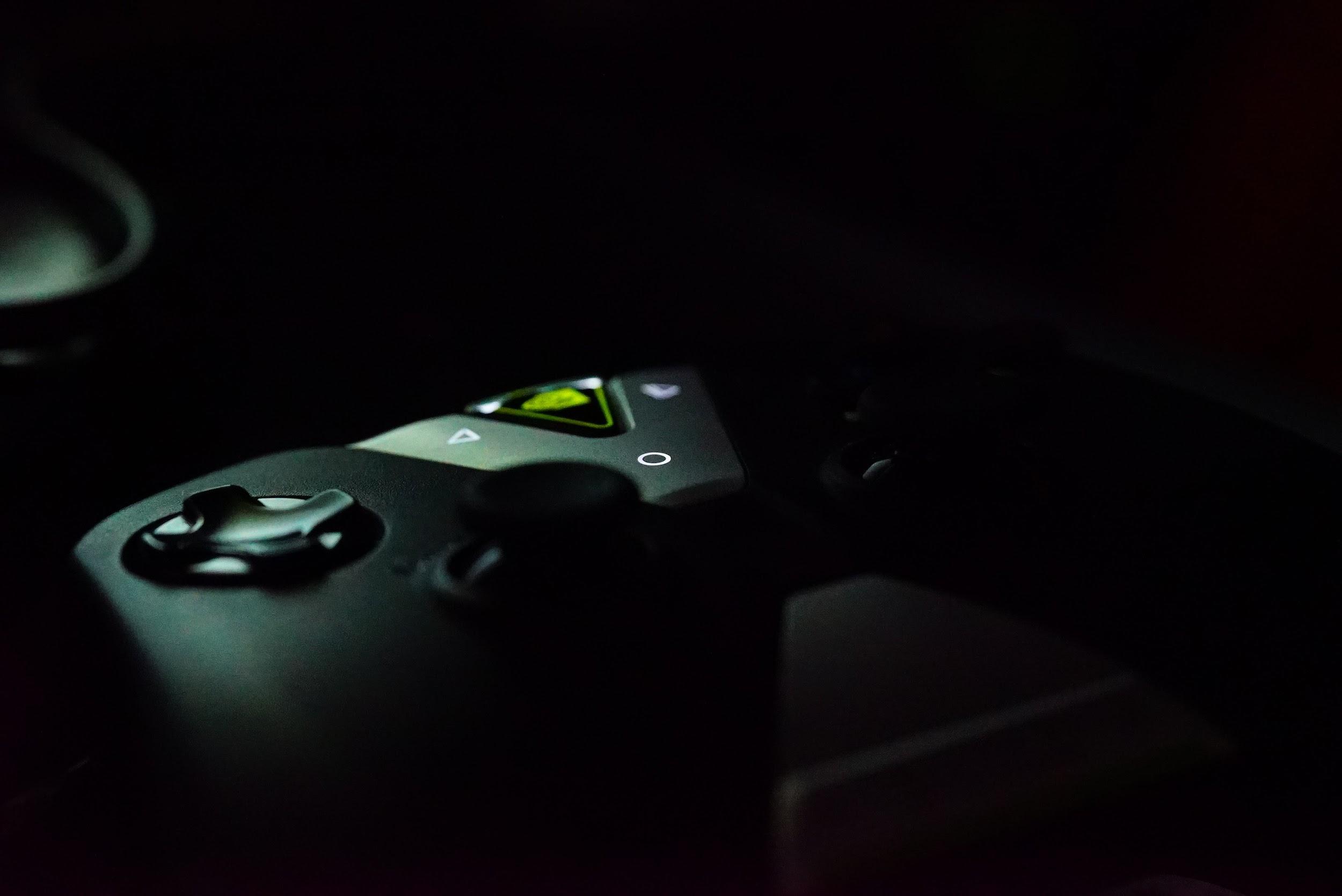 Science Says Space It Out

A scientific study was done on two games, Starcraft 2 and Halo. The Halo study came to the conclusion that the gamers who practiced their skills four to eight times a week improved faster than those who played non stop. Why though?

Well, it began with compiling seven months of data from TrueSkill stats. TrueSkill is how Halo rates your Team Slayer abilities. The data added up to prove that not surprisingly, those that played more often improve faster and their TrueSkill rating went up. The interesting part was that the biggest improvements were seen at 4 to 8 matches a day. After that, 16 to 20 and so on. The size of the gap between practice sessions plays a large role. A two-day gap allows your brain to rest and digest what it has learnt. A 30 day gap results in having to relearn your skills over an average of ten matches.

Science Codex concluded that, as with all things, moderation is good. If you really want to get good at a game, flooding your brain is not how it’s done. Take a break, smell the (real) flowers, and get some exercise. Then go back and dominate.

The second result from the Science Codex study was that players that learn and practice their hotkeys have better results than those who don’t bother. As a casual gamer, we know that hotkeys exist for every game, and that they are technically very important for strategy games. Not all of us take the time to learn them though. I know that I don’t know all the hotkeys for Warcraft or Dota2, and I really should.

Taking the time to slide your mouse over to the activation bar of your choice, and scroll through looking for your spell or whatever, leaves you open for attack. Hitting the correct hotkey instantly gets you access to your chosen activity.

The scientific study took data from both elite StarCraft 2 players and lesser skilled ones–the main difference shown was the use of hotkeys. When you have to manage hundreds of game units all at the same time, on top of building bases and defending them from attack, hotkeys save vital seconds and can give you an edge over your competitors. In fact, many of the top players practice their hotkey commands early-on in the game, before groups of units even exist. They scroll through them, issuing what amounts to dummy commands with no purpose, just to practice and get their brains ticking over correctly. So learn and practice your chosen games’ hotkeys, and watch your skills improve exponentially! 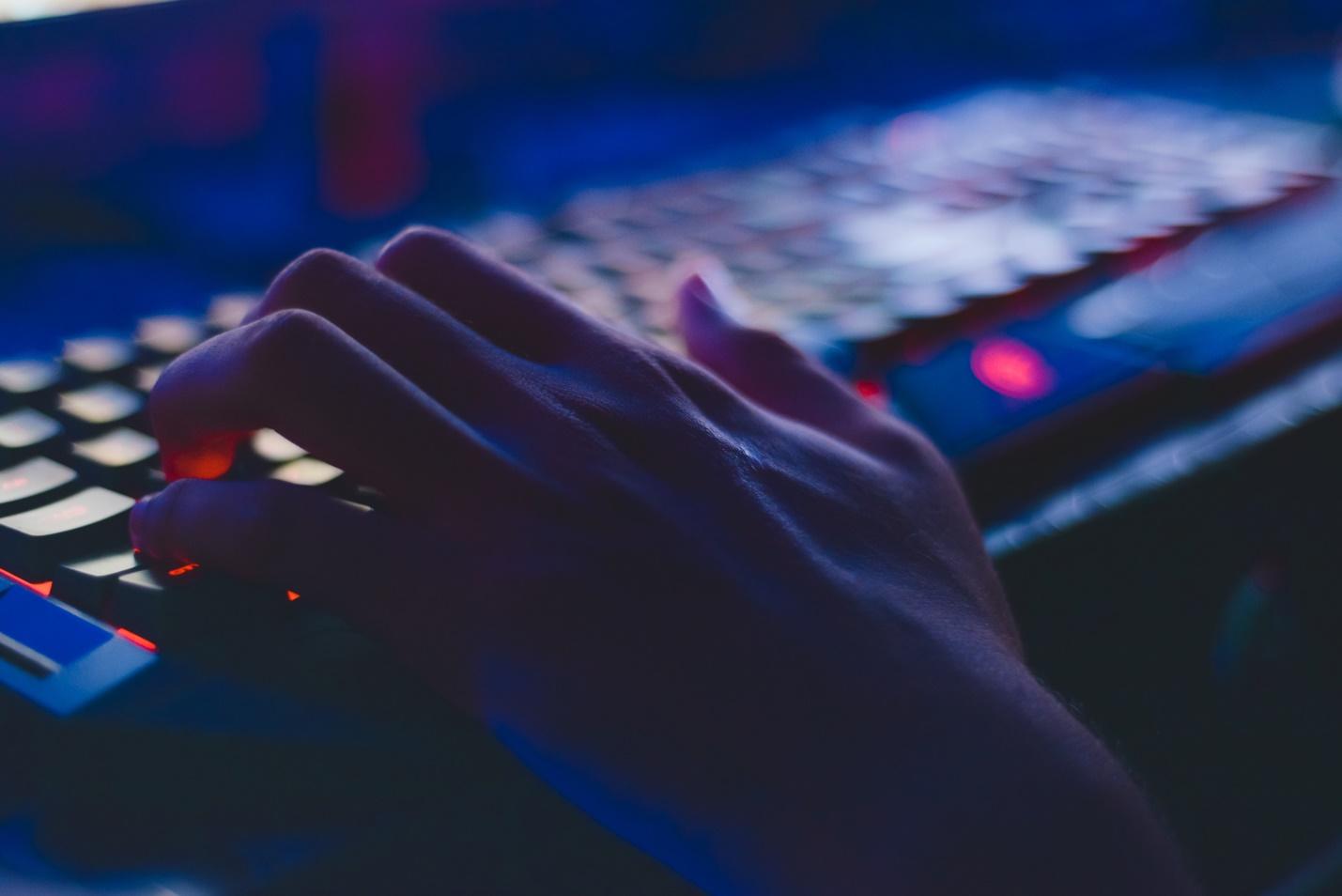 Moving away from the scientific, the next important factor in getting good at gaming is climactic. You won’t improve if you are not fully dedicated in the current moment. The first thing to ensure is that you are neither too warm nor too cold. Your room should be well ventilated, and you should be wearing comfortable clothing that won’t distract you. Getting a gaming chair can also help your back in the long term while keeping you comfortable and intentional every time you game. Make sure that you have water and caffeine at hand. When practicing, keep all distractions, like noise, to a minimum. Wear noise cancelling headphones, and ask any of your family or housemates to give you space for a few hours.

A huge part of being comfortable is also not falling asleep. Never underestimate a great cup of coffee. (Or five!) Of course, we don’t advocate drinking more caffeine than is good for you, but keeping fueled and alert is a big part in performing well. A sleepy gamer is a dominated character! But keep your coffee away from your keyboard. No one wants to heartbreak of a cup of coffee on a laptop or expensive keyboard in the middle of a game.

So there you have it. Practice, but not to much. Learn your hotkeys and cycle through them at the beginning of a game. Make sure that you are comfortable and not distracted when you are practicing and playing. And drink enough coffee to keep you awake and warm. Happy gaming!