Hamburg, Germany – July 13th, 2010 — Are you ready to be welcomed to the dystopian future? Do you have what it takes to handle the unbridled chaos of a world unhinged? Revealed to the masses back in January, developer Dark Lord, alongside publisher Daedalic Entertainment, are delighted to announce Glitchpunk, a cyberpunk-themed game with an old school GTA 2 feel will go into Steam Early Access on Aug. 11th, 2021. 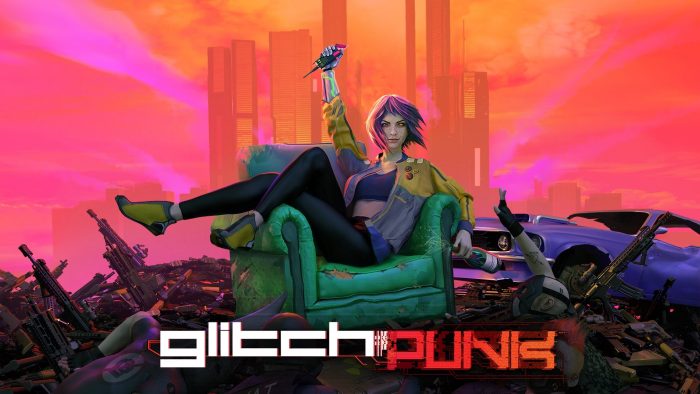 A top-down action game where you shoot, brawl, drive, steal and sneak yourself through a neon-soaked world full of gangs and cults, forging cooperations along the way, Glitchpunk isn’t just about blowing things up – it also tells a compelling story of transhumanism, xenophobia, and religion. You can influence the world around you, make new friends, face off against more enemies than you can count – and perhaps, just perhaps, convert an enemy’s aversion to affection. 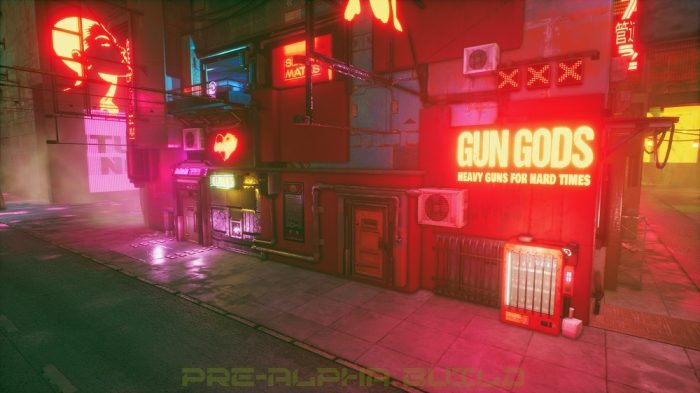 In Glitchpunk you play as a glitching android going against your own programming and challenging the tyrannical governments and megacorps of the dystopian near-future. Forge your own path in several cities full of drug-crazed gangs, aggressive police, and irresponsible drivers that make each mission and playthrough unpredictable. Steal cars and lead your enemies on a merry chase, fight them with a variety of melee and long-range weapons, and upgrade your own body with technology that enables you to manipulate your surroundings or improve your capabilities. 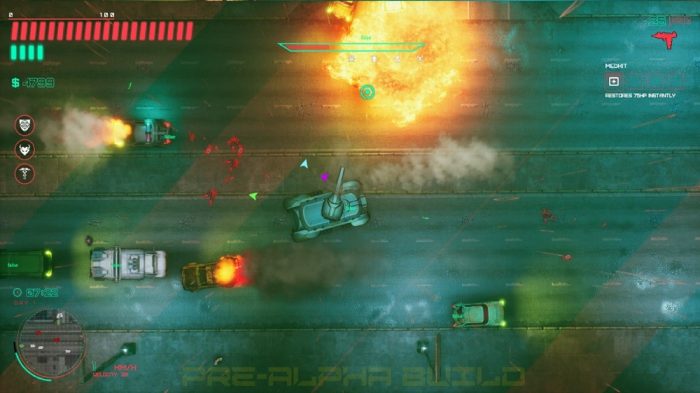 Dark Lord was founded in 2016 by Maciej Karbownik as a one-man freelance company. It wasn’t until 2019 when Maciej teamed up with Damian Modzelewski and Patrycja Grządziela to work on the prototype of Dark Lord’s debut title: Glitchpunk. In 2020 the team finished the Digital Dragons Incubator programme and grew to 7 people total.

Daedalic Entertainment, based in Hamburg, Germany, publishes and develops high-quality games for all platforms. The company has a diverse line-up of high-quality titles, including classic adventures, RPGs, and strategy and multiplayer games. With over 50 employees, Daedalic is currently developing a new line-up of innovative games across consoles, PC and mobile platforms.

Content Creator/Owner of https://t.co/kw5uyPjwWQ for Tech, Game, Entertainment and streamer at https://t.co/e072uYSy5Y
We reached a new milestone on our YouTube Channel! Thanks to the fans for watching our content and helping us grou… https://t.co/MpzxWGRPxt - 2 hours ago