Hellooooooo gamers!!! Are you enjoying Goat Simulator as much as I am? Perhaps more-so? Have you even bought it yet? Well if not, then you most definitely should, and now is a great time to do so! Not only does it have goats, goats and more goats (did I mention goats?), but you can ride bicycles now, throw people around, jump over fences, mutate and even… FART! Yeah, that’s right, you get to fart (admittedly, this is quite humorous). Go hang-goating, jump on trampolines, do funny tricks in the air while floating in a room full of fans, oh and you get to headbutt things and blow them up as well. You even goat to make masses of goat minions rain from the sky in tribute to your goat-y (Is that really even a word? Well, I declare that it is!) awesomeness! 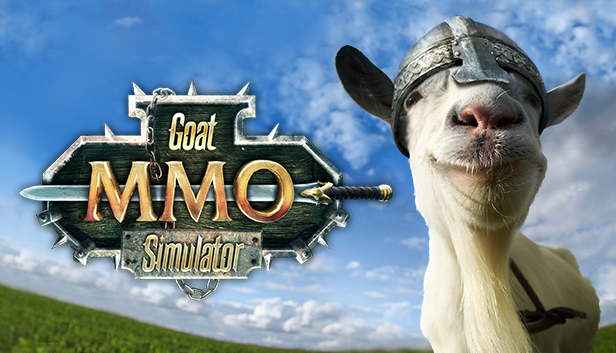 With every patch comes new excitement, new thrills, new frills and even hats. Hats? What is this, Team Fortress 2? You wish! Oh, boy would Team Goatress ever be epic! Anyway, back to the epicness that is Goat Simulator… The last patch (1.1) added lots of cool things, like hats, a penguin, the ability to ride a bicycle, and even a new area to explore (and utterly destroy). In Patch 1.2, however, they give us… THIS!

Oh, yeah baby, GOAT MMO SIMULATOR! It’s Elder Scrolls meets Goat Simulator (The Elder Goats, anyone? Eh? EHHH??? Well, anyway…), in all-out awesome epicness to the extreme (can you tell I love this game?)!!! GVG (Goat Vs. Goat), GVE (Goat Vs. Environment) and, well, um… everything else I already mentioned! While I’m certain that there’s more in store for us, for the time being I am uber-stoked about this upcoming patch, and considering the game runs on pretty much any gaming PC from the last 1-8 years, I have to say that there’s really no logical reason to not goat -er, get this game (unless you of course don’t have the $10 to buy it, which I totally understand)! The new goat launches on Steam, November 20th, 2014, so I bid you… 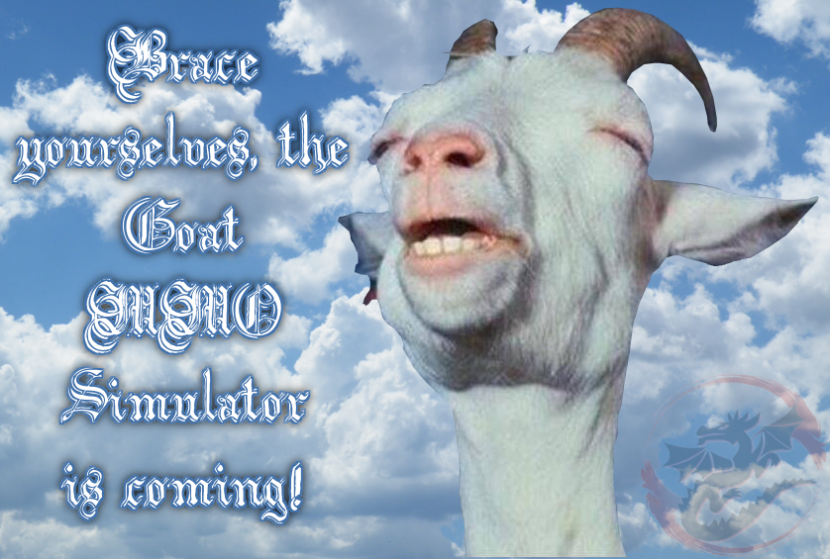 Until next time, I’m Ronald DMNKLR Smith, aka Goatjira, goat-ing off and letting you know that I want to goat what you want to goat about!