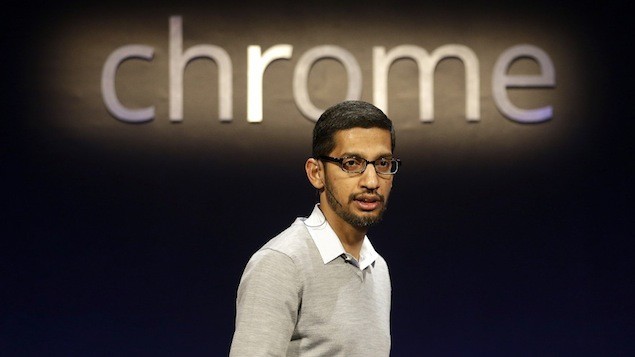 For those folks those who are wondering what I’m talking about; Webkit and Blink are both web engines which are used by popular internet browsers such as Google Chrome and Opera. Google in a recent blog post has announced that it will ditch the  industry standard Webkit which it had been using in Chrome browser for so long now, announced they will replace it with its own handmade rendering engine called Blink.  But it isn’t just Chrome, Opera announced the will be ditching Webkit as well.

Webkit is definitely one of those lightweight yet powerful web engines which Google itself had admitted was such. It was the only reason why Google chose Webkit as a rendering engine rather than going for any other engine for Google Chrome at the time. The main reason according to the Google behind this switch is as follows.

Google had been developing and using Webkit for a while now and it has been understood that Chromium uses a multi-process architecture which is very much different than the one which is used in Webkit. That has led to complexities for both Chromium as well as Webkit. That being said Google had no choice but to introduce and opt for the Blink rendering engine. Blink is a new open source engine which is actually based on Webkit itself.

Google in its announcement added that –

Blink is expected to bring a lot of enhancements for developers but it will be interesting to see how the developer’s community responds to it.

Here is the link to learn more about Project Blink. Share your views about this newly launched rendering engine and Google move to ditch Webkit in comments below.

The recent update from Opera has also added that they will soon also be switching to blink. If you remember, Opera had already switched to Webkit in 2013 and the new decision from Opera is really interesting as they barely stuck with Webkit for more than a few months it would seem.