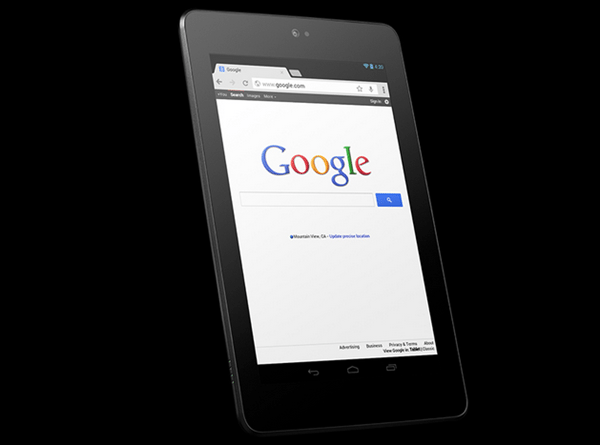 The Google Nexus 7 Model being given away has: 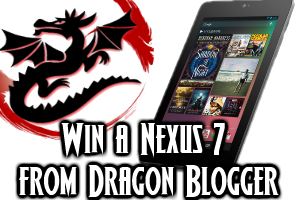 Update: Congratulations to Corey from MO, who won the Google Nexus 7 Sweepstakes.

Enter to win the best Android tablet and the more entries you get the better your chances of winning, remember to share the PTAB.it link the Punchtab giveaway gives you on social networks, forums and with others.  This gives you 1 entry for every click and 5 entries for everyone who signs up under your PTAB.it link.  It is shown to you after you finish or skip past the last entry option in Punchtab.

In addition to rules outlined in the contest, I have added some additional terms.

If you live outside the U.S. you will receive $199 USD cash value of the Google Nexus 7 tablet instead of the actual prize via Paypal.  This allows me to make sure International readers can enter the giveaway but shipping may not always be available.

The Google Nexus 7 Giveaway is brought to you by Dragon Blogger Technology as well as EmFastIncome who helps bring information on how to Make Money blogging to online marketers, writers and bloggers.