Google I/O is one of the greatest tech events to look for, especially if you are an Android developer or user. Now, that it’s over, here’s all of the biggest announcements Google had for us! I’m talking about everything, from new Android OS to smart watches, cardboards (yup you read it right!) to cars, in a nutshell, pretty much everything. So without adding any other stuff, below are the biggest highlights of the Google I/O 2014 Keynote. 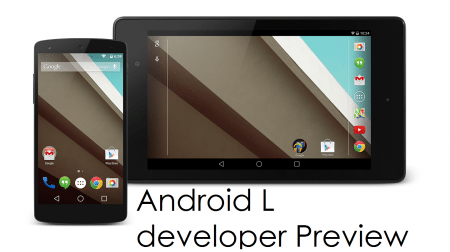 Google didn’t release the newest version of their mobile OS, but it showcased some of the major features and improvements of their upcoming version, ‘Android L’ where L stands for any food item like Lollypop, lime or anything else. One of the major feature of L is ART, (Android RunTime), the default runtime in their next release, according to Google would double the performance, project Volta, Extension pack (console and PC grade graphics in you smartphone), 64bit compatibility. Also, there will be a fresh, new user interface called “Material Design”, which kind of adds dynamic visuals which responds to your touch which adds more natural feel to it, like shadows, virtual lightning, and adds depths to the on-screen elements giving a more realistic and smooth feel. This new UI will not only be available on Android and Google Apps but consistent everywhere Google is, like Chrome.
We will talk more about Android L in our next post, entirely on Android L. 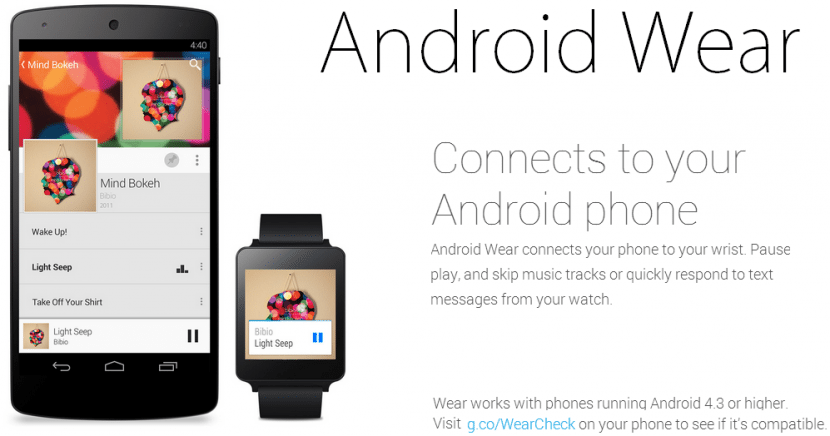 Google unveiled Android Wear some time ago, but this time they showcased what it was all about. Android Wear is basically about giving you the right information just at the right time without even having to reach your phone. All you need to do is say “OK Google” or just tap on the screen of your smartwatch to make it listen to your voice commands. There are many features to name, some of them are, notifications, reminders, etc. If you want to get your hands on Android Wear, you have two options, the LG G watch which is available for $229 and the Samsung Gear Live for $199, the Moto 360 would also come in the summers, but no specific date is known.

Google wants to make everything you use connected, from your smartphone, smart watch and even your car. Android Auto is Google’s Android platform for cars. Android Auto is an in-car system which relies on your Android phone, to keep it running. The UI is simple, it’s also fully voice activated so that your hands are on the wheel, and eyes on the road all the time, like if you want to play a song, call someone, reply to a text message, navigate anywhere, etc. Now many cars especially the premium ones should come with Android Auto pre installed on them.

Google earlier announced Google TV, which kind of was unsuccessful, but they are back! And this time it’s Android TV which would take over your living room. Android TV’s UI is simple, designed for bigger sized TVs, Google Play games lets you play Android games on it. It will be integrated into the newer TVs or you could use it with a set-top box, either way, you would get a dedicated gaming controller with it. You could control it with voice commands, your android phone, or Android wear smart watches. Sony, Sharp, Razer, and Asus are the hardware partners for Android TV as of now. 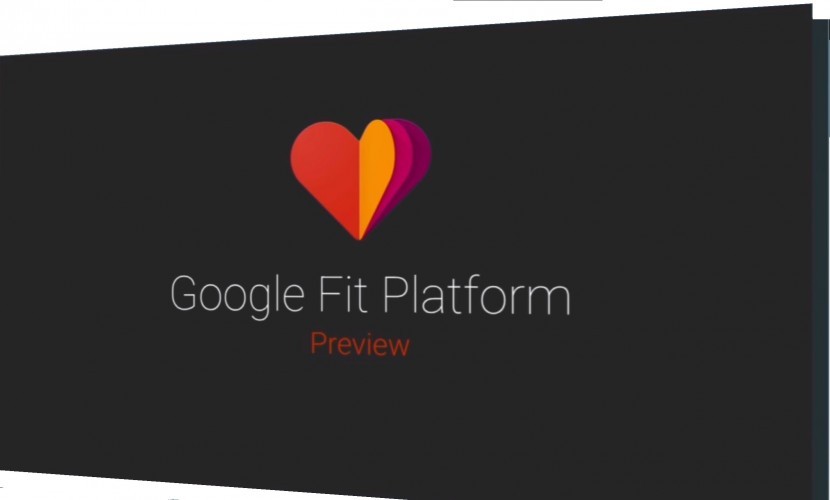 Google Fit is google’s take on fitness, basically, it will jot down all your fitness and health data. This can be added to a app with the new set of APIs allowing them to use that data. All the data can come from various sources like your phone, your wearable tech, etc. Nike’s Fuel points will also be a part of it, though there in no dedicated Google Fit app (at least not yet). 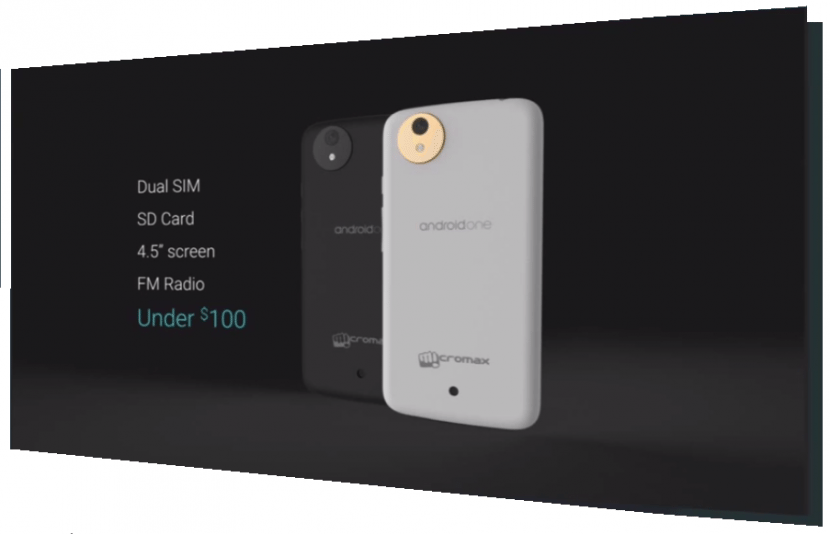 Google want’s to make smartphones to reach everyone, hence, Android One is Google’s initiative to bring high-quality but low-cost smartphones to the countries like India. It’s basically a set of reference designs for the OEMs that they can use to make low-cost but high-quality smartphones. They also showcased a smartphone from Micromax, having a 4.5″ screen, removable SD card slot, dual sim, FM radio, which is specifically designed for Indian market, with a price tag below $100. The first devices will be available in India from brands like Micromax, Spice, and Karbonn.

Not a big announcement but a useful one, now some Android apps can be ported to Chrome OS, although in early beta stage, the showcased application worked just fine.

Yup, this is something crazy! They also unveiled Google Cardboard which makes Makeshift VR headsets a simple, cheap stuff. Just with some lenses, cardboard, your smartphone sicked into it with the Cardboard app installed, and you have a VR headset. Not a useful one but why not? It’s fun to play with!

Here’s our list of the biggest Announcements from Google I/O 2014! Have something to share or ask? Just shoot you thoughts via the comments section below! :-D