This is a review of the Havit H913BT Bluetooth Headset which is your typical earbud that you pair with your mobile device so you can communicate hands free.

I needed a new Bluetooth earbud and Havit happened to have their H913BT which needed a review so I was able to get one and put it through weeks worth of testing to give my honest review and feedback of their Bluetooth earbud and compare it to many previous models I have used.  For those of you who prefer to watch reviews, you can see the video unboxing and review below and the written review will be after.  This headset is only $19.99 right now on Amazon after having a price drop from $49 and is a STEAL at that price!

Now, if you didn’t have time to watch the videos and just want to read a written review then you can continue with the following.

The Havit H913BT Headset is very compact and fits in your ear comfortably, it also includes an attachment so you can hook it over the ear for added stability which I prefer. 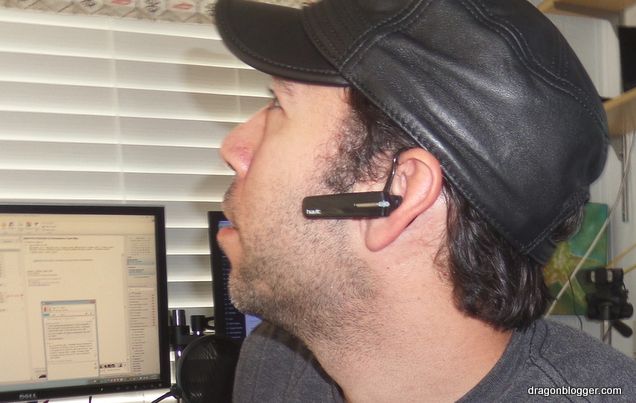 It charges by dropping it into it’s base which plugs into any MicroUSB to charge and it charges fairly quickly. 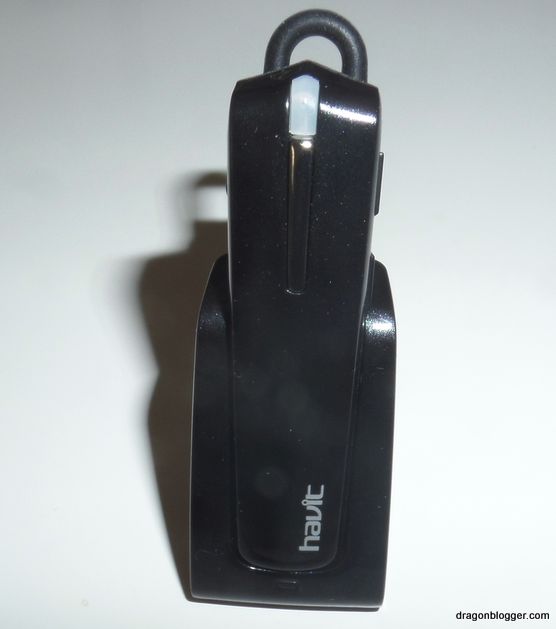 The Havit H913BT sounds very good, the volume is decent and I could hear everyone I was talking to clearly. The microphone appeared to be very well in most cases also, I had a few callers tell me my voice was crystal clear and a few tell me I sounded far and echo-y, this was dependent on whether I had wind coming at my face such as from a car fan vent, or walking out in windy weather.  The headset obviously works better when there is minimal wind interference, and indoors or in a car without the vent blowing at you was clearer than when you had some wind disturbance that interfered with the mic.

As far as talk time, I got about 3 hours of talk time before I had to charge it again, but this was not a single 3 hour call, but 3 hours worth of calls over about 6 hours.  In between I hadn’t remembered to switch the Earbud off, so I suspect there was some drain just from it being paired and connected.  I had a single 2+ hour phone call on a separate day, but overall after about 3 hours of talk time, I would get “Battery Low” in my ear.  I charged it and again it charges fast, but I have not gotten near the 8 hours of continuous talk time the product mentions and the standby time is good only if you remember to switch the Havit H913BT off, it seems to lose battery much faster if left in the on position even if it isn’t actively being used. 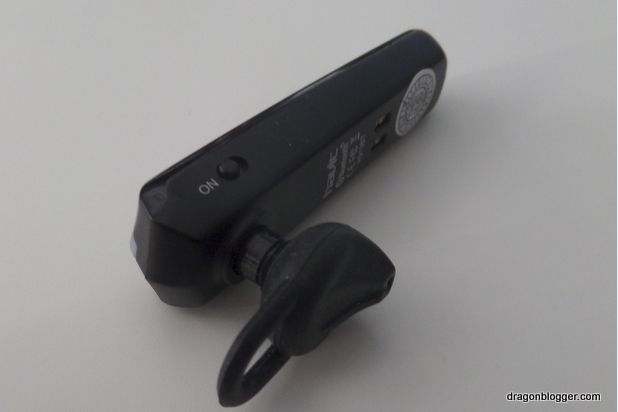 Overall for the price I felt it was a 4 star product, it had crystal clear sound and in most cases the microphone clarity was excellent based on several callers.  I do think the product could have longer battery life in regards to talk time for the price, but it is about on par for products in the same price class.  The added attachments are a bonus and the charger is so small you can literally have it just slot into your fan vent in the car so you can charge your Bluetooth headset via USB while driving.