Today, Hello Games, an indie team based in the United Kingdom, announce that No Man’s Sky Next is deep in development as another free update for existing players on ‘PlayStation®4 (PS4™) computer entertainment system’, PC as well as launching on Xbox One. 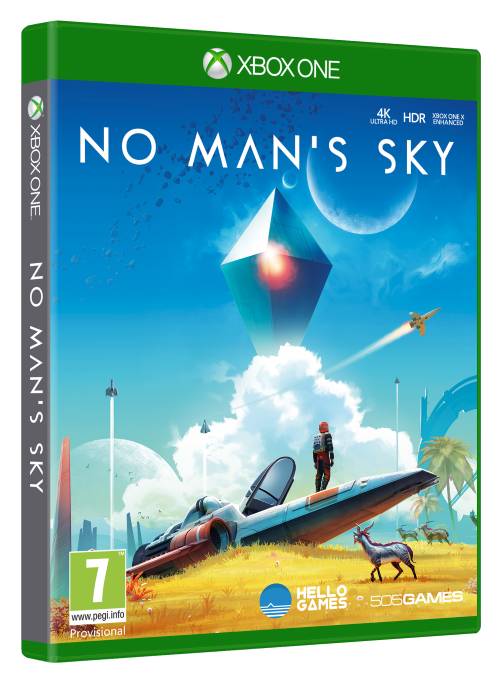 In August 2016, a small indie development team Hello Games, released the hugely ambitious and highly-anticipated No Man’s Sky on PS4™ and PC.

Millions of gamers worldwide have spent hundreds of millions of hours voyaging across its vast, procedurally-generated sandbox universe – exploring, trading and fighting in a living breathing universe.

In the last 18 months, Hello Games and No Man’s Sky’s community of avid followers have continued to build out the game through 3 major updates (Foundation, Pathfinder, Atlas Rises) and dozens of smaller patches.

“We are calling this No Man’s Sky NEXT because it is an important next step in a journey for No Man’s Sky, for Hello Games and for our devoted community.” said Sean Murray, founder at Hello Games. “Each update for No Man’s Sky has been more successful than the last; this was especially true of our last update Atlas Rises. It emboldens the team to push ourselves further. This journey is far from over, and it’s exciting to be working again on something you know will surprise people.”

Xbox One owners will be able to explore this vast procedurally generated universe later in 2018, including all content developed to date and a lot more surprises from Next yet to be announced. 505 Games will distribute the physical Xbox One version worldwide. 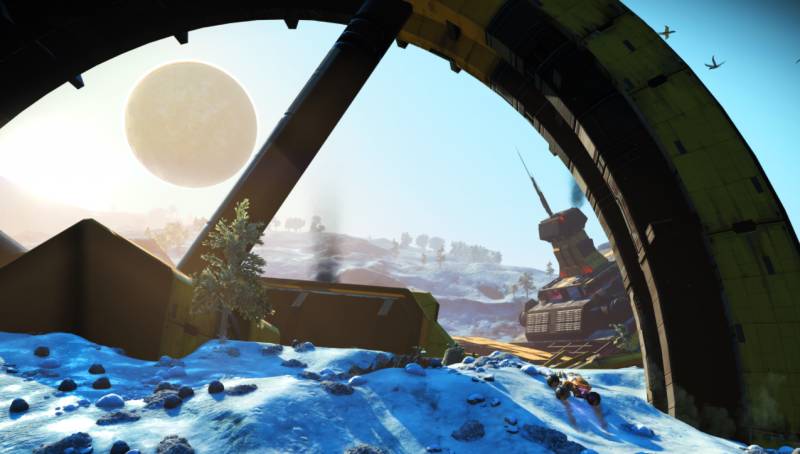 About No Man’s Sky

Inspired by the adventure and imagination that we love from classic science-fiction, No Man’s Sky presents you with a galaxy to explore, filled with unique planets and lifeforms, constant danger and action.

Since then they have been joined by some more talented people from around the globe, mostly based in Guildford, United Kingdom. Together they are just trying to unleash the charm and creativity that has been stopping them from sleeping at night.

505 Games is a global video game publisher focused on offering a broad selection of titles for players of all ages and levels. The company publishes and distributes premium and free-to-play games on leading console, PC and handheld platforms as well as for mobile devices and social networks.Publishing highlights in premium games include Last Day of June, PAYDAY 2, Terraria, Portal Knights, Assetto Corsa, ABZÛ, Virginia, Brothers – A Tale of Two Sons and How to Survive. Free-to-play publishing highlights include Battle Islands, Gems of War and Hawken. Distribution highlights include Stardew Valley, Dead by Daylight and Inside/Limbo. Upcoming titles include Overkill’s The Walking Dead, Indivisible (from the development team behind Skullgirls), Underworld Ascendant (successor to the popular Ultima Underworld series), and Koji Igarashi’s next project, Bloodstained: Ritual of the Night.505 Games has offices in California, United Kingdom, France, Germany, Italy, Spain and China. It works with a network of distribution and sub-licensing partners in all other markets. For more information on 505 Games and its products please visit www.505games.com