Halloween is around the corner, and there’s no better way to immerse yourself in the spooky season than horror video games. Don’t fret, we went looking for things that go bump in the night and came back with recommendations.

From underrated indies to reanimated darlings, blockbusters to uncut gems, single-player dread to shared scares, we’ve got it all. So strap in, switch off your lights, put on some earphones and make your way through this list of treats, no tricks! 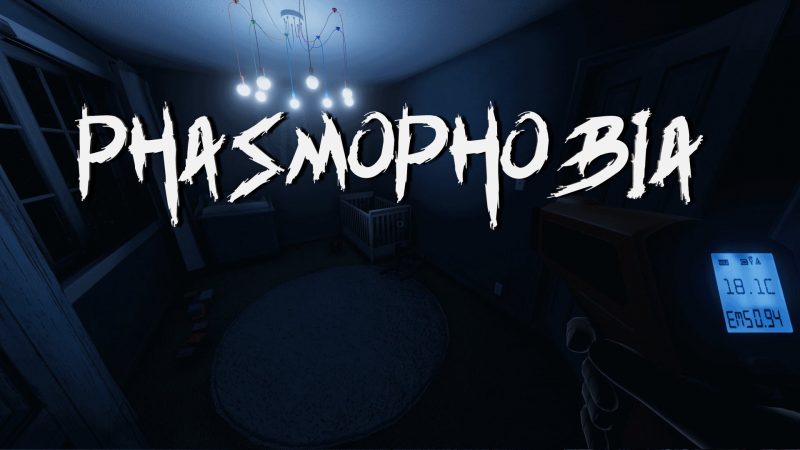 It’s easy to see what has made this early-access PC title a smash hit and a darling of streamers this month. The game borrows staples of modern horror games like sanity meters, creepy interiors, jumpscares and slaps a terrifying co-op layer on. The result is an innovative, fresh experience.

You and your buddies are ghost hunters, using the tools and gadgets from TV shows and films such as EMF readers, thermometers, smudge sticks, night-vision cameras and some salt to identify otherworldly entities. The ghosts run the entire menagerie: from banshees, wraiths, djinns to demons and poltergeists and every up-to-no-gooder in between. 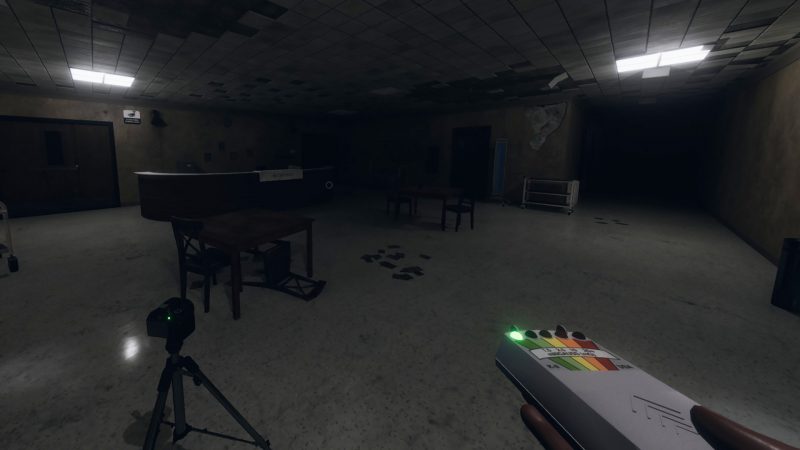 You start by exploring suburban homes, isolated farmhouses and as you work together and earn money and experience, you move on to asylums and schools. The graphics are serviceable, but the sound design — especially the in-built voice recognition system — is the real star here. Communication is key, not just with your team but with the ghosts too. You’ll switch between proximity chat and walkie-talkies depending on the distance from your teammates, and will speak with the entities through a spirit box. The ghosts (Read: game) recognise voices and key phrases and you can anger them by calling out their names or ask them to show a sign. And if you want the horrors to be more in-your-face, trying popping on a VR headset.

Play Phasmophobia if you want to hear your friends scream in terror or ask a particularly-shy ghost their age for the hundredth time. Beware though, the game rewards patience, and often it may seem like nothing is really happening. Those with restless itchy trigger-fingers looking for a more proactive co-op could try… 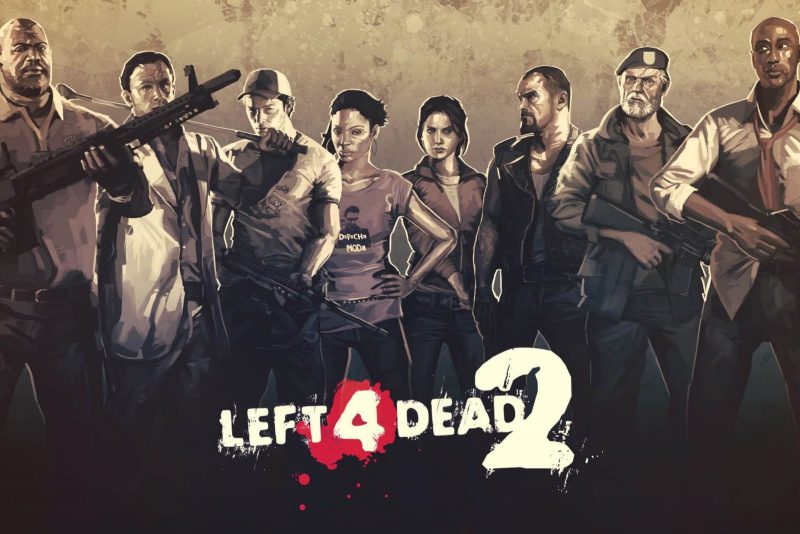 It came out more than a decade ago but Left 4 Dead 2 never really died out (pun somewhat intended). Valve‘s critically-acclaimed, multiplayer zombie shooter has always enjoyed a sustained player base, but a big, final update last month has seen it roar back up the charts. Aptly titled The Last Stand, the community-created campaign brought with it a lot of buzz and a lot more players.

For the veterans, it’s the best time to jump back in. And if you’re a newcomer, this is your chance to witness first-hand what the rage was all about. L4D2 holds up graphically — the day-time maps less so than the creepy, claustrophobic night locales — but it is the supremely unique gameplay where the game still shines. 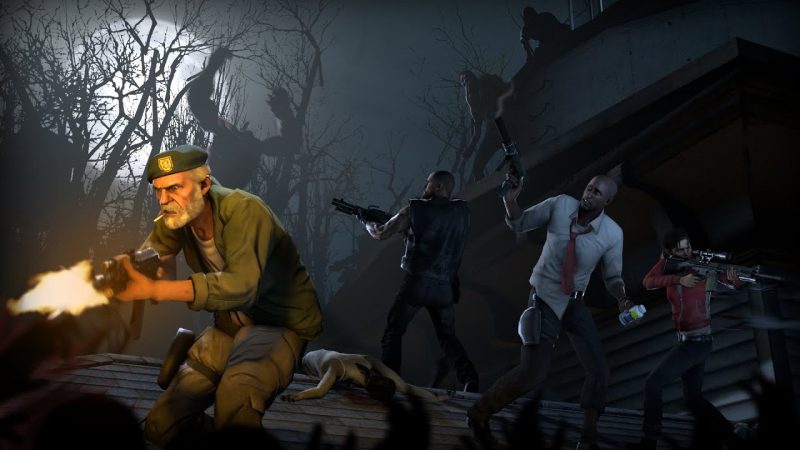 The premise is simple: you and three others take on hordes of zombies, making your way from point A to B through dense, well-designed campaigns. The AI ‘Director’ though ensures that no two runs are similar, adapting the difficulty and sending out hordes or holding them off depending on your progress.

The infected are relentless and the (mini) bosses often work on breaking up the team. The game isn’t necessarily frightening but is filled with tension and can get effectively spooky. Left 4 Dead 2 on PC remains the definitive experience, featuring every released map and survivor, melee weapons, the entire coterie of special infected, and tons of guts and gore. 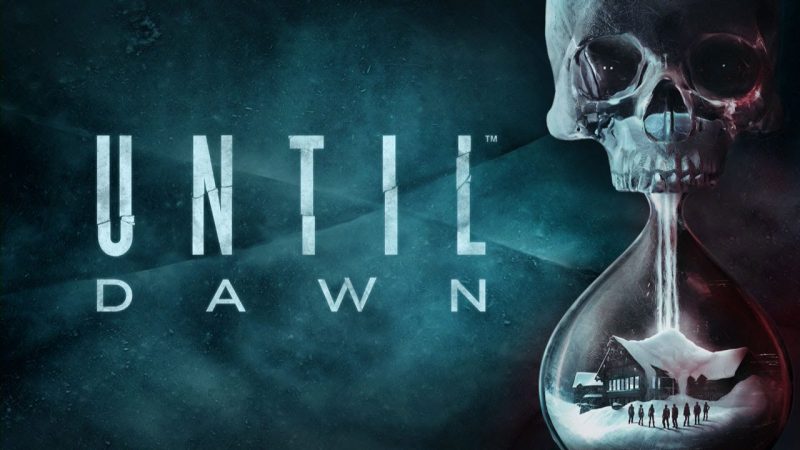 This survival-horror adventure works because it’s stereotypical. The premise is familiar, a group of friends are on an isolated, wintery getaway, and a slasher and/or supernatural creature is picking them off one by one. It’s essentially a playable slasher movie. The game works because of the tropes of amorous teens going off on their own, and characters splitting up to find other characters who split up.

‘Choices Matter’ is overused in the gaming lexicon, but in Until Dawn, your choices do matter, characters get killed and narrative branches snapped. Technically, it is a single-player game but it works splendidly for those looking for some couch-multiplayer PlayStation 4 fun. The game is fun to play with a group of friends taking decisions and directing the story forward. Or with the controller being passed around for different characters. 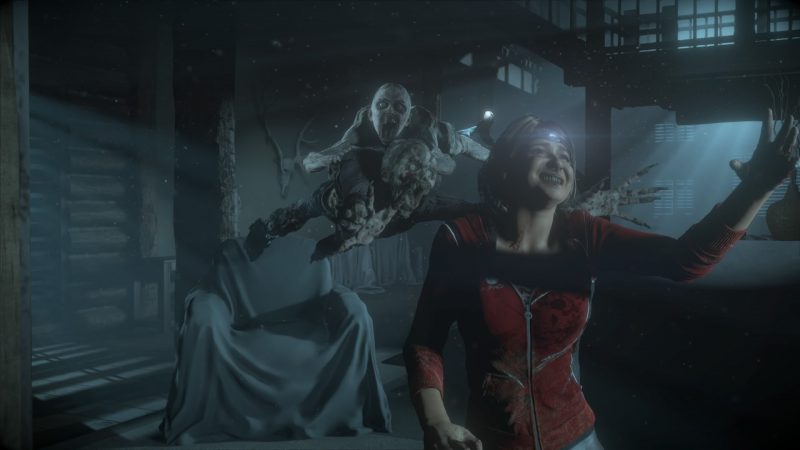 The scares are not cerebral, but the atmosphere and the performances are great. There’s scope for multiple playthroughs and it is also a great time to be picking up Until Dawn. Developers Supermassive Games’ follow-up The Dark Pictures Anthology kicked off with the first entry, Man of Medan, last year. The second chapter Little Hope comes out this October 30th. That’s your Halloween weekend sorted with interactive fiction. If your PlayStation balance is low, remember to get some PlayStation Gift Cards! 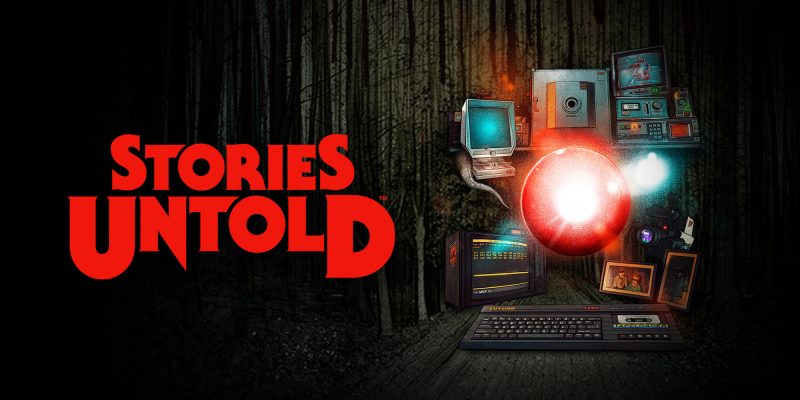 If Until Dawn is a playable slasher film, Stories Untold is a playable choose-your-own-adventure novel. Only the adventures are dripping with mystery and atmosphere, aided brilliantly by the gameplay choice: a retro parser-based, text adventure mechanic.

The PC game may seem clunky to younger gamers, but those old enough will feel a tinge of nostalgia when they type in their first set of commands in the input box like “go forward,” “look around,” “use key” and “open door”. Presented in a TV show format, the game consists of four chapters… or vignettes due to their shortish length. 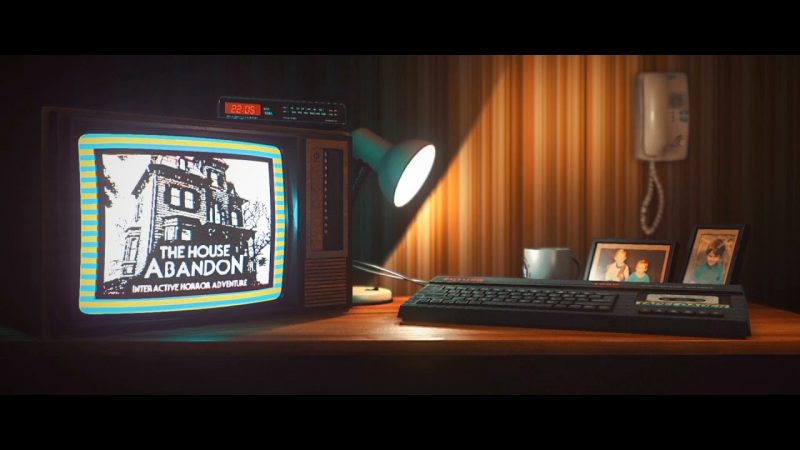 The first episode — The House Abandon — lets you explore er, an abandoned house, and it best utilises the text adventure style. The later chapters bring in some puzzle-solving and point-and-click elements but discussing them at length will be spoiling the experience.

The game is not all-out, jumpscare horror. Instead, it utilises dread and a sense of subversion. Changing background, flashing images, occasional voiceovers; all extremely subtle but enough to unnerve the player. The chapters themselves are varied in setting and pacing but lead to a satisfying climax which will leave you reeling.

If multiplayer isn’t your jam, Stories Untold will make you feel sufficiently isolated. 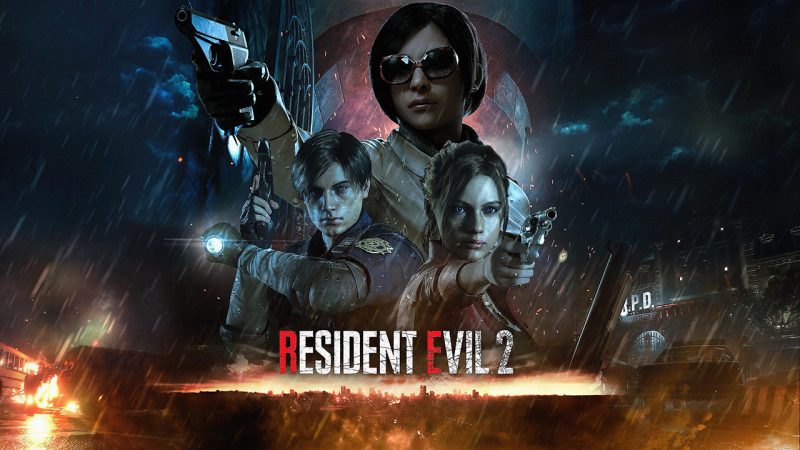 Rounding up the list is 2019’s GOTY contender and a high-point for a nearly 25-year-old, uber-successful franchise.

Resident Evil 2 Remake improves and expands the story from the 1998 original, and builds a whole AAA title around it. As either Leon Kennedy or Claire Redfield, you make your way through the iconic Raccoon City, starting with the labyrinthine police station and further down the zombie-infested rabbit holes. 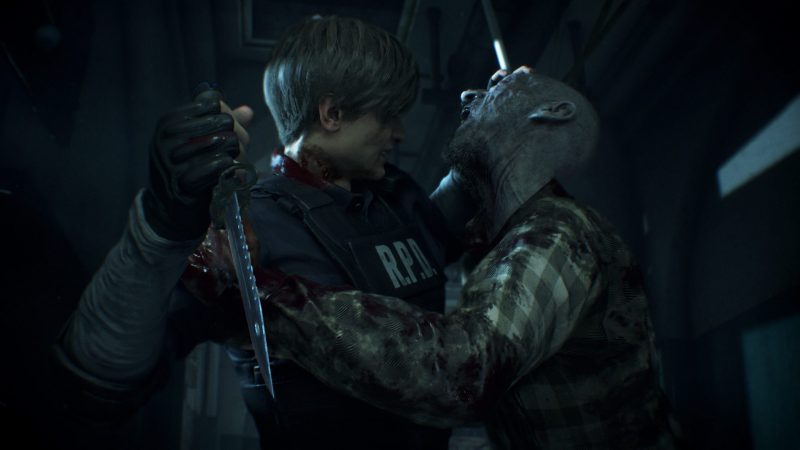 It is a perfect remake, capturing the spirit of the original and adapting it for the contemporary audience. The sharp visuals and audio design make it a creepy game, which were made even scarier by old school Resident Evil inventory management and head-scratching puzzles. Ammunition is a luxury, more so with a murderous, eerie mutant stalking you.

It is definitely the most accessible and streamlined entry-point for the series. It came out on all modern consoles, is a smooth third-person survival horror game, and is early enough in the Resident Evil lore to not leave newcomers befuddled. And if you like it, there’s an immediate follow-up in RE3: Remake, a diverse backlog to go through and an upcoming title, Resident Evil Village, to look forward to.

There you have it, a healthy mix of horror video games, both single-player and co-op, satisfying all kinds of itches. We hope our recommendations for this spooky season brings a welcoming break to what has been an anxiety-filled year, through hours of cheap thrills and scares.