Is a front and rear dash cam worth the investment? Dash cam sales are soaring across the globe. Motorists now consider it as that must-have car accessory. Along with the demand has sprouted a large selection of dash cams of varying sizes and capabilities.

For the past few years, the typical dash cam has been a forward-facing camera that records proceedings in front of the driver from behind the driver’s windshield. For years that has sufficed. However, with dash cams now serving as more than just cool gadgets for capturing goofy footage or freaky accidents, drivers are now looking for much more. The front and rear dash cams capable of capturing footage both in front of the driver as well as behind the car are growing in popularity.

The rise of the front and rear dash cams is driven by the need to capture the complete picture of what happens on the road. If you are unlucky enough to be hit from behind, you won’t have to do a back-and-forth with other third parties involved in the accidents. The rear dash cam will comfortably capture the footage from behind as the front-facing camera captures the footage in front of you. This creates a richer and more complete documentation of road incidents. A front and rear dash cam means some extra spend but as we shall see, it is worth every penny. 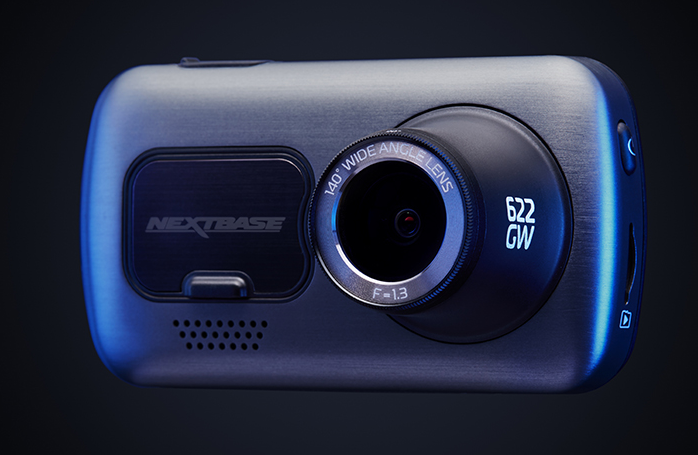 Get a Complete Picture of Road Events

Your front-facing dash cam captures a clear footage of the driver’s eye view of the road in front of you. As useful as this footage is, you will still have to worry about what happens in your rear which pretty much remains a blind spot. With a front and rear dash cam, you get a more complete picture and some extra peace of mind.

While car crashes and other freak accidents happen in front of you, there are many more that happen on your rear as well and your front-facing dash cam won’t capture that. With a front and rear dash cam, you will have the advantage of capturing both front and rear footage of the road proceedings. Such front and rear dash cam footage will be an extra ace up your sleeve in case of an accident and you have to haggle with your insurance company, third parties or law enforcement officers.

The front and rear dash cams can interface via a physical camera running through the vehicle. You can also connect the rear dash cam to the roof of the vehicle. You can tuck them inside your rear windshields thereby ensuring it is safely out of sight and out of mind which won’t cause you any distraction or cause problems with the law. Due to the more intricate installation involved when it comes to the fitment of the front and rear dash cams, it is often advisable to have this done by a professional.

Front and rear dash cams capture valuable footage that can be used in law enforcement, insurance claims and which can help make our roads a lot safer. A lot of freak accidents and road rage incidents we see today are captured by dash cams. Much of this footage is also shared on social media and some of it has gone viral. Dash cam footage now forms a large content segment on social media platforms such as YouTube, Facebook and even Twitter.

Dash cam footage captured by dual dash cams has helped in road policing. They capture reckless driving and other irresponsible road use and these can be shared online for educational purposes. Dash cam footage has also helped law enforcement officers and insurers to determine who is at fault in road accident scenes. Some front and rear dash cams are even equipped with GPS tracking functionalities that can help emergency services to quickly locate you in case of road accidents.

Because road accidents aren’t often clear-cut and witness testimonies aren’t reliable either, it helps if you have the complete footage of the accident from a front and rear dash cam. Such footage can be invaluable in dispute resolution. You won’t have to foot an insurance excess if the footage from your dual camera proves that the other party was at fault.

Front and rear dash cams are particularly useful when it comes to deterring theft and vandalism. Thieves might strike from the front or the rear and if you have dual camera at the back and the front, you will reliably capture footage of the rampage from all angles.

A Dash Cam as a Backup Camera?

Overall, front and rear dash cams are contributing to making our driving a lot safer. Research has proven that drivers with dash cams have greater self-awareness. They are keener to protect not only themselves but also other road users. If we can have millions of such self-aware drivers on our highways, this should surely make our roads a lot safer.