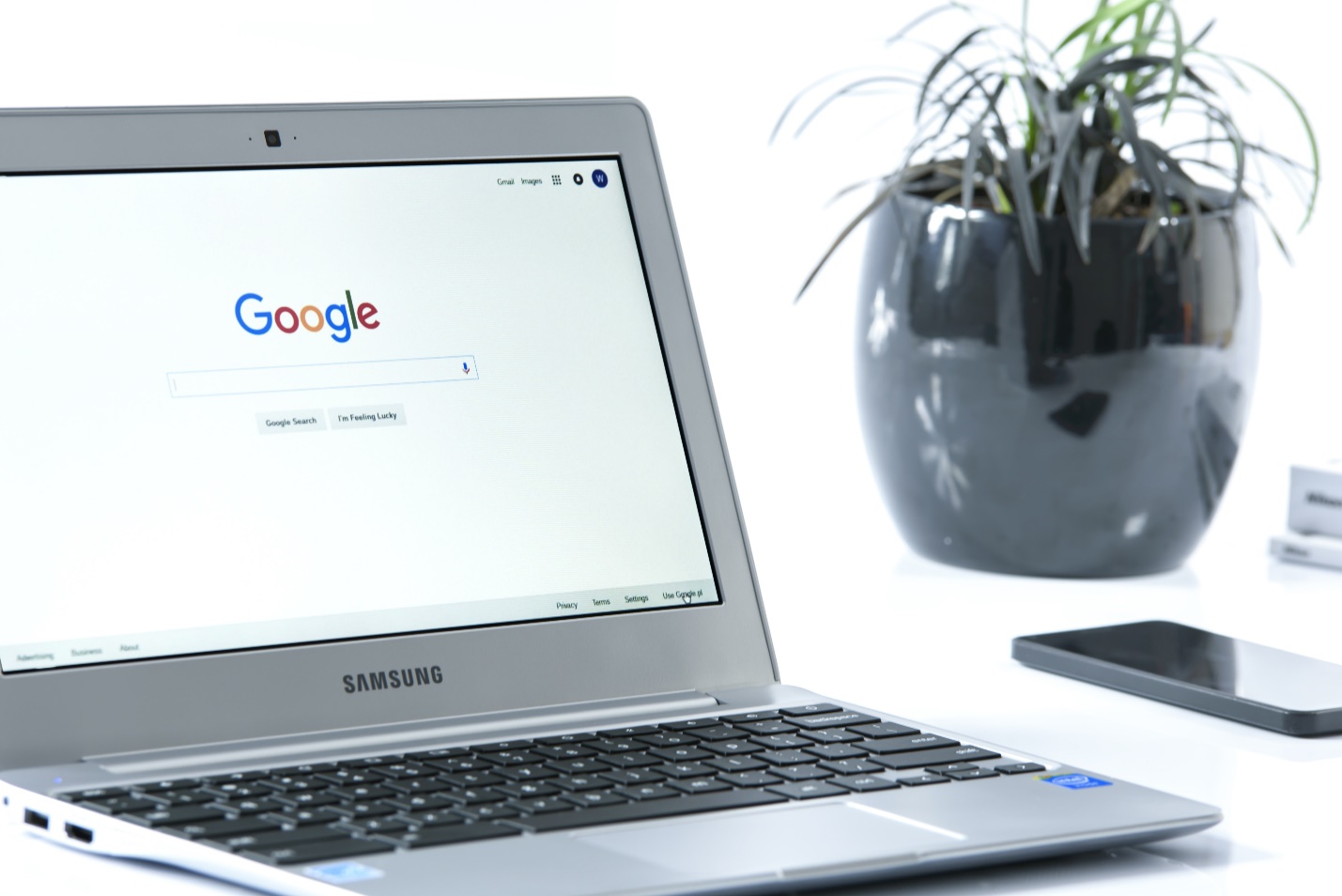 The internet is an important tool which is usually taken for granted and though it is everywhere, not everyone has access to good Internet connections. Due to this fact, work needs to be done even if there is no internet connection. A Chromebook is a laptop or tablet running the Linux based Chrome OS as its operating system, and it is used to perform varieties of work done known has an online based machine when it came out, this view has recently changed. As a chrome book user, knowing how to use a chrome book is important especially how to use it without an internet connection; it has a cloud-based that accommodates browser activities which can be used as an offline mechanism to carry out day-to-day tasks.

There are other uses of the Chromebook offline after the steps are taken such as creating and editing of documents especially when doing writing jobs NY to search through and write emails (Gmail offline); catch up on your reading (with the use of the pocket app and Google keep), play games (chrome web store, i.e. cut the rope an example of a game with offline feature), edit photos (pixlr touch up), play movies and music (Google play movies and Google play music).

This is a great app without internet connection, for lovers of eBooks, one of their features includes downloading of eBooks which can be read when not online and various customization features, a night mode, and other basics

This app has offline support, it enables you to accompany any number of files from the cloud to your device, and it grants 15gb of storage for free. The files accompanied are usable with Google ‘s apps which includes Google Docs, sheets, and slides, zip files, APK files and even music and video files not limited to office files

This is one of the best app created by Google. With a feature of translating between any basic spoken language on the planet. it works with optical character reader; translates any image into the various language by using your camera. According to Google Play, has support for 59 languages which works without internet connection. 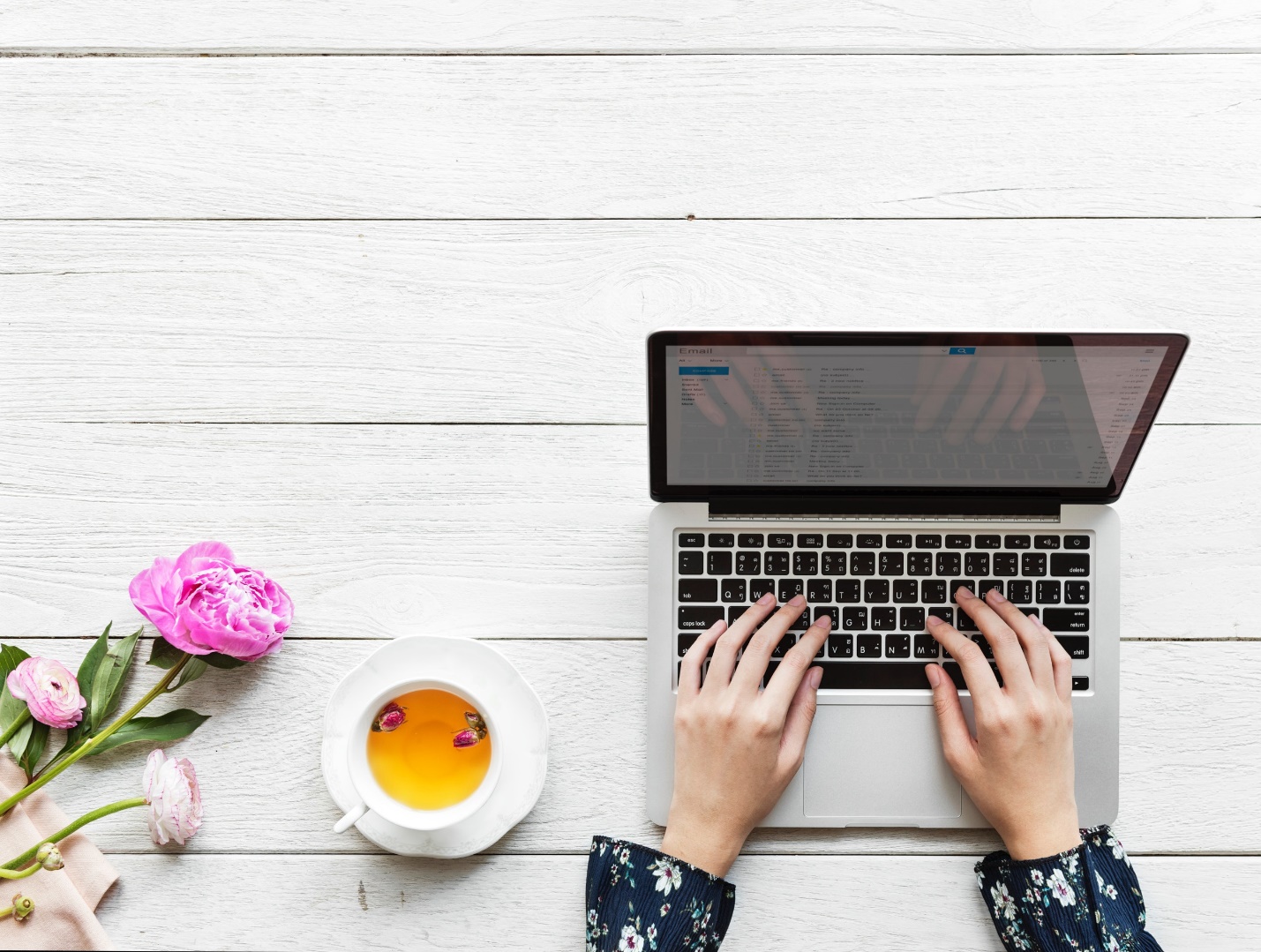 This navigation app is one of the best offline. Their maps work in over 100 countries worldwide. It has in its features real-time traffic, transit info, a slick UI and even some car sharing features. Only a few GPS apps can do without internet connections, for example, Google maps have temporary offline map download. This is the best when using Chromebook offline.

This app is one of the most popular offline apps. The app enables you to save anything practically from images, web pages, Reddit threads and more.

This is a better Reddit app for viewing offline. It allows you to download subreddits that you follow and are reviewable offline and also download: GIFs, images, etc. and can also download on schedule. This probably one of the best offline features.

This is an offline version of Gmail, this uses the cached version of Gmail data to let you respond to email when you are offline. This is a perfect app for travellers and allows you to catch up on your work online when there is no internet access and can be downloaded from Gmail without an internet connection from the chrome web store

The Chrome OS was an online based machine, i.e. it is practically useless without internet connection, but this is not the case anymore, you can use chrome book following the instructions below if you know you will be offline

It must be noted however before the chrome book can be used without an internet connection, you have to install some web apps that support such features. It is referred to as “packaged app”. It is a self- sufficient app system that can operate and preserve information locally.

Subsequently, click the ‘add to Chrome’ (if it says “Added to chrome” then the extension is already installed)

When in this area, select the box. A few minutes might be taken for the office setting to turn on.

Your chrome book saves recently open documents which can be worked on without internet connection.

Second step when working on a file offline

When not connected to the internet

On your screen, select the launcher and the up arrow.

Get your work done. Changes made to the file will automatically sync to Google drive when next your chrome book connects to the internet.

These steps are optional

With the offline chrome install features of apps, the chrome book can now be used without the need to worry about the network connection and whether the work is done will be saved and makes work easier and faster especially during the emergency period.