Just like S Voice, Google Assistant, and Siri, the HTC Sense Companion is a voice controlled AI assistant. And just like the others, Sense Companion will let you control most of the functions on your phone with just your voice. As the Sense Companion is an AI, it will learn from your regular phone usage and provide you with recommended content. The flagship device, HTC U Ultra comes with 4 always-on active microphones while the HTC U Play will come with 2 microphones. These microphones will be used for voice detection. You will be able to set up voice lock so that the phone will unlock only on detection of your voice. You will probably have to say a particular phrase to unlock the phone, like a pre-recorded audio. 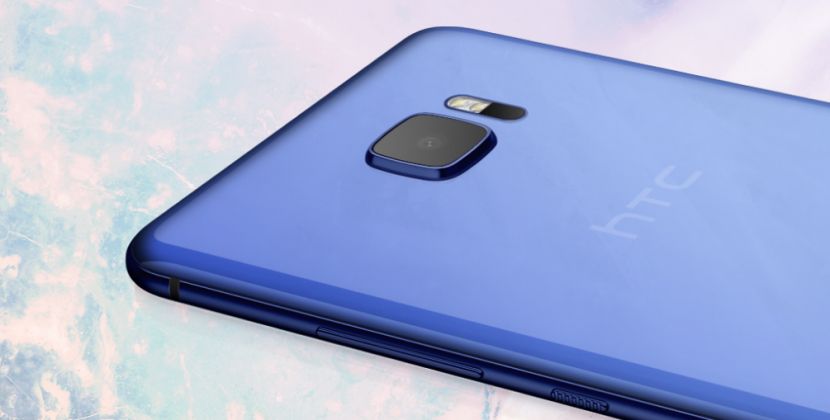