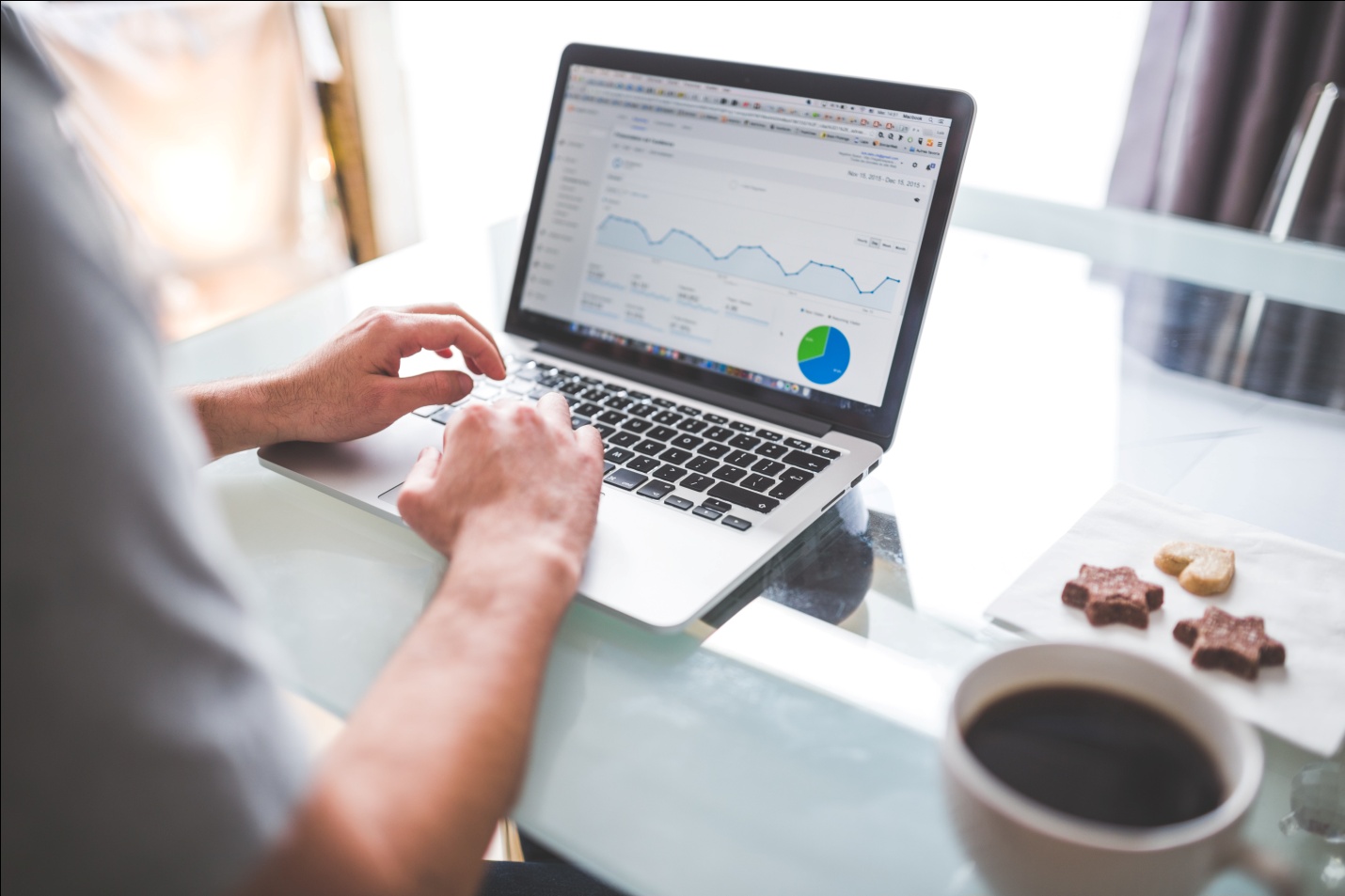 The discussion on impressions and clicks is quite a wide on as there is a double side of a coin to this. Each of them is actually dependent on the other. However, clicks are only as a result of impressions. Having many impressions but very little clicks means that the ad was viewed but only got very little response. For an effective ad, these tow figures should relate in some way. However, the clicks can never be more than the impressions.

Ads simply are comprised of impressions and clicks. There can be no clicks without impressions however impressions can be there without clicks. An impression without a click is however worthless. Impressions are in simple terms the number of times that your ad appears anywhere all over the world. However, some impressions are only half ads.

The success of an ad is measured by the impressions but its effectiveness is measured in clicks. Clicks are simply the number of times a potential client clicks on the ad. The main intention of doing an ad is to market yourself or your products. Many business analysts have said that clicks are a sure way of taking away the guess work from marketing as you get to know how many clients will be visiting your site.

We can however not dismiss either ads or clicks as the more appealing the impression is, the higher the number of clicks will be. But in the real sense what helps your business is the clicks placed on your ad. In a business situation cost per impression will actually be higher than when they use cost per click. Ads are positioned is strategic positions with high traffic where it will be impossible for you to see them. This means that the number of impressions will be very high. If a business were to follow the impression statistics then this would utterly mislead them.

It is therefore advisable to use the click statistics to base your plans and projections on. Despite the fact that they are not a hundred percent reflection of the number of sales to expect it definitely shows the number of interested clients. This number will definitely actualize in your business when you deliver as advertised. Once your site gets a lot of clicks it also constitutes part of the traffic and this reflects in your income.

Looking at the bigger picture, if you have a high number of clicks but still alow number of sales this means that you as a business need to up your game as you are losing clients to your competitors. Impressions attracts clients to you, clicks deliver them to you. You actually need to align yourself with the best ad company there is to increase your clicks. Smarter Solo Ads are quite reputable in doing this.

Clicks are better placed above impressions when talking of what boosts the performance of the business. More clicks means that you are making your mark in the market.