I was sent a handheld Inateck scanner, model BCST-20. Now, normally for home use, there might not be any need for such a device. But I wanted to give it a try anyways. 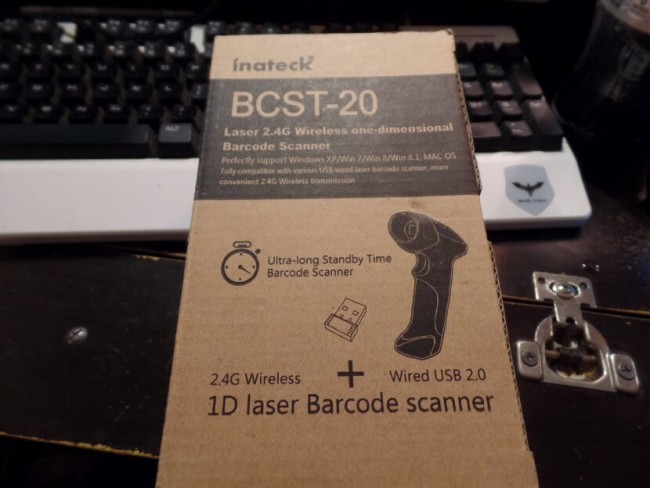 The scanner is physically easy to use. Point, and click. It reads a bar code and renders a not too loud “beep”, and then as the instructions says, it holds them in internal memory. If you are near a computer then you can transfer what you have scanned to the computer and you are done.

Now, I have both good and bad to say at this point. The good is that as far as I can tell, the scanner is working. I was told that if I open a blank page on MS Word, a text program, or Excel, I can scan something and it will show up on the page. I was skeptical, but when I tried it, it worked. What was nice is it was fast. I scanned many different items, and each showed up within half a second or less from the time that I pressed the button to scan and the unit “beeped” in acknowledgment of the task being done. 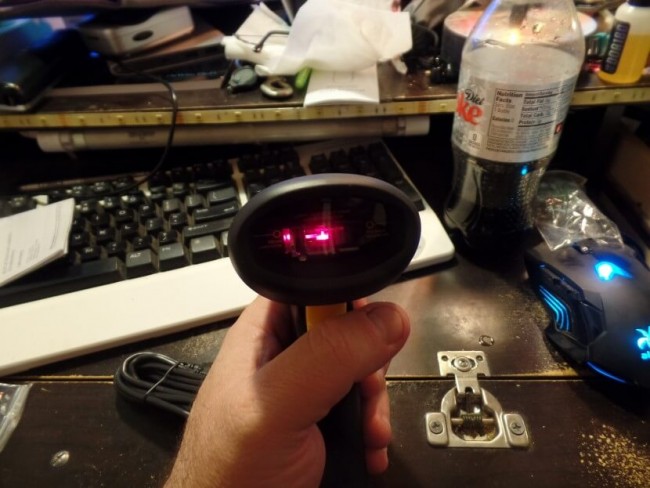 Now for the bad. I have no clue what I scanned apart from the fact that I can look at the item I scanned and see the numbers on the screen that represent that item. I was not sent any software to test the scanner out with, and the website for Inateck does not have any suggestions either. I even attempted to locate software to use as an inventory tool so that I could scan items in my home, like my groceries, and maybe keep track of what I have and what I use. I found nothing. 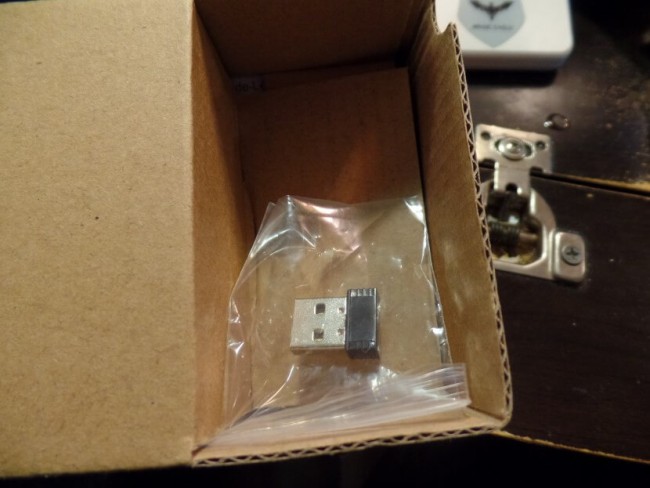 It is not that such software does not exist, most grocery stores and other business’s use such software all of the time. It is more likely that I simply do not know what to look for. I am hopeful that I can discover a means of making proper use of this scanner as I plan to start a business of my own someday soon. But, until then I will content myself with the knowledge that this scanner does seem to work. 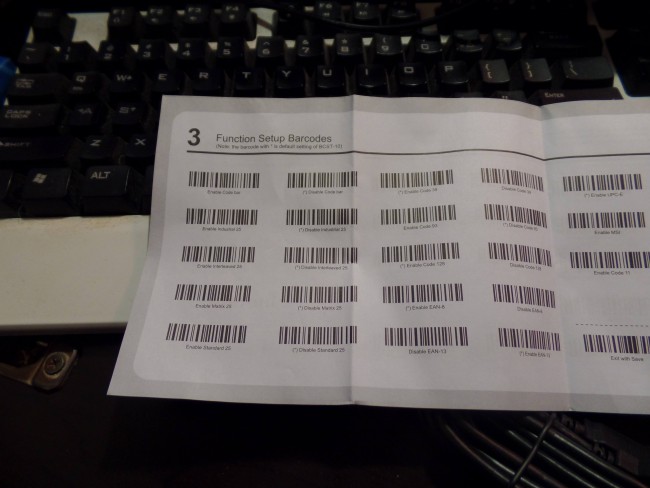 I can see that there is possibly some sort of interface software that should be used with the scanner as there are bar-codes on the paper that indicate setup and other functions that surely need some sort of software to interact with.

The specs say that this scanner will internally hold up to 2600 bar-codes. Without knowing what software to use to download those into the program, I cannot verify this. It is nice to know however that you can use this scanner offline as it were so that you are not always having to be tied to a computer. 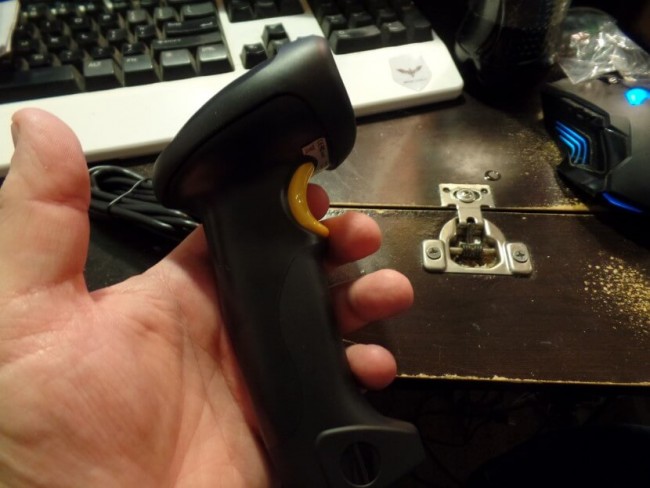 There are many technical details about this scanner that some may find fascinating, others will not. I could go over each but I would only be repeating things I know little of. In the end what is important is this. From what I can see this scanner is reliable, fast and can do the job. If you have a job that requires a scanner, this one just might be the one you need.