So I am positive you have heard of the $70 billion dollar movie giant, Netflix. Yep, according to CNN, Netflix is “No House of Cards” and has a value of the bank account of Bills Gates.
Crazy isn’t it? Now whether you’re just watching some House of Cards, some Walking Dead, or your late night favorite Frisky Business (it’s okay, just admit it), we have all found ourselves on a binge with Netflix.

With constantly added material and a genre for everyone, Netflix is a giant mutant of media. However, there is something new coming. Something different. Something strange.

Choose your own adventure TV shows… 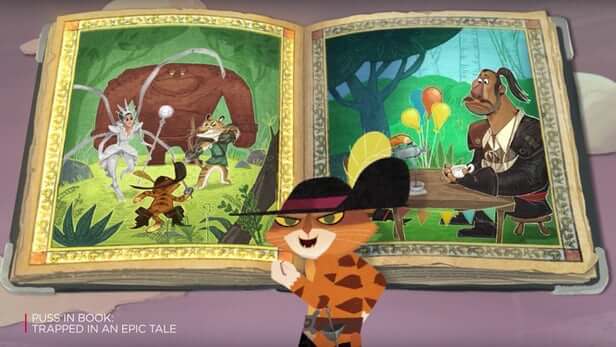 Okay, what in the world is that? Well, in short, it is like video games that rely on you to pick events that change the outcome of the game. Before these video games they had choose your own adventure books. Before the books, well… just choose your own life. Now with choose your own adventures shows in the game, I have no idea what they will come up with next! What is this world?! So apparently this is how it will go down. You will watch the show like any other normal show because, well, that is what it is. During the video the will be an intermission like pause that allows you to pick where the story will lead. Ultimately, deciding the outcomes and endings of the show. This idea is actually very interesting to me. Not even in the sense that you can choose the outcomes but that they animated multiple options that can turn out the episode!

So as for compatibility, it currently works on all smart TV’s, your game console, your iPhone, and streaming media players. Nope, not Android and not the actual website. Bummer.
Just kidding, I have iPhone.  The shows are primarily focused on kids shows with currently only one coming to the table, which is “Puss in Boots” but many more to be released subsequently.

As for me, I think it is a fun and refreshing way to amp up your experience watching your shows with the kids.

Check out more in the video below:

Have a great day, onward!

What do you think about interactive content?  Do you want to be able to make choices in the movies or TV series you watch?  Share your thoughts.