The World is Yours

Developed by Portuguese studio Praxis Games, Interstellar Space: Genesis is a turn-based space 4X strategy game where you play as the Emperor of a space-faring civilization. You’re free to explore the wonders of space – colonizing other worlds and expanding their sphere of influence across the stars … where untold mysteries and danger await. Venturing into outer space, it soon becomes clear that you are not alone in the universe. In fact, meeting other species is a virtual certainty: What will you say (or do) when you end up facing off against another sentient species? Will there be peace, cooperation, and progress – or will there be blood?

The brainchild of Adam Solo and Hugo Rosado – the team behind sci-fi strategy website SpaceSector.com – Interstellar Space: Genesis will deliver beloved Master of Orion II-inspired gameplay mechanics while providing the “quality of life” features players have come to expect from modern titles.

“My initial vision for Interstellar Space: Genesis was prompted by some basic questions: What types of beings will the first explorers meet once they leave Earth’s gravity well behind? And what will happen when humankind makes actual first contact?” says Adam Solo, co-founder of Praxis Games. “That was the beginning, the initial spark. I didn’t know for sure how much I’d want to innovate, but I knew in my heart that the game would be a space 4X game and that the gameplay could not be very different from the two games I loved to play the most growing up – namely Master of Orion and its incredible sequel.”

“Space has been my passion since childhood. I was lucky to have a professional career in the space industry – at both the European Space Agency and private aerospace space company Elecnor Deimos,” adds Hugo Rosado, co-founder of Praxis Games. “Now, I’m still in the space industry – but the venue is quite different: We are developing our first 4X title, and our launch is just within reach. Hopefully, everyone who gets to play this Alpha build will love it as much as we’ve been enjoying the development process itself!” 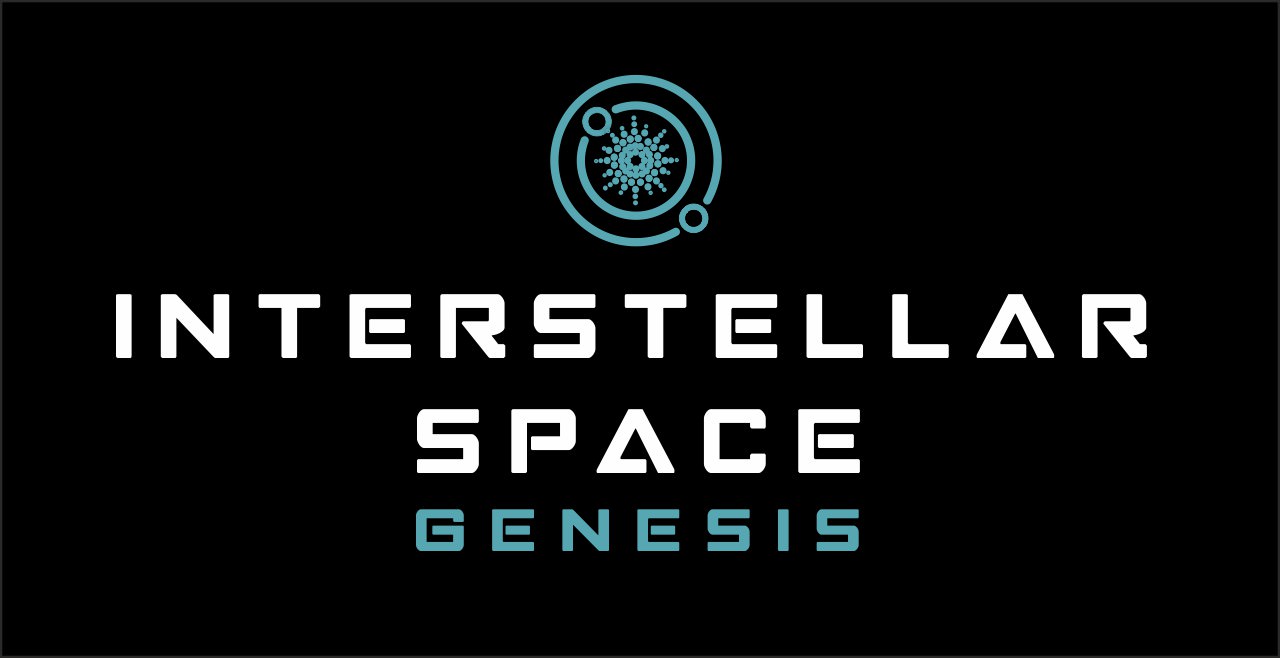 Founded by Adam Solo and Hugo Rosado (a.k.a. MalRey), Praxis Games was born from a shared passion for PC games – in particular, strategy games with extensive single-player campaigns. The studio aims to deliver games everyone wants to play, again and again. To learn more about Interstellar Space: Genesis and Praxis Games, please visit http://interstellarspacegame.com and https://www.praxis-games.com.