If someone told you that you could have an Octa core, Quad HD Smartphone for under $90 would you believe it?  Well the Ulefone BE X 4.5 inch Android 4.4 3G Smartphone is now available for preorder from Gearbest and is one of the most powerful phones you can buy for under $90 which really is an incredible price considering how much you get with this phone. 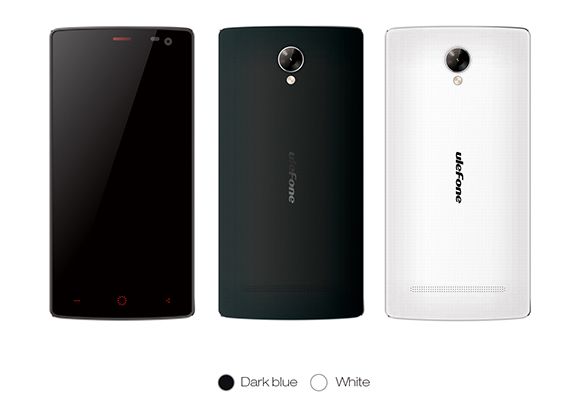 The Ulefone BE X of course works with any GSM and WCDMA carrier and supports the following frequencies: GSM 850/900/1800/1900MHz WCDMA 850/1900/2100MHz and according to the GSM coverage maps in the U.S. you can get Verizon, T-Mobile, AT&T, Sprint and quite a few other carriers that support the frequency this phone operates on.    The phone features the MTK6592M Octa Core running at 1.4Ghz which makes it extremely efficient at multi-tasking compared to dual or quad-core phones able to have multiple apps open at the same time with less noticeable lag and performance latency.  The phone includes 1GB of RAM and 8GB of ROM and includes a TF Card slot for adding more capacity.  It sports the Mali-450MP GPU which makes it sufficient for playing most web apps and games. 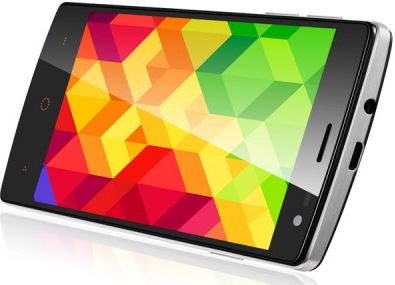 The Ulefone BE X also include Bluetooth, Wi-Fi, GPS, MMS, Gravity Sensing, Light Sensing, WAP and Video Calls.  It has an 8MP rear camera with flash and a 28mm wide angle lens.  It also has a 2MP front camera for all those selfie pics.  You get full unlocked Android with full Google Play access here as well.  The capacitive IPS touch screen has a resolution of 960 x 540 (qHD) for the 4.5″ screen on the Ulefone BE X.

This phone is ideal for parents who are looking to get a cell phone for younger kids but don’t want to commit to a contract with their telecom or want to spend 5x as much for a phone, you get a phone that is budget friendly while giving your kids the full Android experience and if they should break, drop or lose their phone you aren’t out half a grand.  This is also ideal for those who just are on a tight budget and can’t afford a phone that costs as much as a laptop.

While we haven’t tested this phone, they claim it has an over 28000 Antutu score which I would like to see confirmed for myself at some point because that would be pretty amazing for a phone less than $90.

An interesting thing about these phones is the rigorous testing the advertised they are put through, this includes 100,000 tests before they ever left the box in the factory. 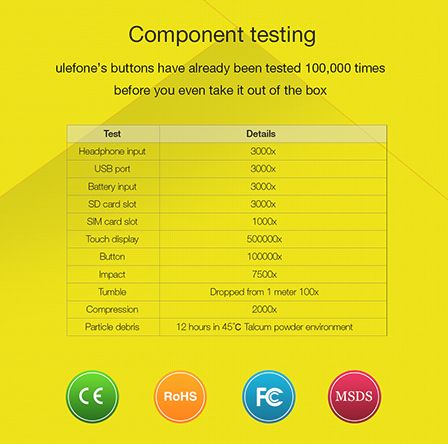 So whether you like White or Blue you can join the pre-sale and pick up the Ulefone BE X for only $89.99 from Gearbest right now which looks like a great deal if you are in the need for a budget unlocked Android phone that has the best power you can get for the price.  Note also that Gearbest will ship almost anywhere period so if you are International give it a look and compare to see what carriers the phone will work on in your country.