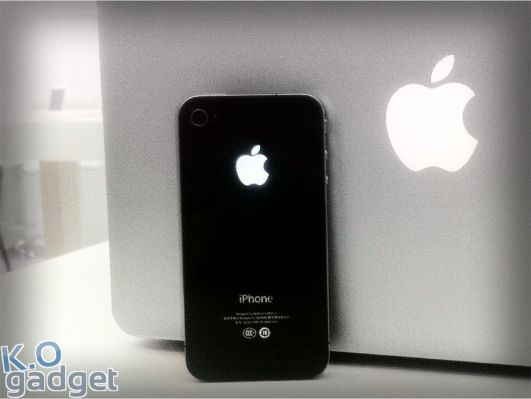 The Apple iPhone has been a  device that has changed how a phone looks likes, or works like, opening up endless number of possibilities that just a phone can do. It not only did create a new device, but a new trend, which was followed by almost every handset manufacturer and still the iPhone remained the king of all the smartphones. Even the the mobile market is flooded with a variety of smartphones, majority of the users wish list does include the iPhone for sure.

Now its just Apple phones all around, with every second person preferring an iPhone instead of an Android or Windows or a BlackBerry. So it is quite boring to find the same phone which is available in Black or White. But have you ever wanted to make your iPhone look different from the rest of the iPhones? Did you ever wish that your phone look more highlighted over a bunch of iPhones?

Then I have just the right thing what you are looking for. If you ever seen any of the Apple Macbook notebooks, you might have notice the glowing Apple logo at the top cover, which makes it cool and snazzy. How about making your Apple logo on your iPhone 4/4S to glow? 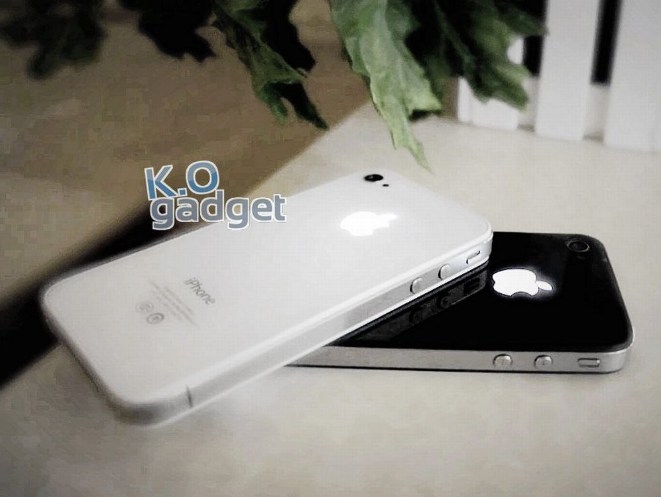 K.O. Gadget, a company known for making Apple mods, has made a new mod, that replaces your iPhone 4/4S back cover with a transparent Apple logo that allows the light to pass through it and make it glow. For the logo to glow, you also need to add a light strip that has to installed just beneath the back panel which doesn’t add any thickness to the phone.

The Luminescent Logo Mod Kit for iPhone 4/4S will cost you US $42.90, and is available at K.O. Gadget store.