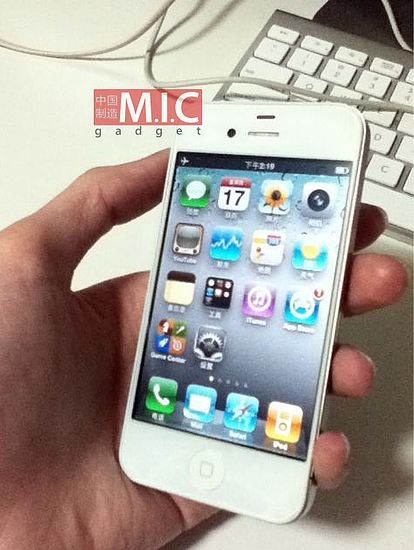 Thanks to MIC Gadgets, for getting their first hands-on, of the new ‘iPhone 4S’ as named by them, which might be the next generation of the Apple iPhone. This might not be a mock-up image, since there is a difference between the iPhone 4 and the phone in the leaked image.  The phone seems to be a testing prototype, which is being used by the T-Mobile people. 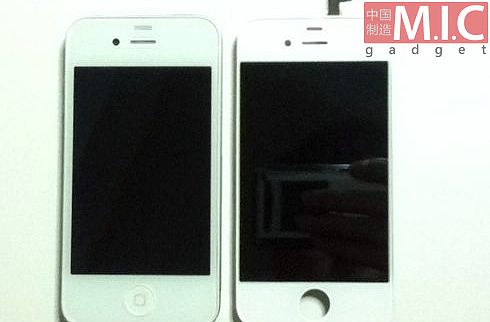 The leaked image does show us that the screen size is actually bigger than the current model, with edge-to-edge display and also features a white iPhone bezel with Apple’s new proximity sensor.  The device will probably come with a dual-core A5 processor, 8 MP camera, and with the latest4 unreleased version of iOS, which is expected to release by September 2011.