When I picked up Farpoint for the PS4 I decided to order the PS VR Aim Controller to make it feel more like you are holding a gun and try to be more immersive when playing VR games.  I can tell you without a shadow of a doubt that the PS VR Aim controller is a quality piece of hardware from the strong and well made construction, the excellent placement of thumb sticks, responsive trigger and thumb buttons. 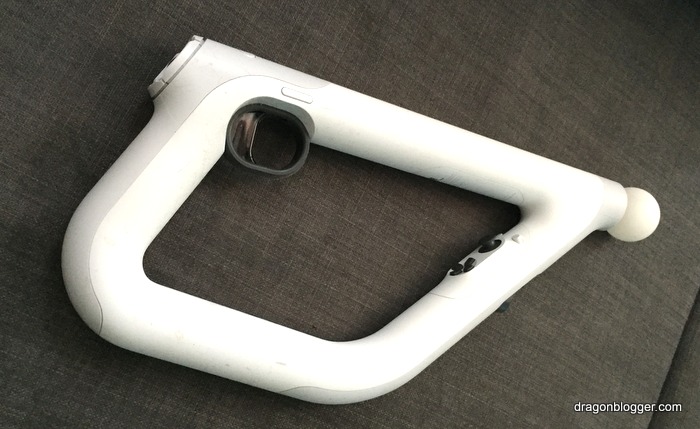 So the controller has the light with sphere cover at the end which points at the PlayStation Camera Eye, while you hold the gun with two hands. 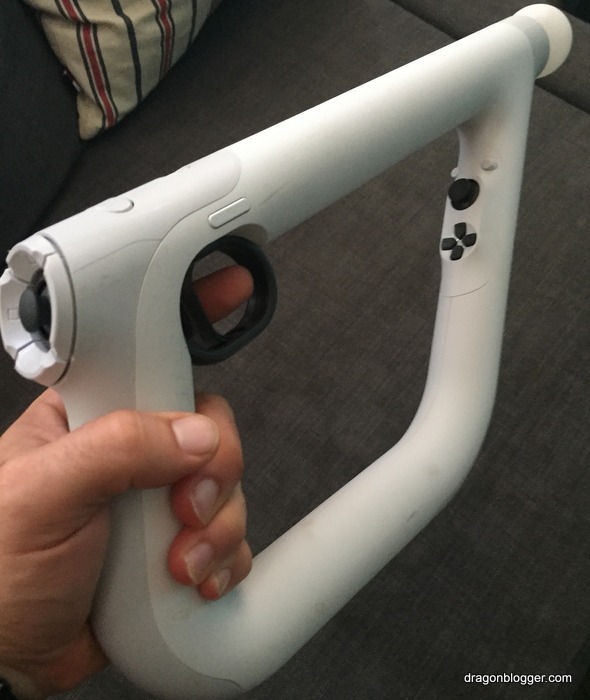 The thickness of the plastic for all hand grip areas I found to be pleasant and smooth, it was very comfortable to hold and took very little time to get used to using the thumb sticks on the back of the gun and on the inner grip area as well. 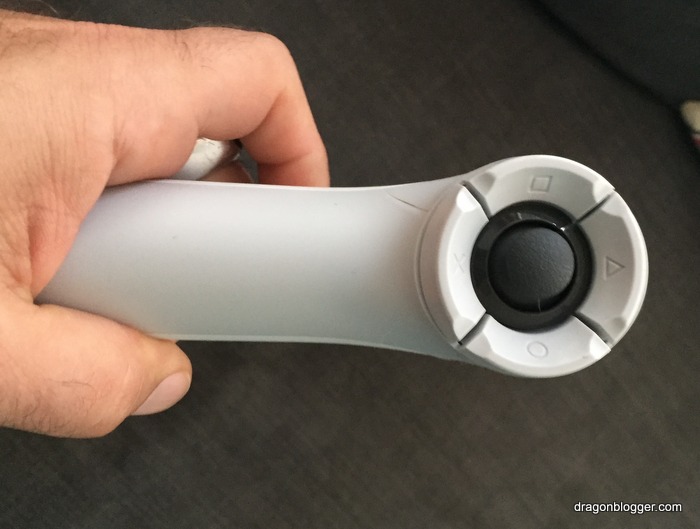 Because in VR you often are using where you are aiming and pointing to move, you don’t have to worry as much about not being able to have your hand on the thumb stick and the buttons at the same time on the back controls. 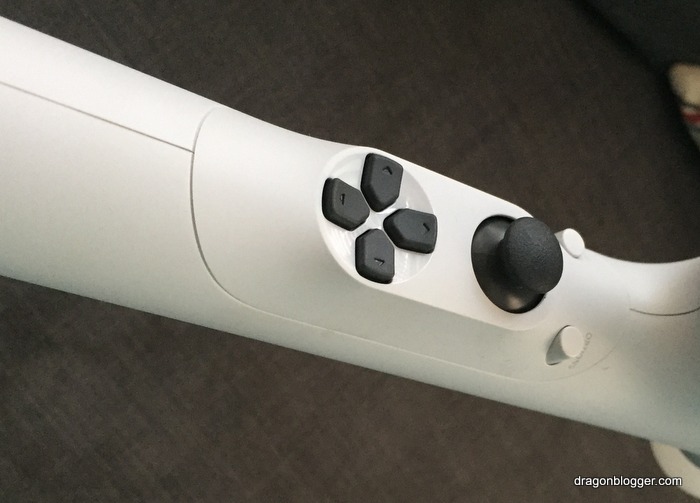 The D Pad and Analog stick with your options and share buttons is also very easy to access and just felt natural once you spend a few minutes getting used to it. 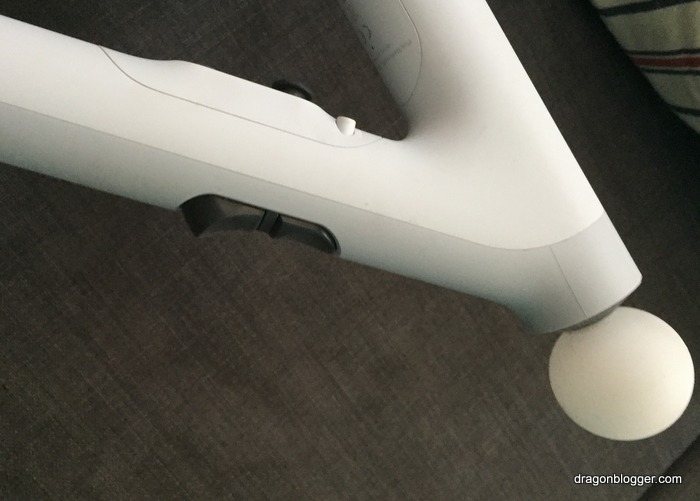 The two front buttons for your trigger finger as secondary weapons firing are also easy to access and you have no trouble shooting off shots with your normal trigger finger and your other fingers.  The whole design was well made so it can be used whether you are left or right handed without issue.

Overall the quality and build of the PS VR Aim Controller make it one of the best accessories I have ever used for a console and light years better than any of the older Nintendo Wii gun like accessories I used back in the day.

Now, I really hope that Sony continues to grow Aim Controller support and doesn’t abandon this accessory especially as they releaese more VR games.  From what I can find, the following are a list of games that support the PS VR controller, and this list is much smaller than the number of actual VR games that exist for the PlayStation VR but Farpoint is not the only one and not the best one of them.  I found Doom VFR to be the best so far of all the VR games, though Arizona Sunshine was very fun as well.

First and foremost, Unearthing Mars 2 which comes out September 18th will support the PS VR Aim controller even though the original didn’t.  This is probably going to be the number one you will pick up if you are just getting the PS VR Aim Controller in the next 30 days, but Evasion coming in October 2018 will likely be the best game for PS VR when it comes out.

Do you have the PlayStation VR Aim Controller yet?  Which is your favorite game to play with it?  I would hope that Zone of the Enders VR edition would support the Aim Controller but that is wishful thinking.