So recently I ran into an issue where iTunes couldn’t load the app store and a blank screen would just display while it endlessly searched.  I also installed Safari and the same issue would occur there as well, Safari just would have a blank screen and never load any page.

Like most users I did a repair, uninstall / reinstall and none of the problems resolved.  Ironically I searched on Apple forums at the time and couldn’t find a solution, so I opened a case with Apple about my iTunes not loading the app store and having a blank screen.

It turns out that resetting the Winsock on a Windows 7, Windows Vista or Windows XP SP2 or later machine was the trick.

Open up your Windows Command Prompt 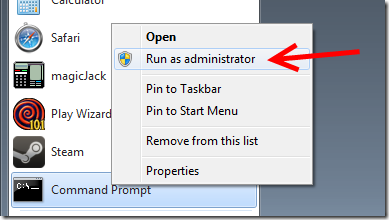 Apple support referred me to this thread after sending me the following instructions and I just wondered why I couldn’t find that thread previously, it would have saved me from opening a case:  https://discussions.apple.com/thread/3371153?start=15&tstart=30 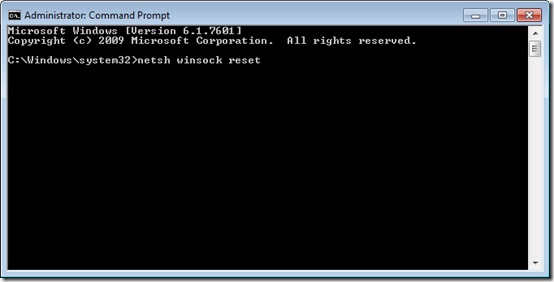 This should solve most of the blank iTunes screen or Safari not loading any site problems, if it doesn’t then try uninstalling/reinstalling iTunes or Safari and check the Apple forums for an exact match of your issue if you are given an error code.

Who else has had iTunes or Safari errors, share what problems you encountered and what fixed it?

Influencer / Reviewers / Live Streamers - Get in Touch https://t.co/DwhaTltp6U
Protect your eyes with the Baseus Monitor Light Bar https://t.co/0QQHZ2EefP - 22 hours ago