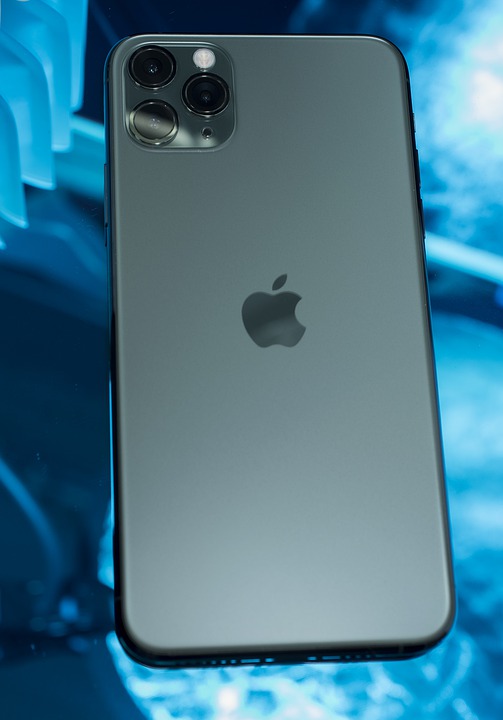 There were all the usual fanfares when Apple unveiled the latest in the iPhone range in a spectacular event held at the Steve Jobs Theater in September. Anticipation was high to see if the tech giants could possibly improve on the insanely popular tenth-anniversary edition of the phone, the iPhone XR.

The launch was of real interest to gamers, especially as more and more people are turning to mobile gaming and other sectors of the industry. For example, online slots fans are increasingly using their phones to try their luck. And with increasingly attractive welcome bonuses to view for players everywhere from the UK to New Zealand, they’ll want to know just whether it does the business for them too.

So we’re pleased to be able to tell gamers, and gamblers, that there certainly is plenty to like about the new iPhone.

For a start, there’s the new A13 Bionic CPU. A considerable, and very noticeable, improvement on its predecessor, the A12 it’s not just more powerful, it’s also more power-efficient. We’ll take a look at what this means for battery life shortly. But first, it’s worth pointing out that the A13 Bionic is now the fastest CPU you’ll find on any smartphone, and one that leaves even the latest version of Snapdragon trailing in its wake.

It’s also enhanced by having a greatly improved Neural Engine that makes the CPU capable of handling 1 trillion operations a second, more than enough to guarantee smooth gameplay even in the most intense situations.

One area in which there hasn’t been any development from the XR, is in the phone’s screen. It’s still the same 6.1” Liquid Retina LCD  from the iPhone X and there are better, sharper screens in competitors’ models for a considerably lower price.

However, the difference is pretty marginal and the level of brightness and sharpness will be plenty good enough for most players. The inclusion of True Tone also works to smooth out some of the harsher color contrasts – but let’s hope that by the time the next version comes out Apple will bite the bullet and go OLED across the whole range.

One of the most annoying things to happen to any phone gamer is when the battery dies in the middle of a session, so how does the phone score in this department? Apple claims that, in normal use, the phone will have a full day’s power for one charge and it certainly does seem to get close to that claim. Some reviewers who have put it to the gaming test have found that even under extreme usage it will only lose about 15% of power an hour, another benefit of the new hyper-efficient A13 Bionic CPU.

And the verdict? It’s a high scoring phone in all departments. Add to this the great range of games available through the Apple Arcade premium service, it makes it a real winner in this department too. at the moment, it looks like they’ve only gone and done it again.