In September, I preordered the new Demon Slayer game and waited with bated breath for the game’s release. On the Friday of its release, I started my playthrough on stream and cranked away at the story bit by bit over 3 or 4 days. And I enjoyed the hell out of it. The game stays true to the anime and the details of the cutscenes and ultimate abilities is second to none. 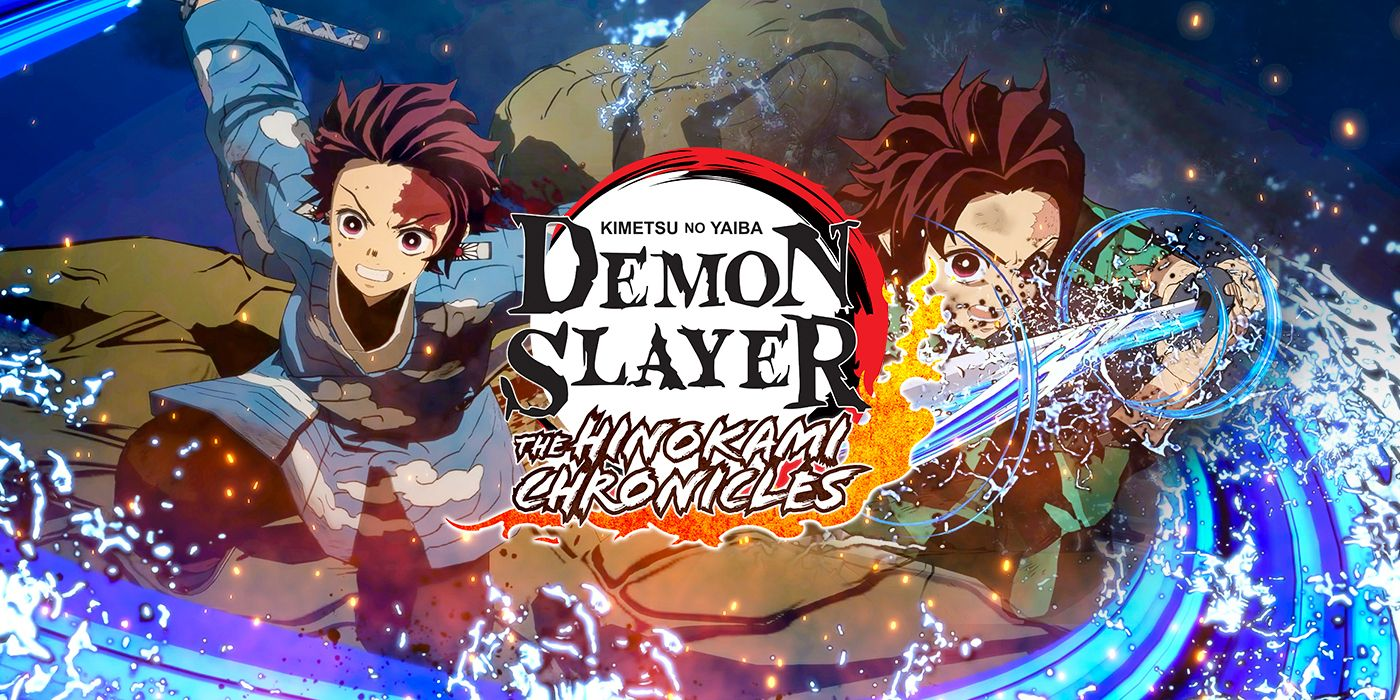 There are a lot of things to love about this game. First is the small still-scene unlocks. The game takes stills from the anime and has them fill gaps that completion of the “main timeline” doesn’t give you. Second is the major fight cutscenes. These are game rendered versions of their anime counterparts with very small differences. Finally, the innovative interactions a player can have with the map are very unique. They seem trivial at first but collecting them all gives some cool rewards.

The Hinokami Chronicles has it all. To any gamer who enjoyed the anime, this is me telling you that if you can spare the funds for this game, get it. Yet, I wouldn’t be doing you justice if I didn’t tell you some of the stuff about the game that I didn’t like.

First, something neutral. If you like the Ultimate Ninja Storm type of game, then this is very much a game you would enjoy. Especially the online battle mode involved, which has many similarities. That much is certain.

But, as for the things that I didn’t like, they are as follows. Map interaction is a big one. You can only run, that’s it. You can sometimes jump onto things but only if the game prompts you to do so. You can’t swing, draw your sword, power up, nothing. It’s not all that interactive and all you can do is pick up points and have small conversations with NPCs. Next, some of the bonus scenes seem to drag on a little bit longer than they should. To someone who loves Demon Slayer, this isn’t much of a problem. But a less passionate fan might become annoyed at how long it takes before getting into any of the action. Or, for those trying to platinum the game, getting to 100% completion of all the bonus clips. My last quarrel is a small issue that I have with the combat system. I’ll admit, I’m not the best at fighting style games. And that may be a partial factor in this, but the combat system can be very unforgiving. Because of the way you can’t cancel or break combos once they have been cast, it is a button masher’s (me) nightmare. But, I was still able to make it through the whole story with minimal retries and repeats.

But, for the most part the game is great! I very much enjoyed playing through the anime story AND the movie’s story along with it. It did as good a job as the anime did with bringing out the emotions of the viewer. With its beautiful animation and crisp high-definition scenes, I would rate this game a 7.7/10. And, if offered the opportunity to have a do over, I would still have asked for the game as a pre-ordered birthday gift.