Here is an Unboxing video of the Kingpad V10 Tablet

The 10 point touch testing went very well and the tablet 100% recognized all 10 individual finger touches repeatedly when testing with the Antutu tester app.  This app is brilliant for showing every single point and how each one is tracked separately if you ever want to truly make sure the 10 individual touch points are working right. 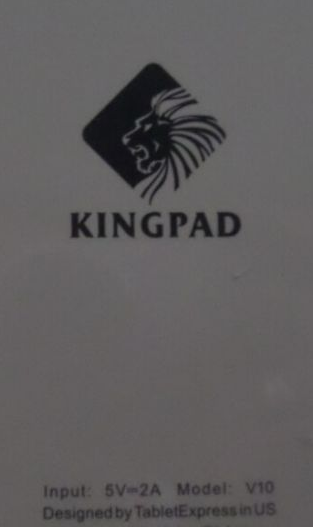 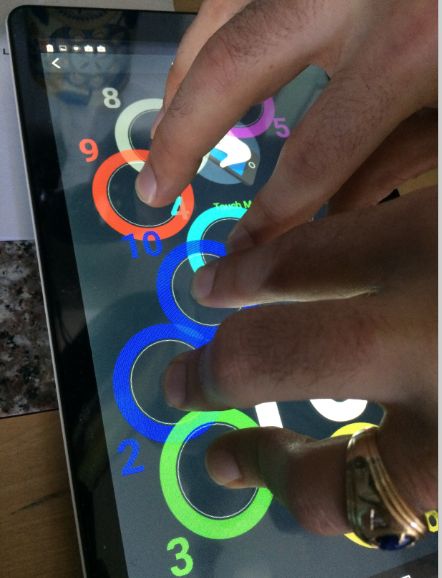 On the physical hardware side of things, the device has all of its buttons and input ports on one side.  This includes the power button, headset jack, MicroUSB cable, HDMI, the power input port, escape button and the little microphone hole.  Note, this tablet does charge with MicroUSB but it is much slower charging with USB than the barrel plug and you should use the included adapter which charges it faster and allows you to use the device while it is charging. 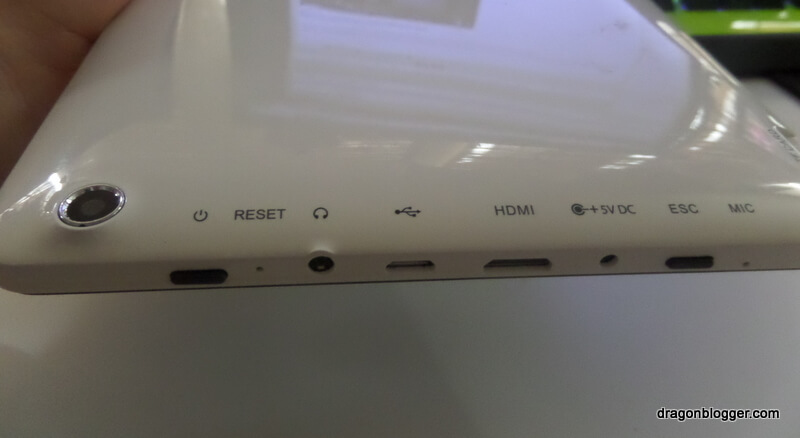 The button placement makes taking screenshots a bit cumbersome with the Kingpad V10 so software screenshot mode is easier, I also noticed some latency with taking screenshots as well.  Again the device is 5V 2A input.  The MicroSD Card slot (TF Card) slot is easy to access off to the side, and I slid in a 64GB MicroSD card to expand storage.  Note only some apps and games support moving to MicroSD card, so the extra storage is mostly for media files. 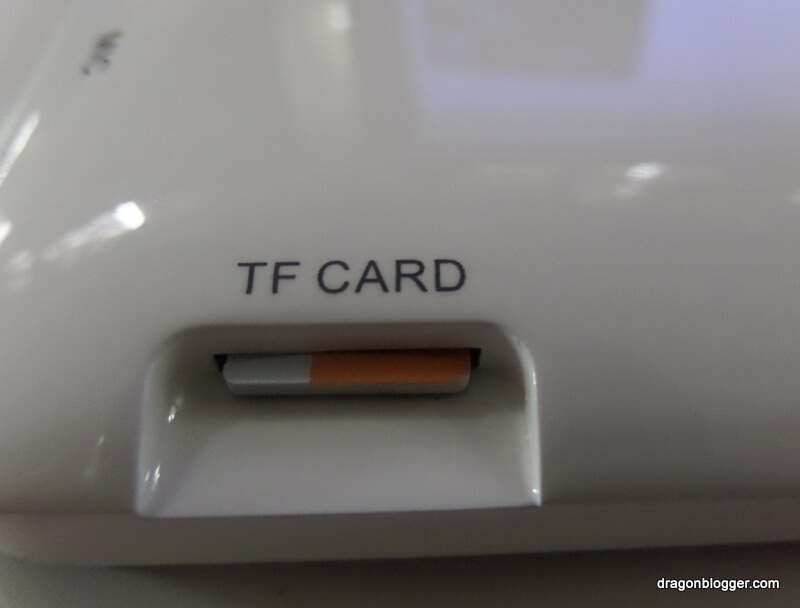 I used the Kingpad V10 for some gaming and to test other Android applications, these include the Wondershare MirrorGo which is an Android Mirror application, plus Wondershare MobileGo.  The Kingpad V10 benchmarks for performance are unremarkable and are very much not in par with the Dragon Touch X10 or other Android tablets in the premium space.  I would put them right on point for a tablet that is $75 dollars with the exception of the high performing but low price Kindle Fire line of tablets from Amazon which they sell at huge discounts to make up the money on software and sales.

The Kingpad does tend to get laggy and hang up when having multiple applications open which is common on budget Android tablets and having an app like Advanced Task Killer helps keep your tablet running smooth and fast.  You do get Android 5.1 Lollipop which is good that you don’t have to deal with Kit-Kat anymore and Lollipop performance in general is better on these budget Andriod tablets.

Slither.io and other casual games play without issue, but the latest 3D and MMO games will not install or have trouble due to the limited 1GB of RAM.  There is also no GPS in the Kingpad V10 so playing Pokemon GO is not an option with this tablet which is a bummer. 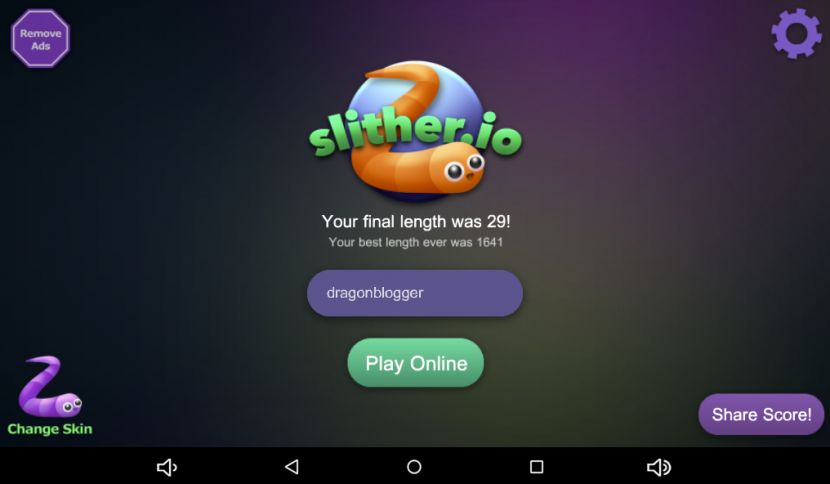 But you won’t have an issue with games like Clash Royale, Clash of Clans and other casual games including Dragon Mania Legends…etc. 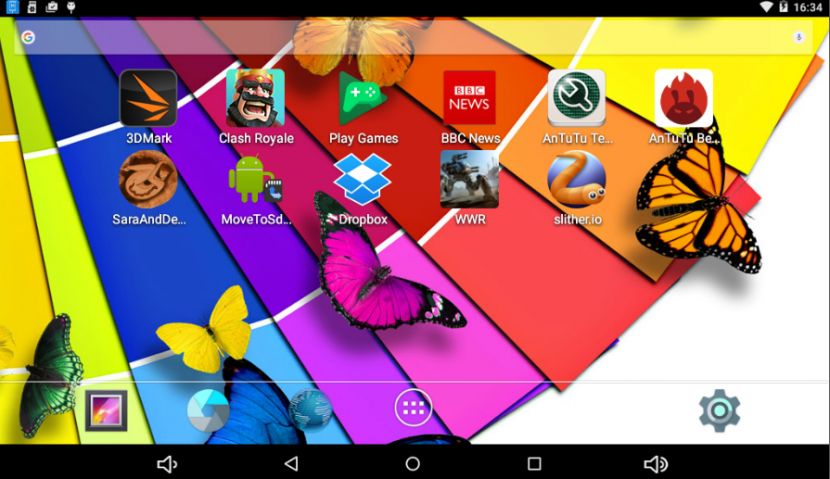 Overall battery life was a little on the disappointing side at about 4 hours maximum with general use and much lower when playing intensive games.  I didn’t have any Wi-Fi connectivity issues with my Kingpad V10 but I have seen others report Wi-Fi connectivity issues before.  The 1024×600 resolution is a bit grainy on a 10″ tablet and I tend to not like pixelation so I would have wished the device had at least a 720p screen or higher resolution display.  For the price the Kingpad V10 isn’t terrible but it is one of those tablets where if you had an extra $50 I would go with the Dragon Touch X10.

The camera on the Kingpad V10 however, is terrible, the rear camera is 2MP and with no flash it has focus issues and the pictures and video are grainy, the front camera at .3 MP is even worse and is very grainy kids probably don’t care talking on Skype if they are younger but it won’t make for taking pictures of things or doing little vlog casts like my kids like to do.