Larkspur, Calif. (Jan. 28, 2021) – While work on King’s Bounty II continues, 1C Entertainment and Koch Media have collected and answered some of the most frequently asked questions from fans eager to return to the King’s Bounty universe. In today’s new seven-minute Q&A video, King Bounty II’s developers detail which races and monsters players will lead or face in battle, key differences between units, customization options, King’s Bounty II’s connections with previous games in the King’s Bounty series, and much more.

King’s Bounty II expands upon tactical turn-based battles to offer players a truly immersive RPG experience that adds weight to their every decision, whether leading an army into battle against unliving horrors, or building relations with local townsfolk. Experience a rich world that blends realism and fantasy, filled with compelling stories, memorable characters and moral choices aplenty.

Players take on the role of one of three heroes – each with their own distinct personality and background – and experience a non-linear adventure in an open and vibrant fantasy world. Split into two distinct phases, players traverse the realm from a third-person perspective, picking up quests, exploring the wilderness, and getting to know the people they meet. When conflict arises, however, the perspective shifts to tactical, turn-based combat. Players must then make smart use of their units as they fight to win. The game will release on PlayStation® 4, Xbox One, Nintendo Switch, and PC. To learn more about King’s Bounty II, visit www.kingsbounty2.com. 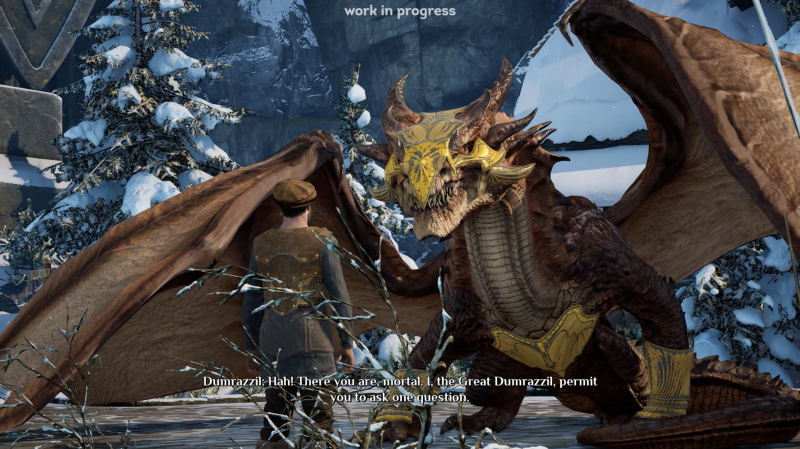 1C Entertainment is an international group with offices located in Warsaw, Gdansk, Prague, Budapest and Moscow and operating in the segments of game production, distribution and services for video game developers. The company releases video games for all platforms through its global network of partners digitally and in retail. 1C Entertainment has successfully launched over 100 game titles including critically acclaimed series – IL-2 Sturmovik, King’s Bounty, Men of War and Space Rangers. Recent releases include such games as Ancestors Legacy, Deep Sky Derelicts, Fell Seal: Arbiter’s Mark, Ion Fury and Secret Government (in Early Access). For more information about 1C Entertainment and their games, please visit the official 1C Entertainment website www.1cpublishing.eu.

The Koch Media Group is a global developer, publisher and distributor of video games, VR games, gaming hardware and merchandise.

The group’s publishing activities, marketing and distribution extend throughout Europe, America, Australia and Asia. Koch Media has more than 25 years of experience in the digital media business and has risen to become a leading global publishing partner. The Koch Media Group runs a multi-label strategy with fully owned publishing units such as Deep Silver, Milestone, Vertigo Games and Ravenscourt which publish games for consoles, PC and VR platforms across all physical and digital channels.