This is a review of the budget friendly KingYou In-Ear Headphones which are just earbuds that pack a headphone quality sound.  They come in 4 different colors which include Black, Grey, Gold and Rose Gold and I was sent the black pair to review.  These earbuds were tested with an iPhone 5S, iPhone 6 and a Mi Pad 3 and provide a very decent range of sound for the price and the volume can and should get as loud as you need. 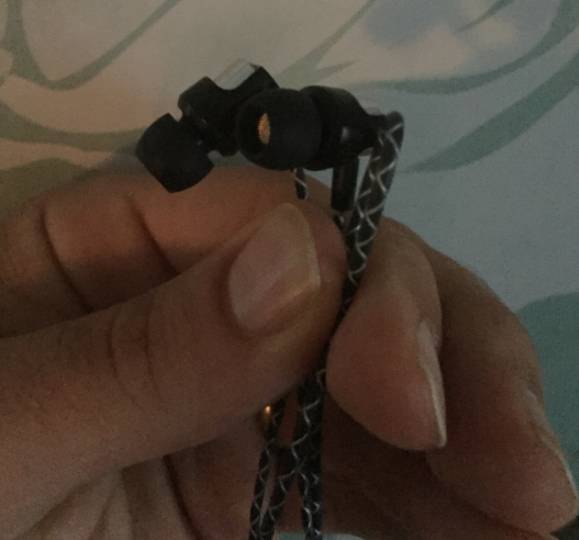 They do get buzzy and struggle with bass when very loud, but overall are a fantastic budget earbud and you get a lot of value for around $15.  Where these earbuds stood out above the pack for me was when my kids were using them and they pointed out some things with the earbuds that I wouldn’t have noticed offhand.  The first is that with the included earbud tips you can get these earbuds small enough to fit in my 10 year olds ears and fit firm and snug, he swears these are the best fitting earbuds he has ever used and he has had a dozen pairs over the years. 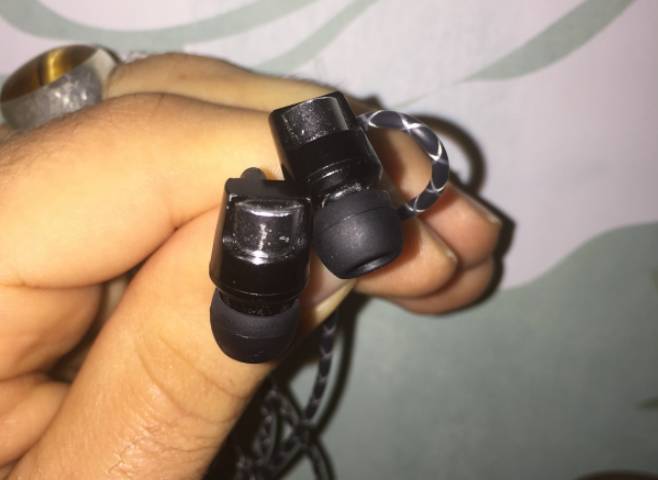 My 14 year old and my 10 year old love these earbuds because they have a very small footprint and barely stick out of your ear when wearing them, this is particularly important to my teenager who often will nap during the day and listen to music on his earbuds, he likes these better than so many others because he can roll on his side and the earbud won’t dig into his ear, it is comfortable to leave them on even when laying on your side.

He can’t say the same for the Brainwavz M100 or the Kworld earbuds he had been using which jut out a bit.  My 14 year old keeps wanting to take these from my 10 year old because of their fit and size which makes them ideal to wear in bed.  The noise isolation is decent, and the microphone is fair and a nice touch for answering a quick call, it isn’t a great mic and people have said I sounded tinny but this isn’t an earbud you would use as much for talking as listening to music. 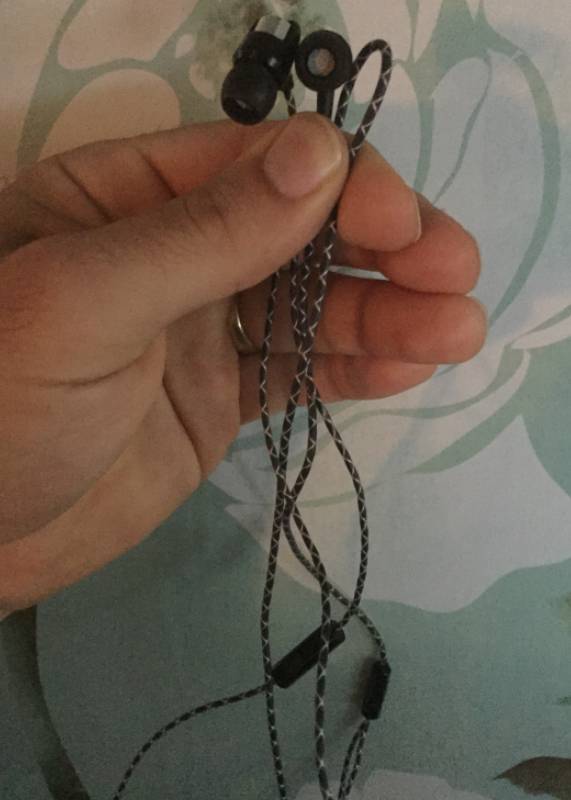 The only thing I would say isn’t a good claim is the anti-twisting as I found these earbuds twist and knot up fairly easily.  I will say the coating on the cables makes them easy to untwist, and they don’t seem to get as tightly knotted as some others, but they do tangle pretty easily and I didn’t see any evidence of tangle-free features which is one of the claims on the Amazon page.  Overall however the KingYou In-Ear Headphones are a fantastic wired earbud for the price of around $15.