I wound up reviewing several pairs of earbuds and Bluetooth headphones in the same three week time frame recently and with me taking 2 business trips 3 weeks apart I was able to put them all through their paces and really go into more detail on reviewing each one.  I was on 4 plane flights, 8 hotel nights and at various times using the headphones for music as well as making in hotel room phone calls.

The one I found myself going back to most frequently was the Kinivo BTH260 Sports Headphones and I will go into some reasons why.  For those who want to watch the unboxing and review, you can see the video here.

The Kinivo Headphones come with an excellent carrying case and overall have the best over the ear feel of all the headsets I have tested, they are also very comfortable and stay perfectly in place while running or jogging. 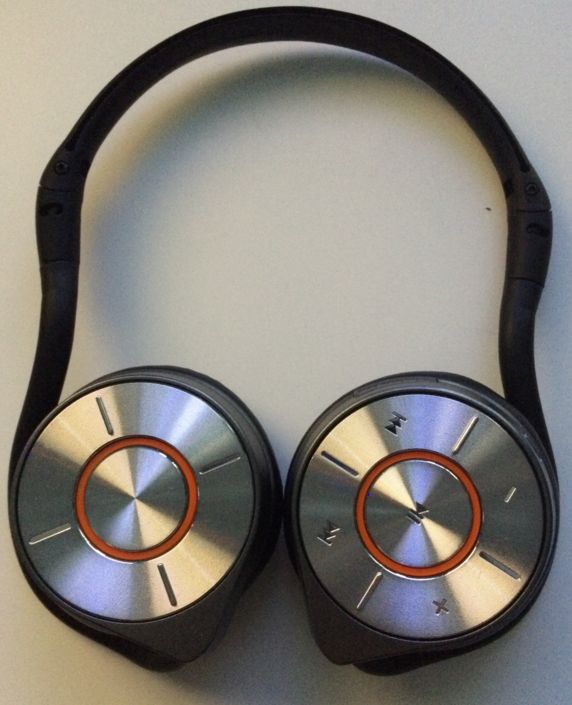 The buttons and switch are all easy to reach to turn on/off, pair, answer calls, pause, forward/rewind track and more.  The lasting battery on this headset also stood apart from most others, I took this on a 4 day business trip and used at least 20+ hours between charges without issue.  I had to charge other ones after 12-14 hours in some cases, so the longer battery life is definitely something that is an advantage of the Kinivo BTH260.

These headphone sound good but I found the only area that prevented me from giving them full marks is they do not get as loud as another pair I was reviewing, I wasn’t able to get that “kick” that I wanted out of my Daft Punk and Glitch Mob albums when I was doing my running and needed the blasting deep bass electronica in my ears.  These headphones were good but no matter what max volume on phone and on the Kinivo BTH260 they just didn’t get as loud as I wanted them to be, the bass was actually pretty good though and they were more than on par with most other models similar to this but the headset volume itself seemed to have some sort of limit.

Overall though the battery life and the volume were fine for planes, travel I just would have wanted them louder when I jog because I jog near busy streets and need louder headphones to drown out some of the background noise.  They have a better headband though it was a little loose and was better over a hat for me, if you have a small head you may find it a little loose.  I definitely think they are worth the 4 out of 5 stars though, the only improvement I would have is increasing the drivers or whatever it takes to allow them to be up to 20% louder.