Nike has exceeded its customers’ expectations by coming up with the amazing self-lacing shoes. This unexpected move came as a surprise to the market and the pair was on very high demand but ended up being bought from an auction. This is to say that these were just a special invention and only one pair of this was made. This was explained as a move to test the market before really going into mass production. The response was exemplary and the management at Nike decided that they would avail the product in the market very soon. 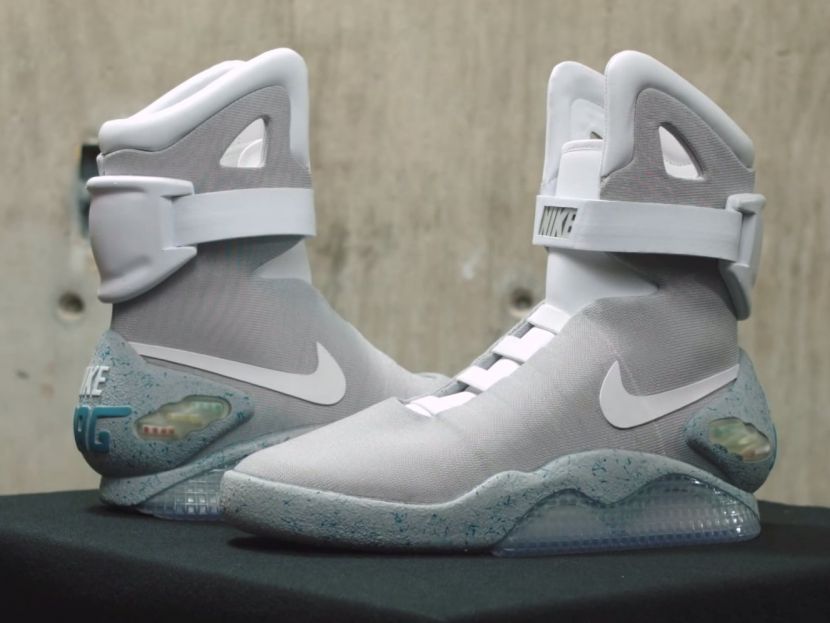 During the product’s trial launch, this product is expected to catapult the Company to greater heights which it would have taken forever to attain if it were relying on the normal sneakers. For it to be made into a shoe, this technology has been researched for quite some time with the research and development team spending quality time in testing different concepts. The team was made up of mechanical engineers, electrical engineers and wearable technology experts. This shows that so much thought and resources have been invested in the product and this is expected to reflect on the price. The management is yet to reveal how much the shoe will cost, but it is expected to be quit an amount.

Katleen Brown, a content writer. She loves to publish her articles on various technical related websites. In her spare time, she likes to do research and writing articles to bring awareness. She is working as Communication Practitioner and Technocrat Expert Writer. Advocating all types of technical professionals. Connect with her on Google+, Pinterest, and Twitter.