There’s an idea in old science fiction that soon after video communication became possible, it would then become the default. As the last fifteen years have shown us, this has never really been the case. Instead, people still prefer simple voice-only communication as standard, and while there are exceptions to this rule, voice-only communication might always prove a more desirable choice. So why is it that video-communication technology isn’t as widely adopted as previously thought, where does it excel, and what could be the logical end-place of this form of technological development?

Don’t Look at Me

The biggest answer to why we don’t always prefer video chat comes from advantages in voice-only contact that we’ve long underestimated. For a start, talking with somebody face-to-face is much more exhausting that just using voice contact, as mentioned at TheConversation. We have to match our facial expressions to our tones, and when we’re not as enthusiastic as we wish to appear, this can be draining.

Adding to this is the element of preventability. It’s easy to take a call in bed or a lounge and sound the same. In this way, you can easily maintain an illusion of respectability and professionalism, even if not strictly necessary. Add a tired face or a messy house into this equation on video, and you could find your opinion losing stock, even if only on an unconscious level by the person on the other end of the line. 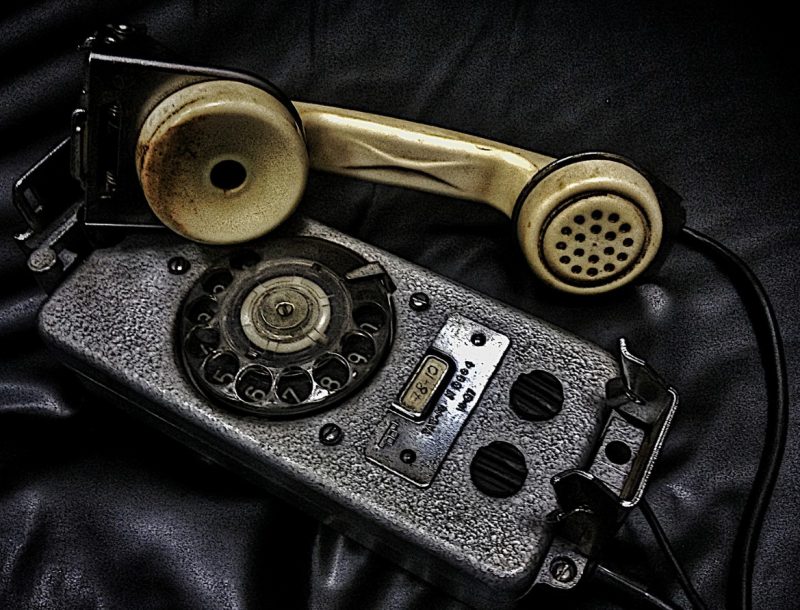 For most people, the best video chat and communication systems are those where video is utilized only when necessary, or when it adds something new. This can be found in many ways, such as when illustrating visual concepts to a friend or business partner, but advantages can also be found in the realms of entertainment.

For example, consider a live casino vertical at LeoVegas. Here, the newer development of live casino games within this environment adds an enormous amount to games like roulette, blackjack, and baccarat that cannot be achieved through older methods alone. Even better, only the hosts are on video, meaning that players can be as comfortable as possible at all times. In a way, it could be that similar ideas illustrate the future direction of greater video communication. 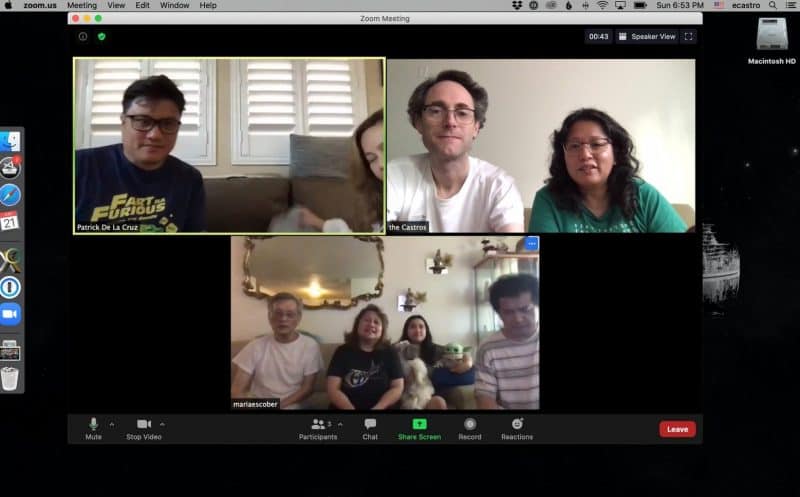 To many users, the best possible avenue of video communication in the future would be one where engagement is optional and rarely required. This is more easily said than done, however, as established elements of our society might mitigate successful adoption.

Simply put – refusing to talk face to face, regardless of circumstances, is often seen as rude. As VeryWellMind states, even when you have a good reason to avoid visual communication such as social anxiety, stigmatization is a real and constant threat.

In the new age of communication, it could be that we need to reinvestigate our entire approach to the developing technological world. The standards haven’t been set yet, and if we operate only by older concepts we risk developing a new system on a shaky foundation. New forms of communication and new understandings of human psychology and sociology might necessitate taking a step back and setting new rules instead of falling back to ones unsuited to the unprecedented challenges of the modern age.