Upon receiving the LotFancy headphones, I must admit, I wasn’t initially sold. They weren’t very expensive and they felt cheaply made. Working in retail most of my life I’ve seen my fair share of the different types of headphones, especially the ones that are not only Bluetooth, but wireless as well. The conclusion that I’ve always come to is that the better the materials used, the better the product. While you may pay extra for the name brand, for the most part, you’re also paying for quality. I’ve also never been the biggest fan of headphones that sit over the ear so, needless to say, this review felt, at least initially, like an uphill battle. 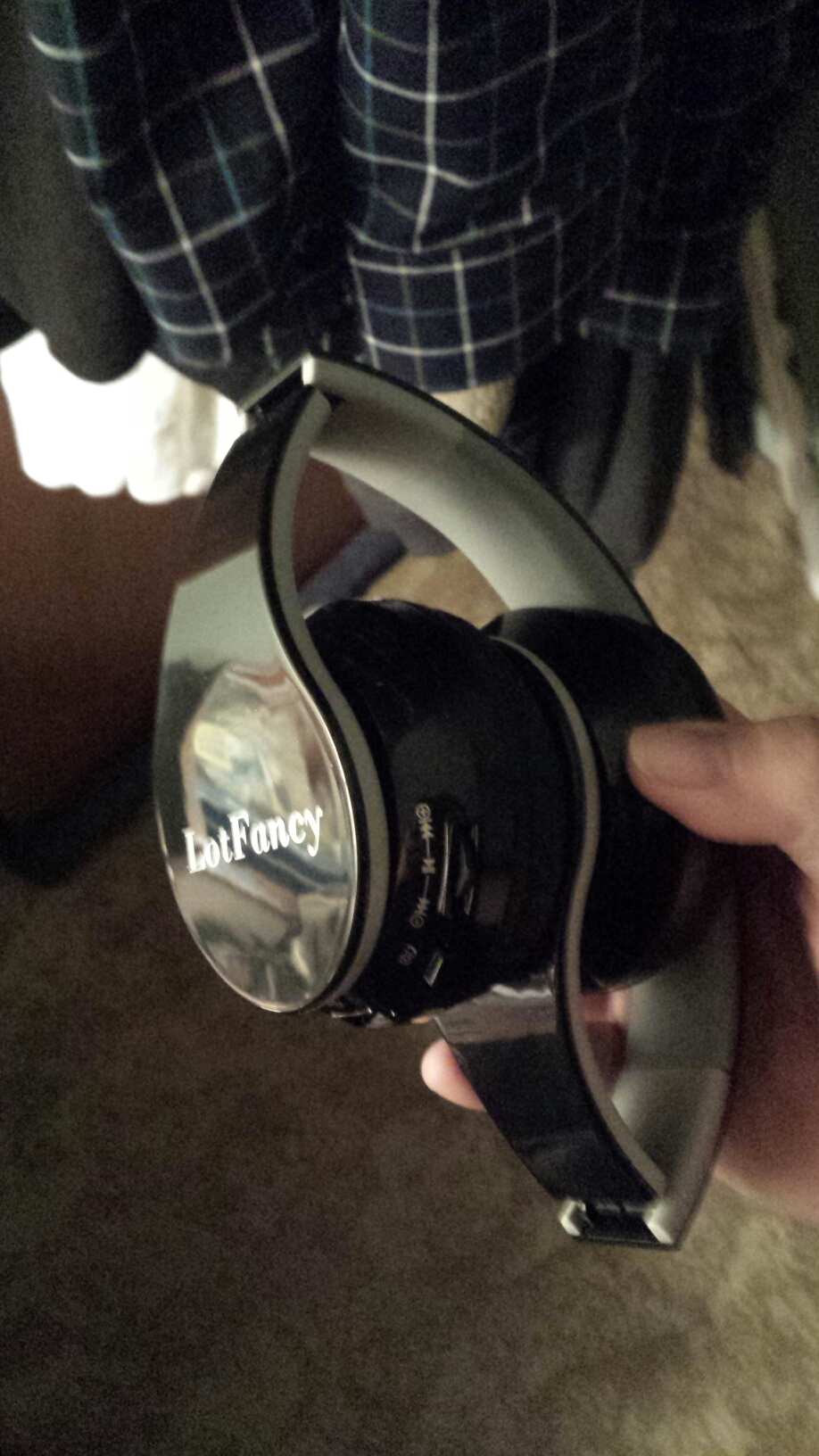 Boy was I pleasantly surprised. First off, the sound was really good for what they are. It’s very clear and crisp and there is a considerable amount of bass, which is was a nice surprise as well. They synced up with my tablet and my phone with relative ease and really needed minimal setup. They also have an impressive range as they started to cut out after about 25-30 feet from my phone or tablet. The folding of the headphones makes carrying them around or storing them a little easier and, while they are still a little bulky, it’s still convenient. The price, which is right around $21.00 makes these Bluetooth headphones a great buy for what you’re getting.

They are not without some drawbacks, however. They are made of mostly plastic and thin materials so the chance of them breaking or getting messed up is rather high. I’m afraid to take them anywhere for fear of them falling off or falling onto the ground. While I’m sure this is done to get the price down, I wonder at what cost and if they might’ve gone a little too far. While I’m unsure of other wireless headphones, seeing as this is the first pair I’ve owned, I can’t help but think that the amount of time off the charger seems far too low. I had them completely charged and in less than two hours they were beeping every ten seconds proclaiming they needed to be recharged. 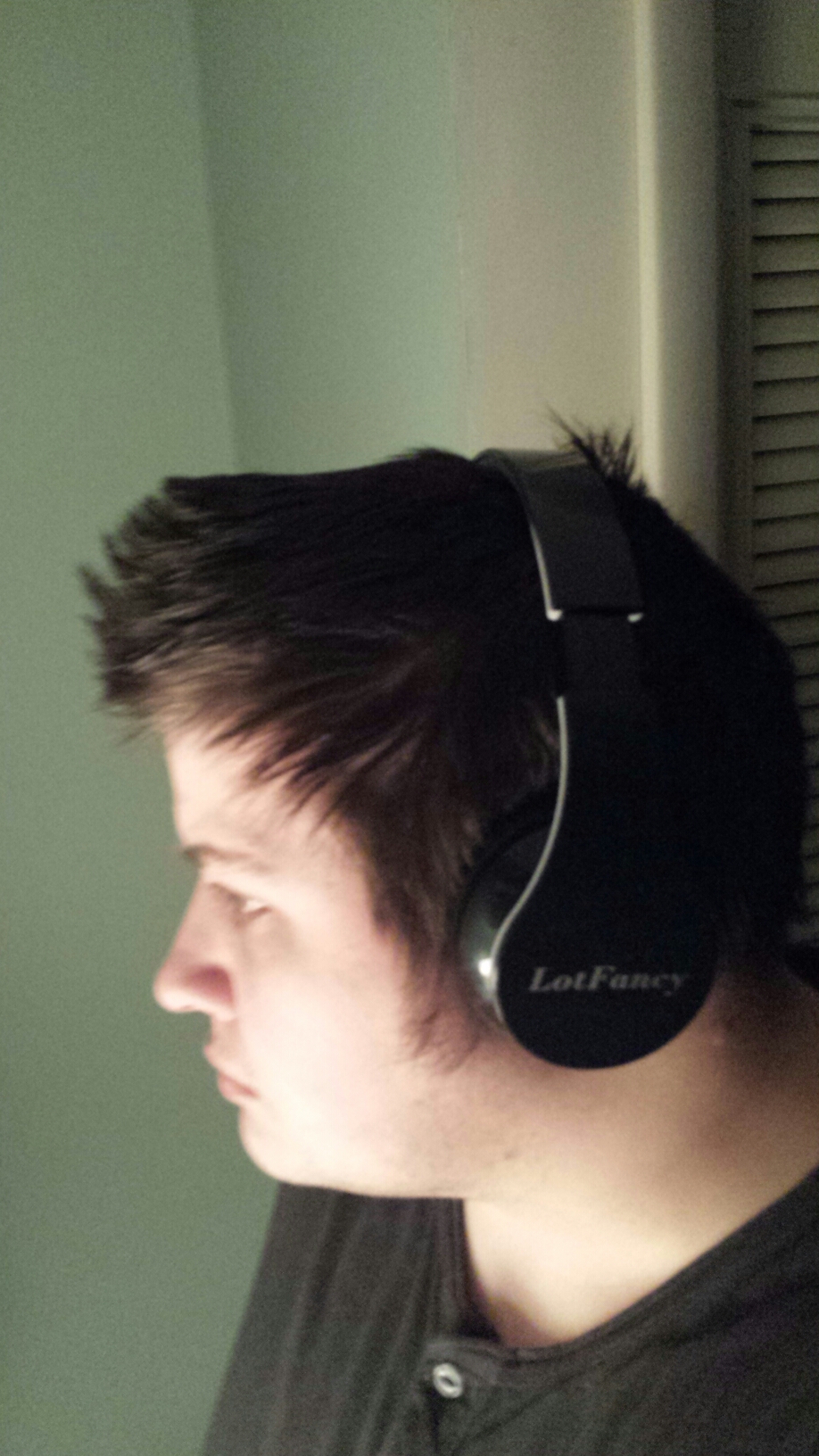 All in all I must say I’m glad I was wrong when it came to the LotFancy Bluetooth Headphones. The quality was deceiving as I really do like the sound. For the price they’re nearly unbeatable, which I’m sure was the point. The quality of the headphones themselves are a concern but that’s the price you pay to have them affordable. The only real negative outside of the was the lack of time you get them to be actually wireless. I fear I couldn’t even get through a workout session or a small road trip without having to recharge them. So, to wrap this review up, I will say, in my own opinion, these headphones are more than worth it if you’re looking for a quality sound for a much cheaper price.