Mass Effect 2 is another masterpiece from Bioware, and even though nothing is flawless, there are so many things to do and the game is so much fun that everything else doesn’t matter anymore. It features a stellar cast, thousands of dialog options, exceptionally done sound effects and captivating music, all on par with a cinematic production of epic proportions.

Mass Effect 3 doesn’t fall far of the tree, and succeeds in creating once more a fantastic universe, bringing great gameplay and believable characters, that will suck you in from the first seconds and will keep you busy for weeks, even months given the announced downloadable content packs. 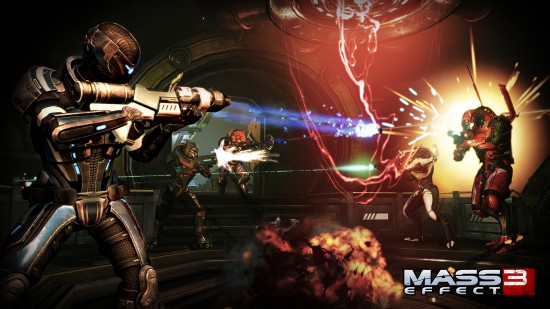 Few things have changed, all for the better

Combat changed so much in Mass Effect 2 that I could say the game genre shifted – from an RPG with some Action elements, to an Action Shooter, with some RPG elements added to it. Cover – while important in the first game, was crucial in the second installment, and you couldn’t survive without it. Once again the emphasis is placed on run and gun action and the game mechanics have been greatly improved, so veterans will be thrilled. There’s always that one box your character won’t take cover behind, or won’t jump over, because that object is not “defined” as a cover object.

Classes have remained the same, but abilities have changed a lot and simplified in the process. Soldier, Engineer, Adept, Infiltrator, Sentinel and Vanguard are still the classes you can pick from, with their own set of talents that distinguishes them from other classes, and that can dramatically change gameplay strategy throughout different missions of the game. With some of the abilities changed, the “balance of power” has also shifted, and classes that seemed weaker or less interesting for some in the first games like are now on top of the food chain. 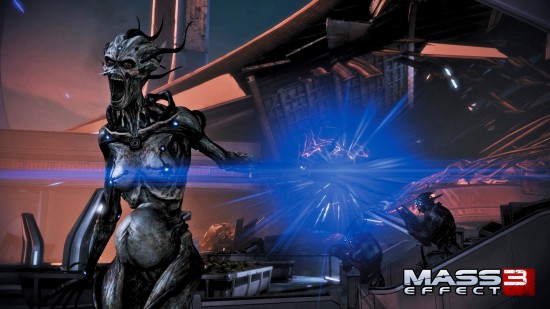 Back to square one

It is possible to import characters from Mass Effect 2, while newcomers are encouraged to create and customize their own class. My personal recommendation would be to take the time and play the previous games because these are some of the best titles released by Bioware. The storyline was excellent back then and in the latest installment it gets even better, so don’t deprive yourself of one unique experience. Those who are familiar with the universe will love the way the story unfolds and hope that the end of the trilogy will be followed by a MMO taking place in the same universe.

There are couple of new things in Mass Effect 3 and the addition of multiplayer is definitely the most notable one. You don’t need to play with other people to complete the game, but this won’t have a deterring effect on anyone who completes the singleplayer campaign. The minigames are no longer boring, the narrative is deeper and more immersive while the combat system has dramatically improved, so you might want to replay the singleplayer before moving any further.

I have no hesitations in giving this game 5 stars out of 5 and if my words didn’t convince you to play Mass Effect 3 right now, this trailer definitely will: