When they think about Max Payne, some gamers remember the gritty character, others recall the engrossing narrative but all of them evoke the unforgettable bullet-time. This game looks better in slow motion than anything else that is on the market and it is a worthy successor of some outstanding shooters. The visuals have been improved and the storyline remains just as strong, despite the fact that it wasn’t written by the original series creator. 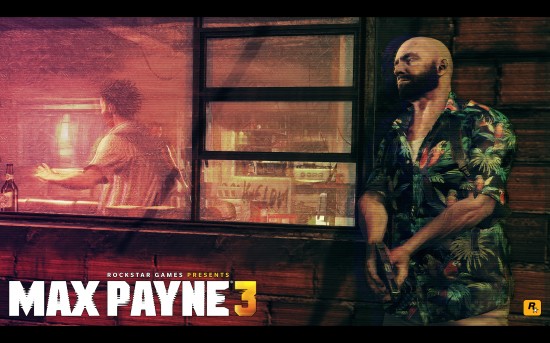 If you were concerned about the fact that another writer would ruin an excellent character, you can put your worries to rest. The action shifts from the dark alleys in New York to the slums of Sao Paolo, but the transition is silky smooth and it is just as exciting to explore this new environment as it was to claw your way through the urban jungle. New enemies lurk behind every corner and you need to be just adept in taking advantage of the highly destructible terrain.

It is a pleasure to see how everything around you is reduced to rubble under heavy fire, but it is just as challenging to keep your cool under the hail of bullets. The game mechanics are just as sharp as even and you can’t afford to take too much damage, because health doesn’t regenerate. You need to make the most of the health packs and use Bullet Time and Shoot Dodge wisely, which brings a sense of urgency to every mission. 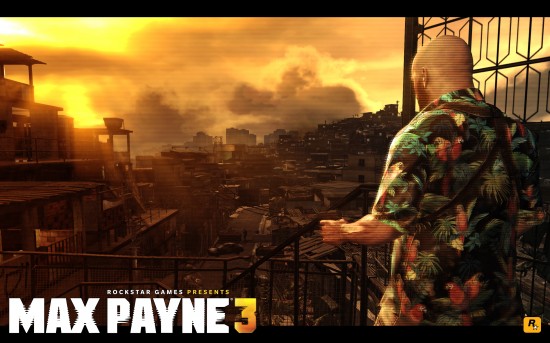 Move on, but never forget

Max Payne is the same troubled character that you know and love, but despite the plethora of mishaps that affect him, his feelings are just as intense and convincing. You can almost feel his pain and frustration, so as the narrative shifts to South America gamers will get immersed into the action just as quickly. Max is supposed to protect a rich business man but things take a dramatic turn when his wife is kidnapped, an event that drags Payne deeper into a rather complex story.

It is remarkable how this title succeeds in preserving the noir atmosphere in an environment that is frequently associated with sunny beaches and warm climate. You can almost feel the pressure crushing the character and as the campaign unfolds, the less shiny parts of this seemingly idyllic setting are revealed. Tormented by regret and constantly pushing himself to the limit, Max Payne seems to me stuck on a one way voyage that will lead to his demise.

Everything suggests that he is willing to accept such a grim outcome, except for the burning desire for staying alive that is reflected by each of his actions. I won’t spoil your fun with more details, but leave you with this trailer to enjoy a taste of what awaits for you in Max Payne 3. The franchise set the bar incredibly high and while the latest installment is great, there is room for improvement in terms of visuals, so it gets 4 ½ stars out of 5.