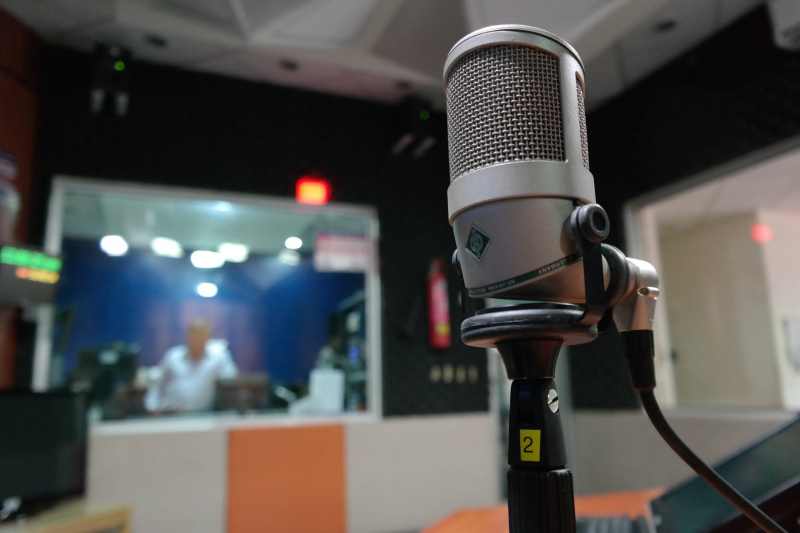 Technically, a microphone is a device that captures audio by converting sound waves into electric signals. The signal can be amplified as an analog signal, which is what happens when you speak through a microphone attached to a sound system or speaking through a PA system. The electric signal can also be converted to a digital signal, which can be processed by a computer or a digital audio device. This is usually the case when doing an audio recording. Advances in digital recording have made it possible to put your music on a tape, CD or any audio storage medium at the comfort of your home studio. One of the most important hardware when starting a home studio is the microphone, so choosing a mic that is versatile, has a high quality voice capturing and durable should be top priority.

Identify and Choose Between Mic Types

While microphones provide the same basic function and fundamentally work the same way, they have different ways of capturing audio. Thus, different classes of microphones exist, but are categorized into three types:

Directionality describes how a microphone picks up sound from various directions. Victor Bailey emphasized the importance of directionality when it comes to a microphone’s ability to effectively pick up vocals. For an in-depth discussion of the specifications that make a great home studio microphone, read more at victorbailey.com. Knowing this mic requirement in conjunction with other specs can be a great factor when it comes to recording vocals and isolating background noise and making the best possible audio recording.

Some microphones have only one pattern of audio capture, while others have switches that allow you to change and select patterns for a specific recording job. Some of the most common patterns are:

This refers to a microphone’s receptiveness to AC current or audio signal. Low impedance mics (600Ω or lower) are better at retaining audio quality when using cables longer than 5 meters. Watch out for high impedance, as it may signify that a microphone’s other components are of low quality.

Microphones can do basic to studio-quality voice capturing depending on the type of microphone you choose and the purpose of using the mic. The aforementioned factors are important in determining how good a mic can capture your voice and sounds, and the quality of the converted output from the microphone. If your budget can allow you, look for the type of microphone that has all the features you need. Consider buying a microphone as an investment if you are starting a home studio. After all, the microphone is the hardware that has the most impact on sound quality.