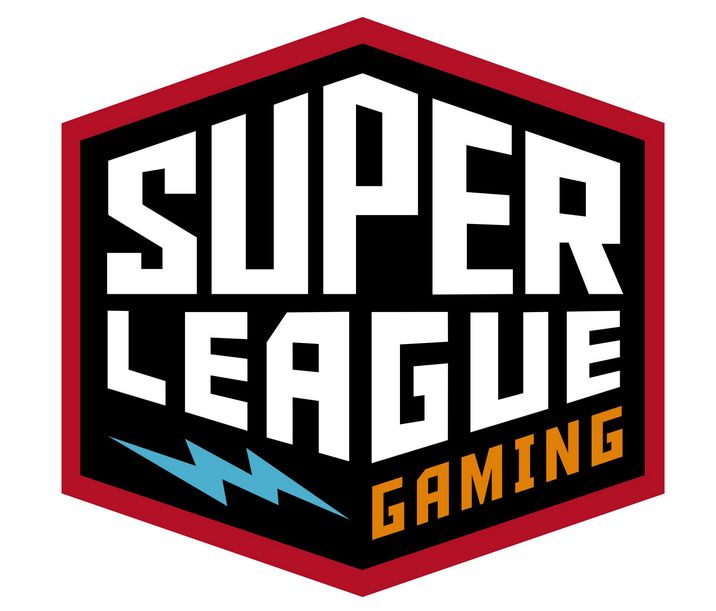 Each Super League Gaming event is comprised of a 100-minute session that incorporates both gaming and social interaction. A unique third-person ‘world’ view of Minecraft is projected onto the theater screen while gamers play in the traditional first-person view on their laptops. Gamers build and strategize with their teams, as well as compete in battles to climb the leaderboard. Super League’s first game is Minecraft, with other game titles to come in the fall. 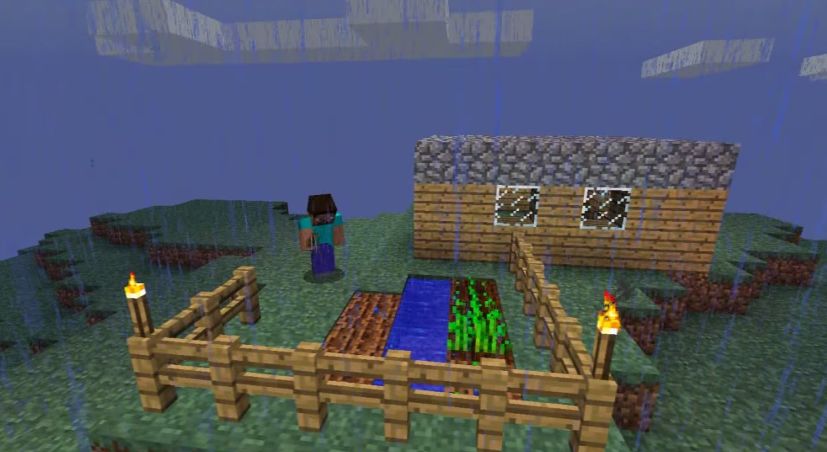 “As dads, we wanted to find a way to make video games more interactive through team building and critical thinking. Bringing a game like Minecraft to movie theaters is a natural way to turn a traditionally solitary activity into something social and enriching,” says Super League President and COO Brett Morris. “Parents love it too. It gives them a chance to get involved with one of their kids’ passions. When they see the gaming world on the big movie screen for the first time, they really get it, and kids love sharing that experience with their moms and dads as well.”

The coast-to-coast, 25­-city tour is running from June 15 through August 26 to introduce the concept of Super League Gaming and get the word out about league gameplay, which starts with consecutive 6-week sessions onSeptember 14.

“We’re thrilled about the new way in which Super League Gaming is able to use our facilities to help kids connect,” says Cinemark VP, Head of Marketing & Communications, James Meredith. “We combine the latest technology with plush accommodations for an immersive entertainment experience perfect for gamers. Plus, they get to see their game happening right on the big screen.”

Originally released in 2009, Minecraft is a creative building game that has increased in popularity in recent years thanks to notable gamers like CaptainSparklez, a YouTube celebrity with over 8.6 million subscribers, who is working closely with Super League Gaming and is set to appear at select events throughout the Summer Tour.

“Players love this new kind of gameplay,” says Super League Co-­Founder and Chief Visionary John Miller. “It’s not your typical theater experience. Kids talk, laugh, collaborate and make friends every time they come to an event. As a parent, there’s nothing better than watching your kid have fun with others. That’s what Super League adds to the picture.”

The Summer Tour will bring Super League Gaming to over 80 theaters in the U.S. for $20 per event, followed by 6­-week league sessions in the fall where gamers play once a week for $120 per session. To learn more about Super League Gaming and buy tickets, visit: www.SuperLeague.com

For press passes or other requests please email Jasmine (jasmine@jbcomms.com).