I have reviewed just over a half dozen headsets in the past two years, and I honestly have 2 favorites out of the 8 or so that I have reviewed.  The Mixcder Power USB Gaming Headset is one of those two favorites now after using it for a few weeks. 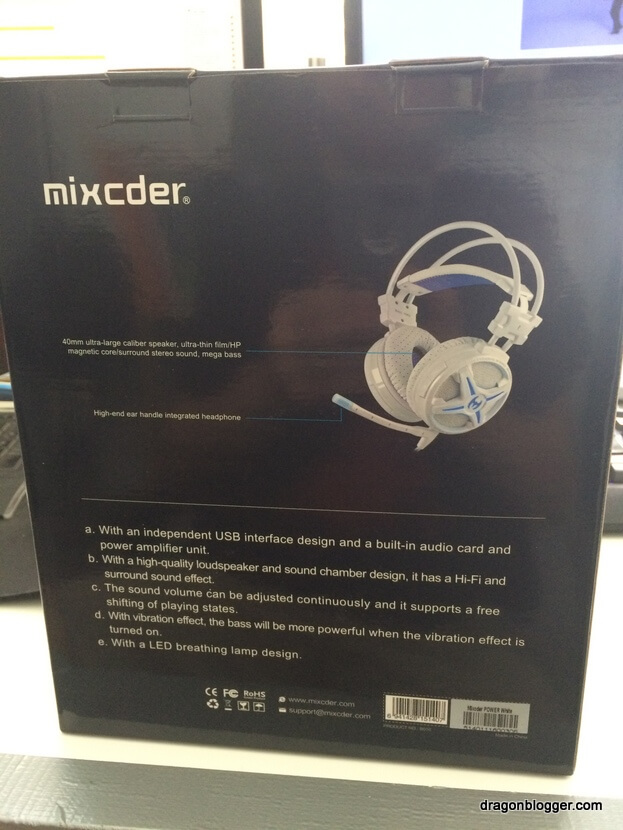 First the headset is a USB headset only and I used it only with a Windows PC, though it says it supports MAC I haven’t tried it for this review, it does work with the PS4 too, but because I just love using it for PC and obviously with the PS4 mine is so far from where my couch is, the cord doesn’t reach so I would only use a 3.5mm headset with my PS4 that would plug into my PS4 controller.  But because the Mixcder Power USB Gaming headset has a soundcard built into the headset, it really doesn’t need any drivers for any system.  They do make Windows PC drivers if you are having trouble with it and you can contact the brand from support if needed, but I didn’t need the drivers for my Windows 10 system.  You can get the manual from here if you need it.

So how do they feel on your head? 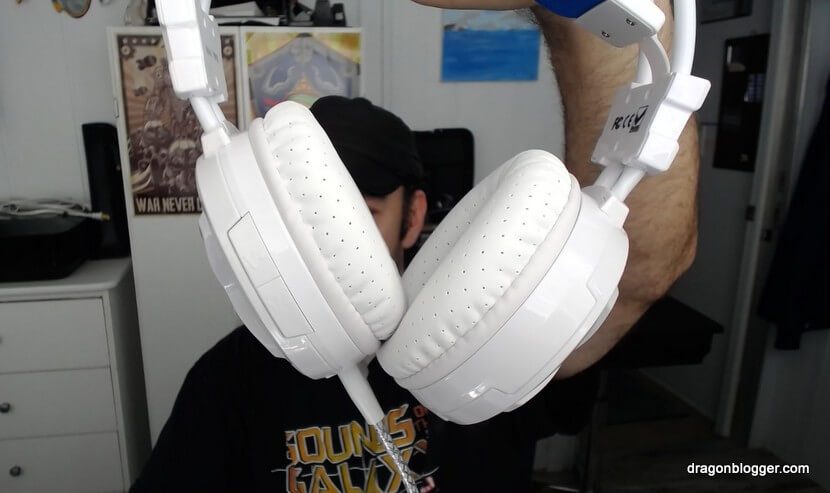 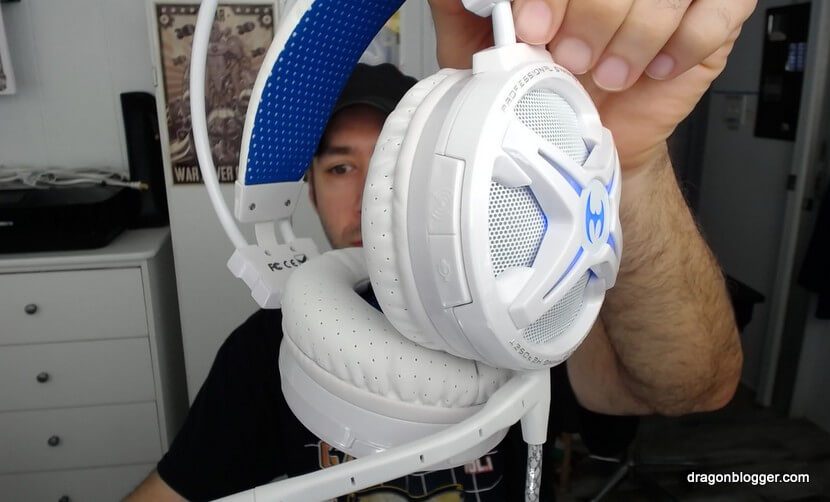 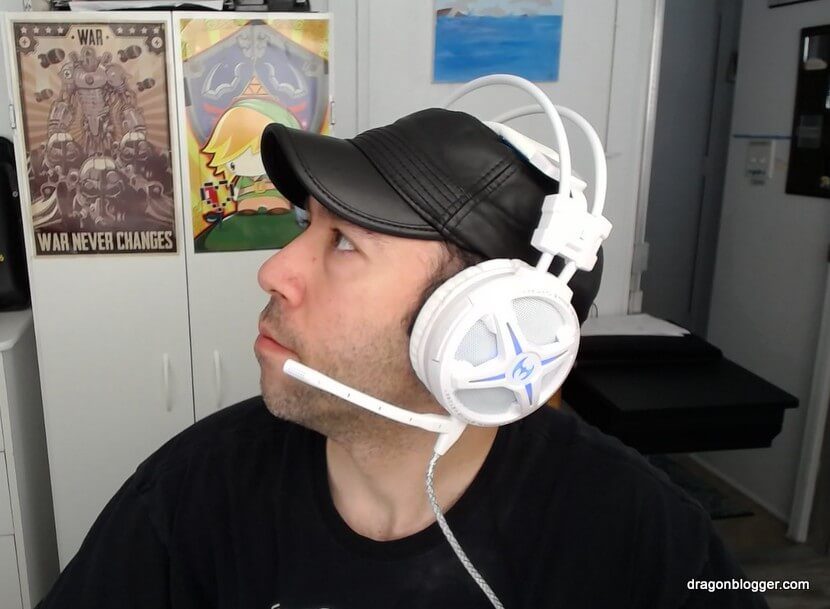 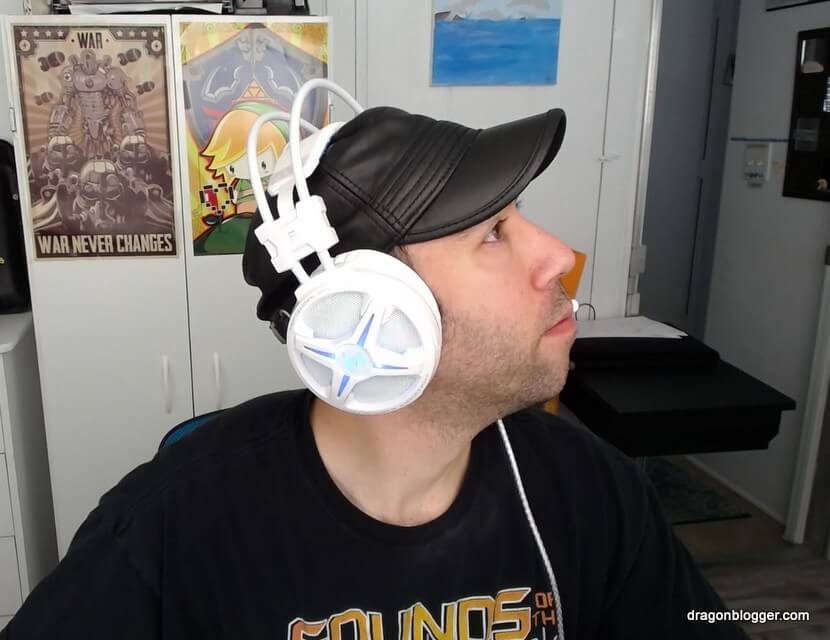 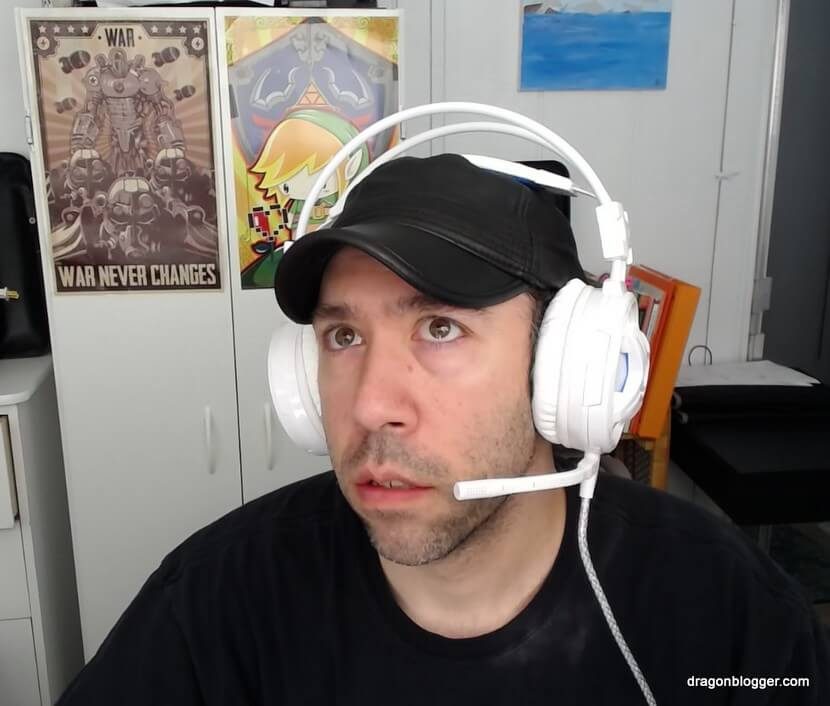 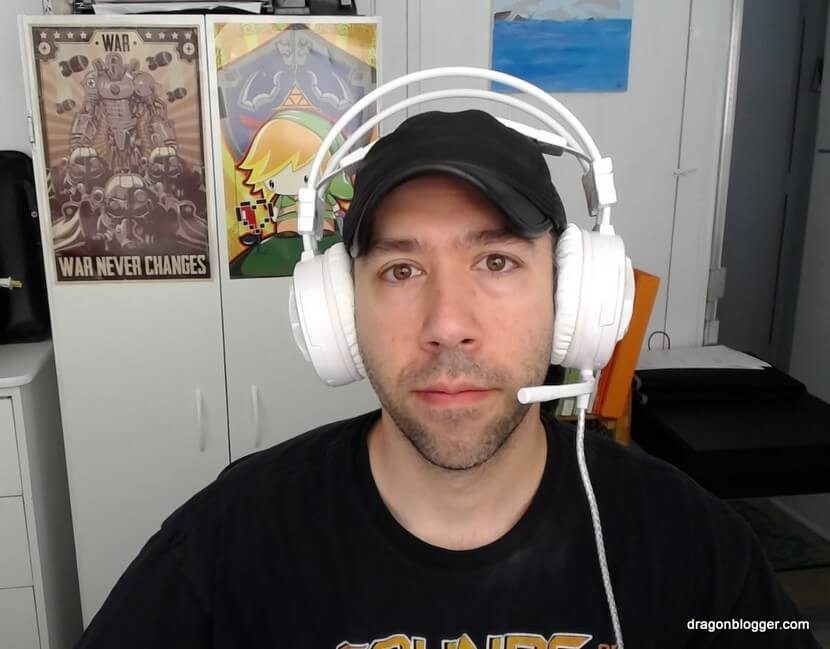 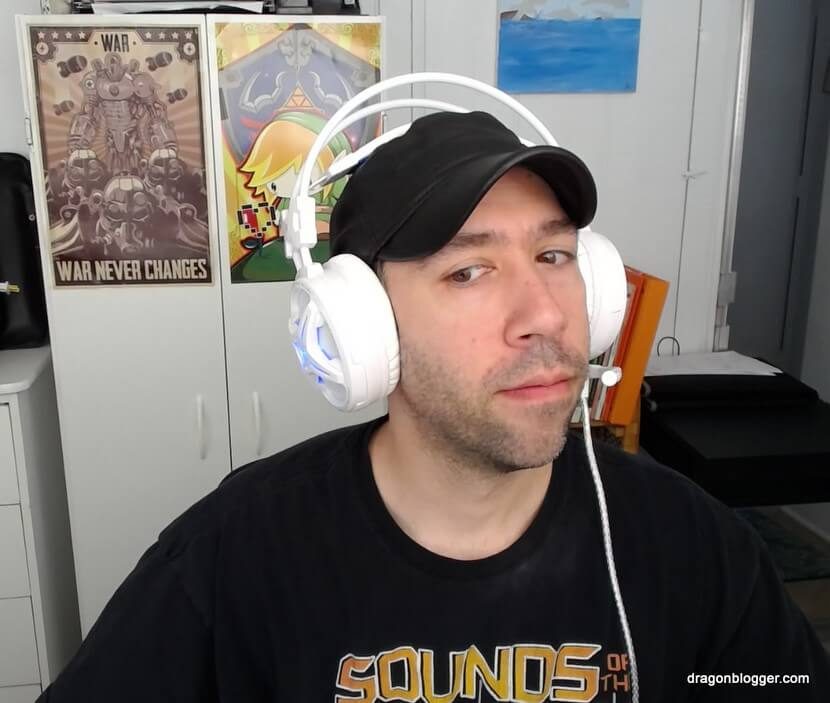 At first the gaming headset earcups are tight when they are brand new and can cause a little bit of a crushing or fatigue on the ears and head after wearing for a few hours for the first time, this is is very common with new headsets and you have to let them break in.  You can use headset stands to break them in ahead of time if you don’t want to deal with that, but these took very little time to adjust to.  The very soft and plush ear cushions were very comfortable and the sound was very solid in both the high treble and bass ranges.  For a gaming headset, the stereo sound to me was on par with many high-quality headphones that cost double the price.  Only my Creative EVO ZXR headphones which cost nearly $150 produced better sound of the 8 headsets that I reviewed and those are 3x as much.

What is most astounding is the Virtual 7.1 which I thought did an excellent job simulating 7.1 surround sound.  So a little explanation on Virtual 7.1, this headset only has 2 speakers, but it has the ability to delay sounds using audio processing to give the illusion that sounds are coming from behind you or to the side of you.  It is very effective for MMO games and in Guild Wars 2 I stood around a blacksmith and around some fly’s buzzing around, spinning my character and was amazing that I can clearly hear the pounding of hammers on steel and the flies buzz moving from front, to right, to back to left as I spun my character around.  I also perceived depth and distance from the audio at the various locations.  It was extremely impressive in MMO games.

Fallout 4 also sounded amazing with Virtual 7.1, as did Overwatch when you enable Dolby Atmos and really hear depth to the game that you don’t get when you are only using Stereo.  Now, I will tell you that because these are virtual surround, I do not think you can use them in e-Sports professional shooter games that require utmost precision to hear 7.1 surround.  Because it uses audio delay trickery to achieve the surround, I will assume that this very tiny delay can actually cause a problem in the world of e-Sports where precision is everything.  I don’t play e-Sports shooters like CS: GO and whatnot, so I can’t say for certain the impact or limitations of the Virtual 7.1 here but I am assuming that the audio processing potentially could cause slight loss of precision in those cases that could make a difference.

That being said, unless you are competitively playing shooters which may have money on the line, this is the best USB Gaming headset for the price for any casual game from MMO’s to Shooters.  For example, I found it accurate enough for Overwatch to react to hearing footsteps behind me from Reinhardt and his heavy footsteps were heard in plenty of time to respond and react to avoid being hit.  So for sound I absolutely love the Mixcder Power Gaming Headset, but it gets even better.

This headset has THE BEST microphone on any gaming headset I have ever tested, the clarity and quality of my voice is crisp, clear, deep and playing Overwatch or simply making calls on Skype people say my voice sounds as good if not better than on my Blue Yeti mic.  This could be because the headset is better at blocking out background noise as it sits closer to my mouth than my Blue Yeti which hangs over my desk.

I can’t tell you enough how much I love this USB Gaming headset from Mixcder and again, the only headset that sounds better was the SoundBlaster Creative EVO ZXR but the mic is lacking on that one in comparison though that headphone has Bluetooth and can work with PC and other Bluetooth devices (Virtual 7.1 with PC only and USB though).

The Mixcder Power USB 7.1 Virtual Gaming Headset was a 5 star headset when I first reviewed it and it was used every single day for 1 year, but after 1 year the headset ear cups are falling to pieces leaving white pieces in my ear and foam in my ear.  Now 1 year of constant use is a long time for a headset and maybe they met their lifespan but I still feel like if they were a 5 star headset they should at least last 2 years not a single year before this deterioration occurs.  Hence I am dropping them down to 4 stars due to them only lasting a year for me without starting to fall apart.  Note the mic and sound are still fine, but I don’t appreciate flecks and pieces of ear cup in my ear. 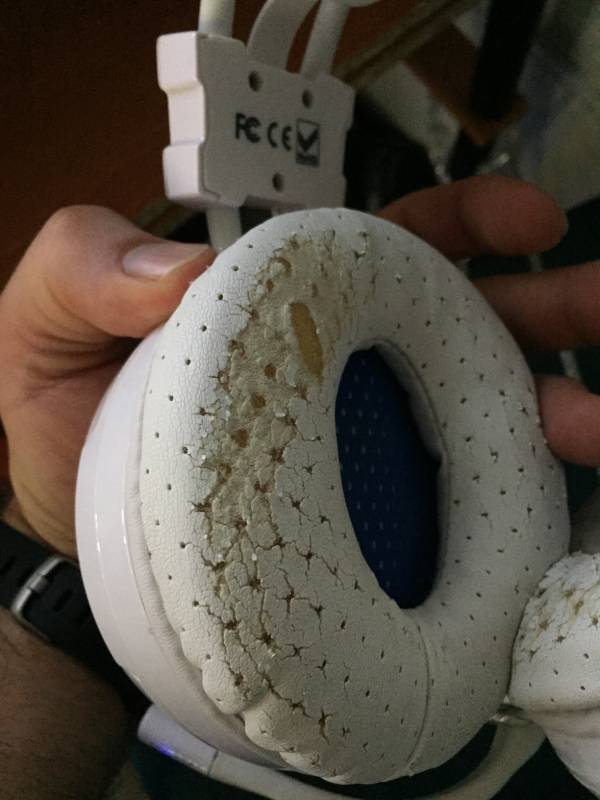