The iPhone, Apple’s innovative handset presented almost exactly a decade ago, was a product that has completely changed the way people look at phones. Most handsets had small screens and physical keyboards at the time, and PDAs (the ancestors of smartphones) had touchscreens but they were focused on business users, not the masses. The iPhone combined the entertainment options available on “dumb” phones with the form factor and the interface of the time’s “smart” phones, giving birth to something we’ve never seen before: a handset with a huge screen, almost no buttons, no stylus, and enhanced multimedia capabilities, perfect for everyday use. At the same time, it brought forth the concept of the “app”, a piece of software created to run on the newly released smartphone. And that was its feature that started a revolution. 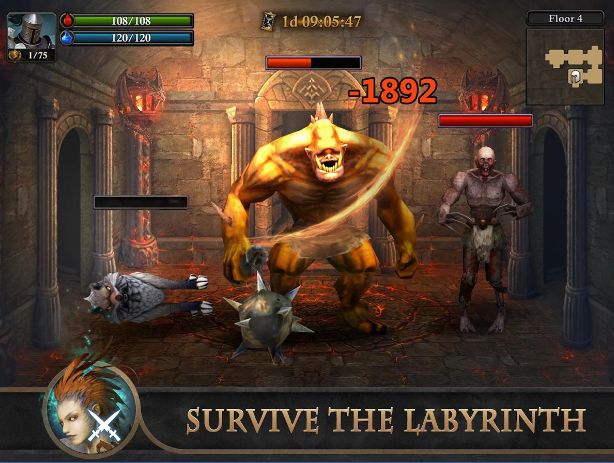 The downfall of browser games

Until the iPhone, the most played online casual games were those running in a browser window – on desktop computers. These games were usually free to play and relied on ad revenue for support. There were, of course, casual games that had to be bought that were very successful – think Plants vs. Zombies, Bejeweled, and similar titles – but they were far less widespread than the “free” ones. Many of these games have spawned social versions or counterparts that you can play through social networks and as native apps on various mobile platforms.

In parallel with the world of “proper” games, real money gaming has taken a different route. You won’t find the games at https://ca.redflushcasino.com/mobile/ on any of the major app marketplaces: all mobile games at the Red Flush run in a mobile browser window. The Red Flush and all other similar gaming venues have focused on desktop users from their inception, so their transition to mobile was slower. The restrictive nature of the main app marketplaces forced them to find alternatives, though – this is why these games are restricted to mobile.

Not that this was a problem: by releasing all its new games in HTML5, Red Flush has shown the world that browser games are not dead. What more, it has shown that HTML5 mobile games can have as good a quality and as high a security as native apps, and still run on any operating system, not only mobile, on an HTML5-capable browser.

Today, we have a variety of internet-capable devices that are not computers and smartphones. Most of them have browsers that thrive to be compliant with the latest standards – and this makes them the perfect medium to run browser-based games. HTML5 games can be run on gaming consoles, smart TVs, and a series of other devices, allowing developers to reach out to players, and users to access content beyond their devices’ often restrictive networks. It’s a win-win situation.

Browser games are not dead!

Remember: HTML5 is still a young technology, with most of its applications and advantages yet to be found out. The ground has been broken, though – expect browser games to return to their former glory in the future. Whether they will manage to break into the world of mobile, though, it remains to be seen.