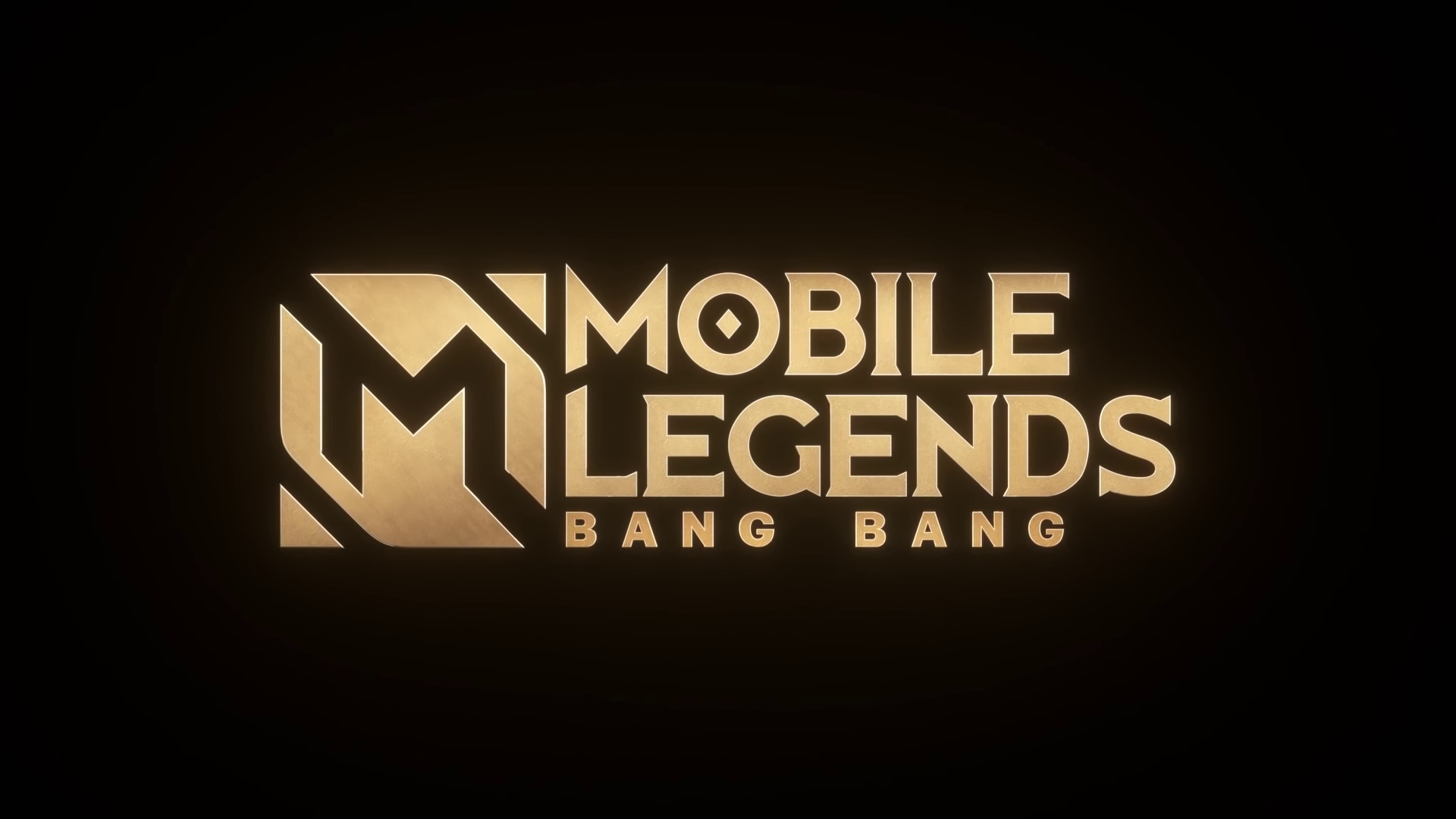 Mobile Legends: Bang Bang is a very popular MOBA mobile game with over 100M+ downloads on app stores. Although it has been out for more than five years, a lot of players are still playing, and many of them are beginners or veterans that are circling back from playing other games.

In this article, we will be focusing on how to farm in the game and dominate matches as you gain more gold and exp to outperform your opponents. Plus, if you need a little extra help, you can even get some Mobile Legends Diamonds from OffGamers, readily available here!

Farming is a term very known in Mobile Legends: Bang Bang. It basically means earning gold and experience by defeating minions on the map. It is essential in the game as this will dictate how you will be able to win the game.

Being under-farmed means you are most likely under-levelled against opponents, so it is wise to farm as much as you can before you clash with your opponents.

Some of the benefits of farming are that you will be able to buy items and level up your heroes quickly, and if you are also roaming in the jungle, you can get the buffs that can help you clash with enemies.

Thus, the question is, what is the best way to farm in the game? 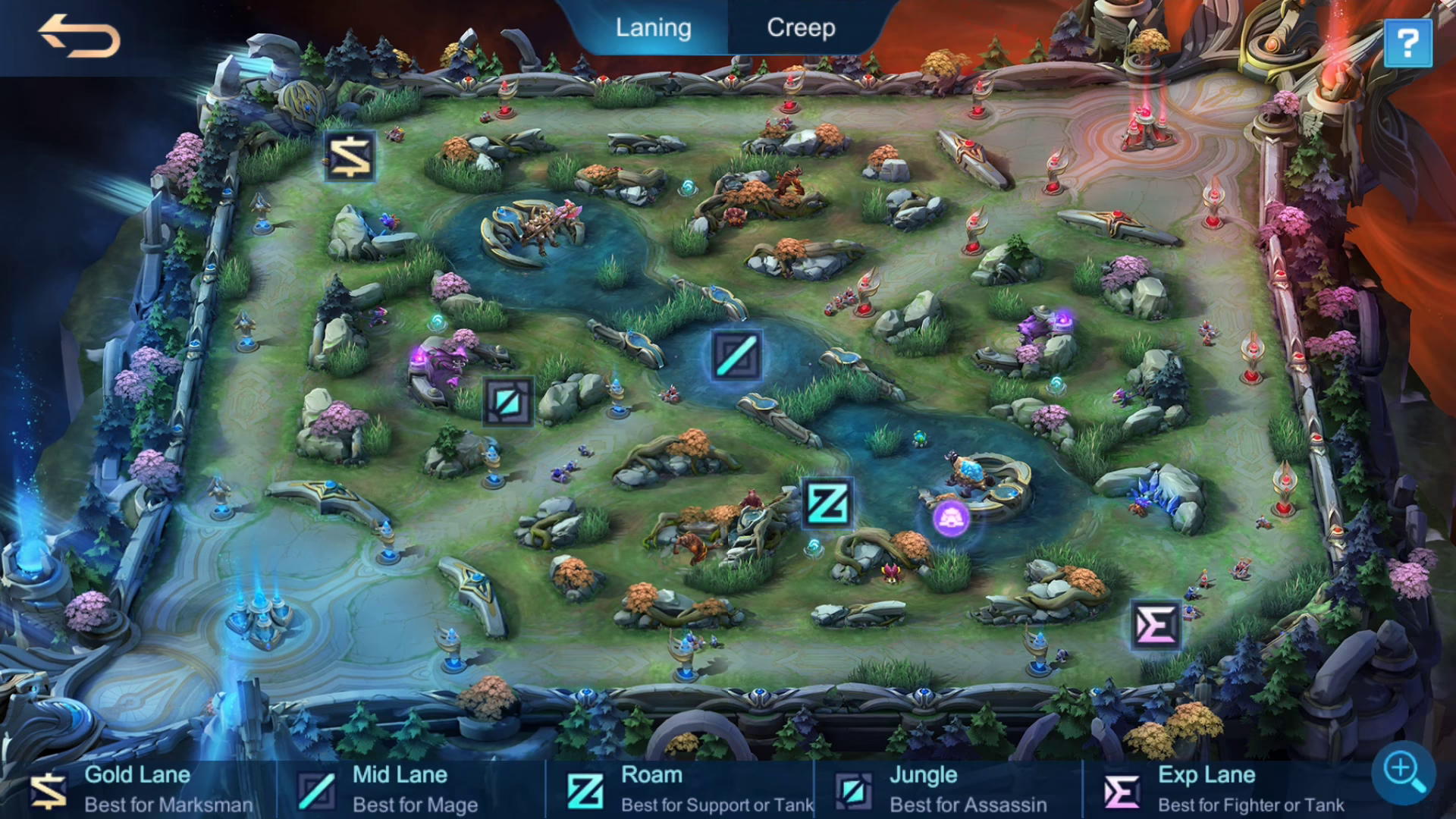 Gold Lane is very important for farming during the first few minutes of a match in Mobile Legends: Bang Bang. It is the side lane on the opposite side of where the first turtle will spawn.

This lane is most suitable for Marksman heroes as they are weaker and easier to defeat in the early part of the match. By focusing on farming minions, especially the cannon minions, as they give more gold than usual, you can level up and earn quickly to get better items earlier so you can dominate in the middle part of the match.

It is also best to play this lane solo.

Get The Last Hit

Now, it is important that you know that getting the last hit on a minion will gain you the maximum amount of gold, otherwise, you will get passive gold, which is not much, to be honest.

It is easier to make the last hit if your hero is a melee type as they can easily hit the enemies, while ranged type heroes might stop and calculate their distance to the enemy before attacking them, and it may take longer for their attack to reach as well.

Although, if you are farming solo, you won’t really have any problem with getting the last hit. It is a good skill to have as a player especially if one of your teammates are being greedy.

Do Rotations When There Are No Minions 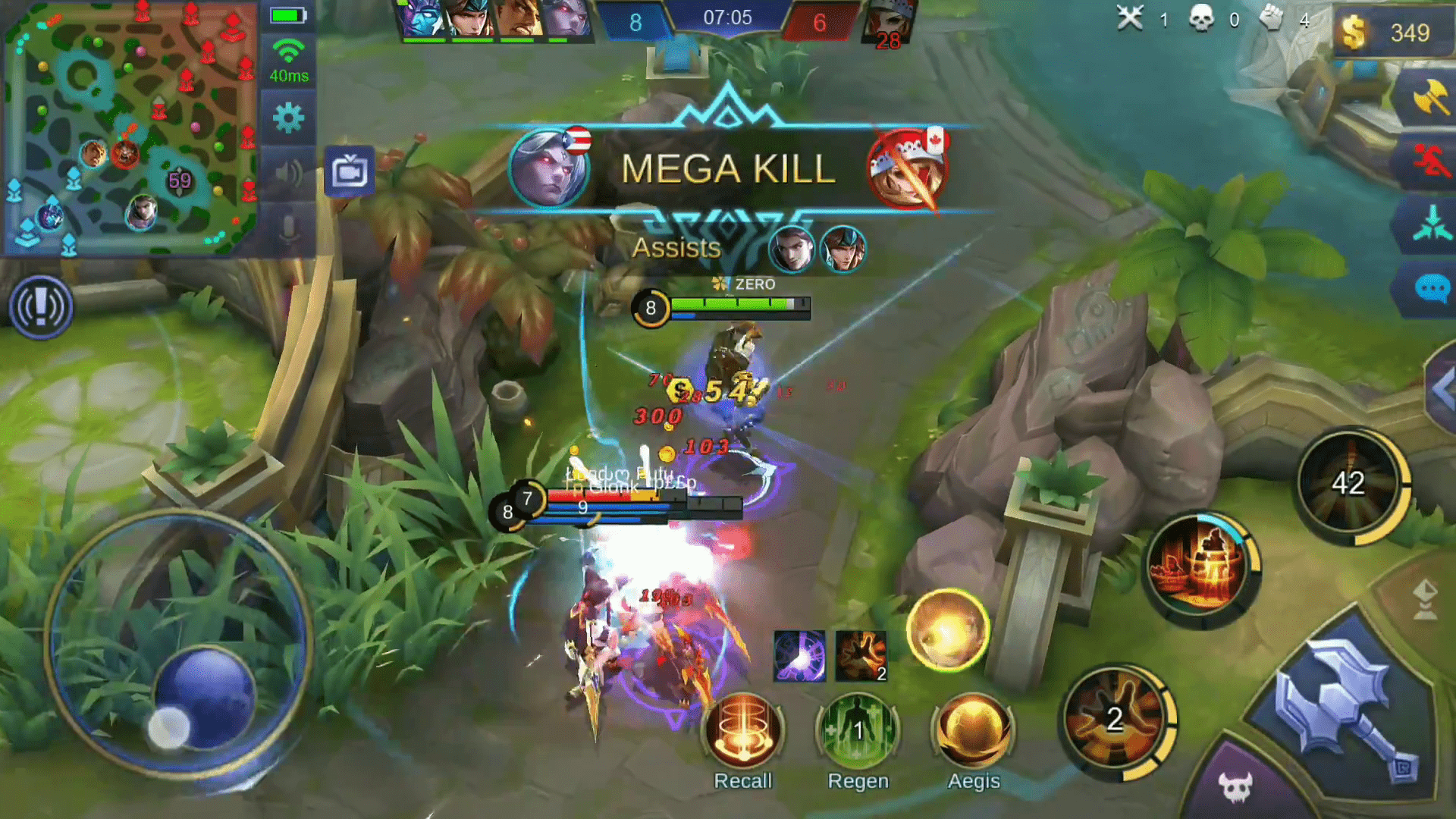 If you are farming on the lane, it is common to sweep all the minions quickly, especially if you manage to outplay your opponent and they start to retreat.

Do not stay on your lane if that is the case as you may start wasting time idling and waiting for the new wave to come. Instead, you can roam and farm on other lanes as well and even help your teammates on their lane.

Keep moving so you can earn more gold. 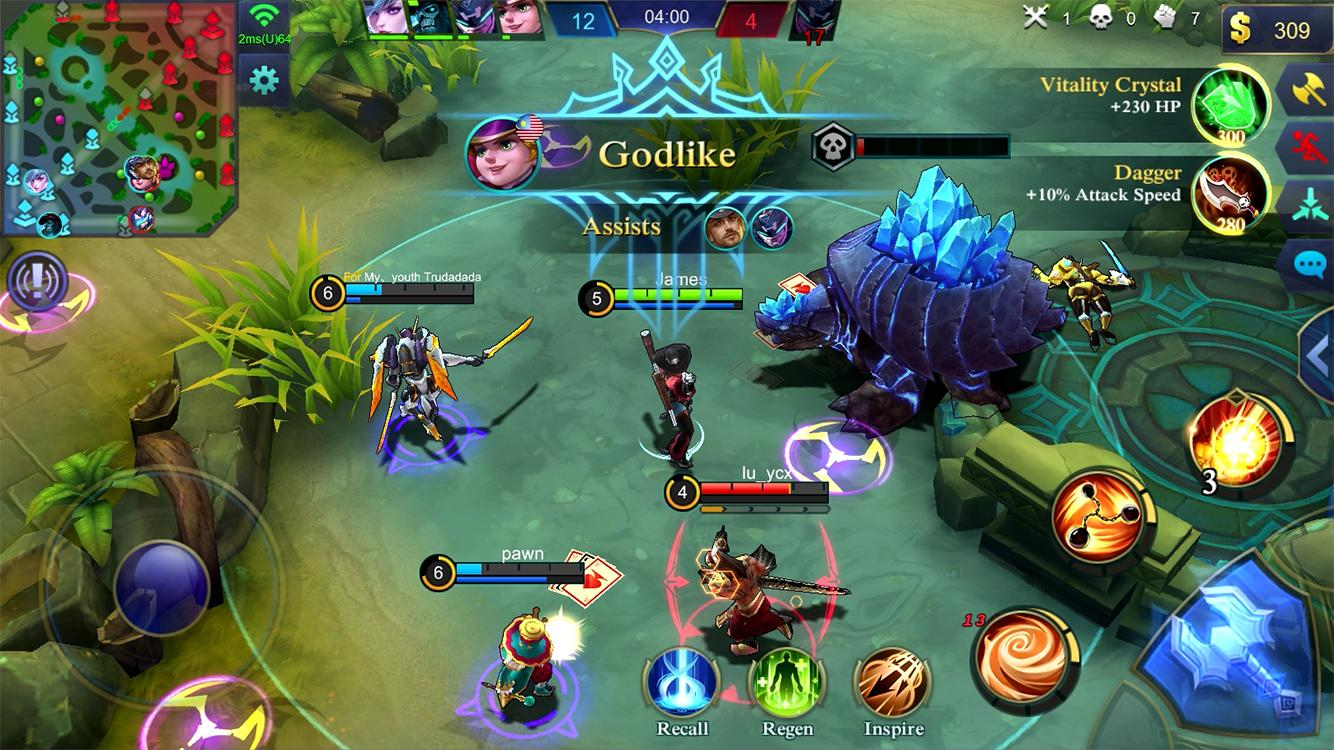 If you manage to farm enough and your levels are higher than your opponents or if you know you can defeat a hero even if you are on the same level, then go for it. Ask for your teammates to coordinate an ambush and to gank your enemies.

This will not only give you gold, but it will also disrupt your enemies from levelling up and even farming for a while. You can apply pressure to their towers after doing this. 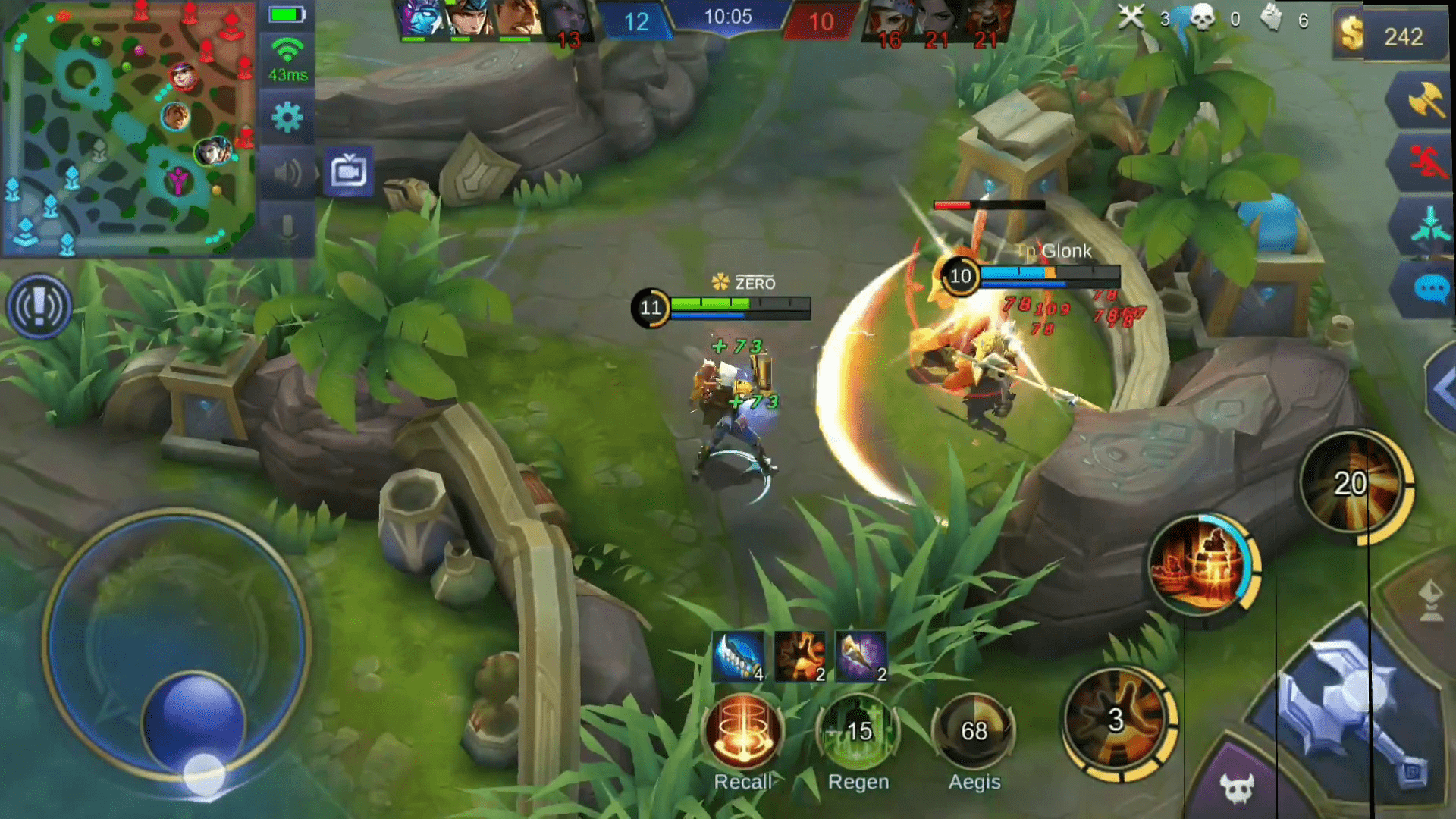 This is probably the most dangerous tip you will receive as you will step into the enemy’s territory. Make sure to proceed with caution.

If you manage to put pressure or kill your opponent in your lane and you are aware of where the other enemies are, you can go kill their jungle’s minions. This will benefit your whole team as the enemy heroes will not be able to farm, giving your team more advantage.

This is not advisable most of the time, and you should only proceed if you are confident enough that you can 1v1 other heroes, or if you have a flicker available just in case you have to retreat to your tower or base. 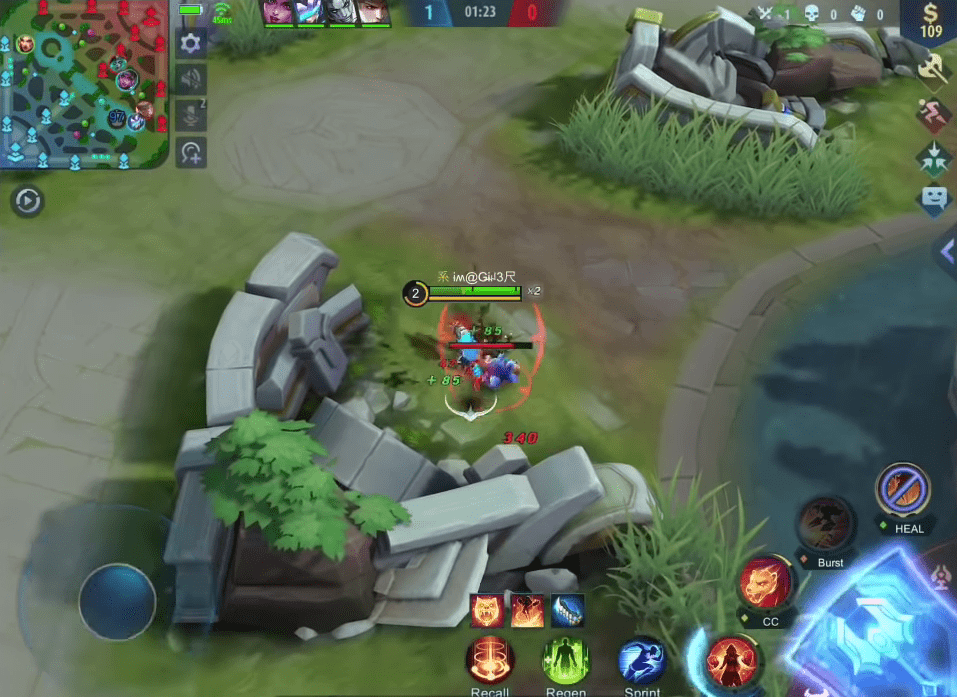 This tip is more on how to farm depending on your lane, so it will have three categories: mid lane, top lane, and bottom lane.

For mid lane farming, it is vital for you to reach a higher level quickly since the mid lane is the busiest and shortest lane among the three. If you manage to do so, you can easily gank on other lanes once you rotate on either lane.

If you have a tank with you, it is advisable he has roaming items to support you as you will focus on farming in the jungle in between minion waves. This will let you earn more while levelling up faster. If you do not have an assassin or mage on your team, feel free to get the purple buff once you roam the jungle.

Afterwards, you can gank on other lanes to put pressure and take out the turtle once you level up enough.

As for the top lane, it is best to put pressure on the minion wave first, then move on to the enemies’ jungle once you give pressure to the enemy hero against you. It is best if you manage to kill your opponent, but for them to retreat is also fine.

Disrupting their jungle is easier if you are up against one enemy hero only, otherwise, you may need to wait for someone to rotate to your lane if you are outnumbered.

Do not forget to kill the crab as they give you a gold buff for a limited time.

Lastly, for the bottom lane, if you are a marksman, get the red buff at the start of the game. Asking for help from your tank is recommended. Afterwards, kill the crab and focus on the minion wave.

Similar to the top lane, if you manage to push the lane and kill the enemy hero, you can kill their jungle minions to get more gold.

Once the turtle spawns, support your ally in the mid lane to attack the turtle, and if possible, kill enemy heroes that will try to farm the turtle as well.

I hope you learn something from our guide. This will surely help you dominate games once you perfect your farming skills since this is a crucial skill to win games in Mobile Legends: Bang Bang.

If you know more tips, you can let us know in the comment section down below.