CALABASAS, Calif – July, 25, 2019 – Re:Legend, the cooperative multiplayer JRPG adventure honored in 2017 with the Southeast Asia “Best Rising Star Award” and in 2018 with the “Best Game Design” award at the Level Up Game conference in Malaysia, is coming to Steam Early Access on Friday, Aug. 30*, published by 505 Games. Re:Legend, developed by Malaysia-based Magnus Games, was successfully backed on Kickstarter in less than 24-hours and became the most crowd-funded game in the history of Southeast Asia. 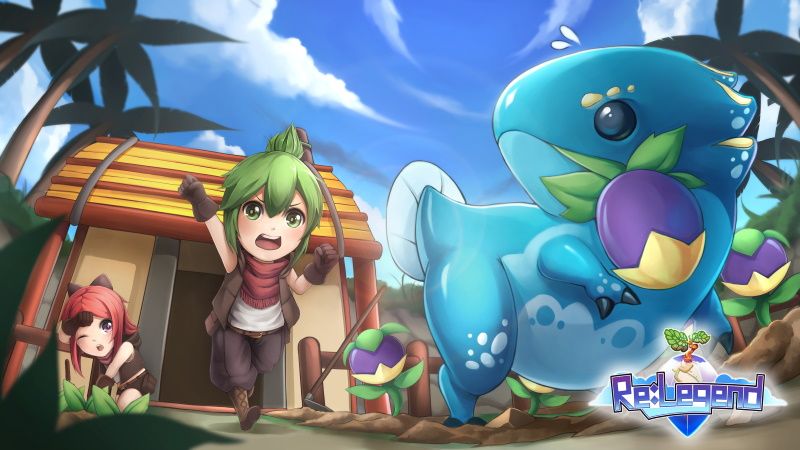 Set in the world of Ethia, players awake as a legendary hero, washed ashore on Vokka Island with no memories. Players must revive their hero, and find ways to remember the forgotten past. By learning how to survive – cultivating the land, breeding and catching fish, befriending inhabitants, expanding the village, crafting weaponry and training for combat, among all the available activities – players will increase the chances of taming and raising the Magnus, magical creatures that populate this wondrous world. With a Magnus on his/her side, the adventurer will be able to venture across the land, facing threatening challenges, finding even more powerful Magnus and eventually regain lost memories. 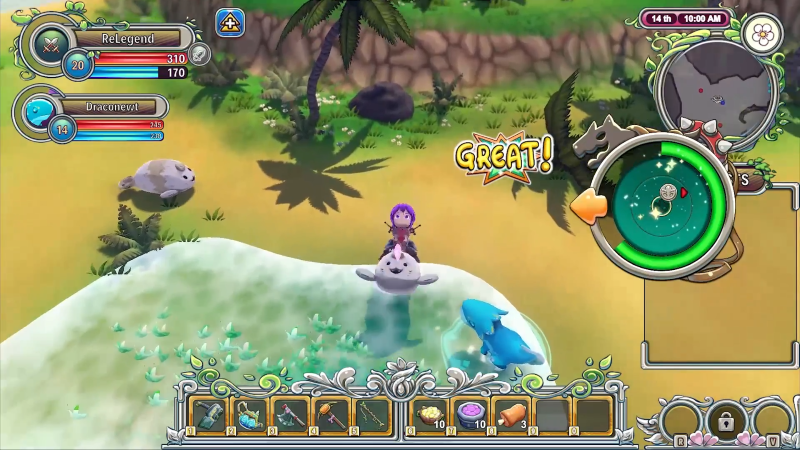 Key Features of Re:Legend Include:

The Steam Early Access program will allow players to access the game during its last phase of development, offering the player community an opportunity to help the development team define the final game content. The world of Ethia will expand during the Early Access program with additional biomes made available  to players leading toward the official v1.0 game launch.

Re:Legend will be available on Steam for PC at the special price of £15,49 during Early Access.

For more information about 505 Games and its products, please visit www.505games.com.

* Mainland China release is to be confirmed

Established in 2017, Magnus Games Studio is an Indie Game Developer based in Malaysia who strongly believes that a gamer’s experience should always be the priority. It was co-founded by two passionate and creative brothers, Dong Chee Gan and Welson Gan, who aim to develop games on a global scale. The company developed Re:Legend, a sim-like RPG PC game that earned the studio the South-East Asia Best Rising Star Award at Level Up KL 2017, the premier game developer conference in the region. Re:Legend will soon be available on Steam Early Access, after which it will be released for consoles as well. Magnus Games has a production studio in Malaysia, and is currently working with a network of distribution and sub-licensing partners in other markets. For more information on Magnus Games studio’s Re:Legend, please visit www.play-relegend.com.