So by now we have all seen the cool videos on Faceboook or YouTube of people drawing in 3D with the new 3D pens.
It once seemed like only a concept, but the reality of this cool art has grown exponentially and is actually readily available.
We got our hands on the MorphPen, a popular 3D pen, and love it! Here’s what we think. First check out the unboxing and test, below:

The design of the MorphPen is very simplistic. It’s easy to hold and has a nice blue finish to it. It isn’t heavy or bulky so it isn’t in the way while using it!
I think for such a “cutting-edge” technology they could have definitely made the design a little bit more aggressive or modern, but that’s not a real complaint.
Check out a couple photos below: 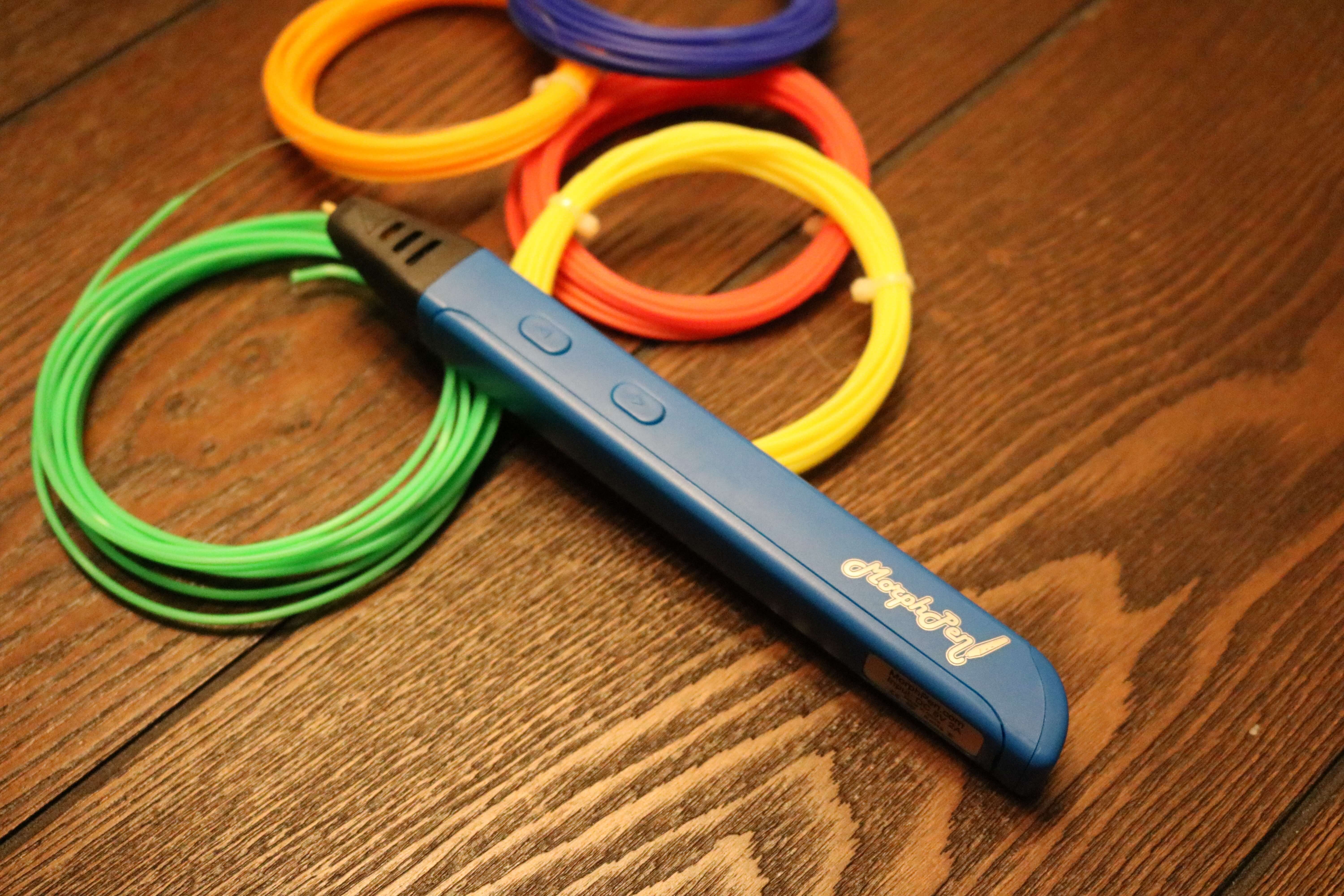 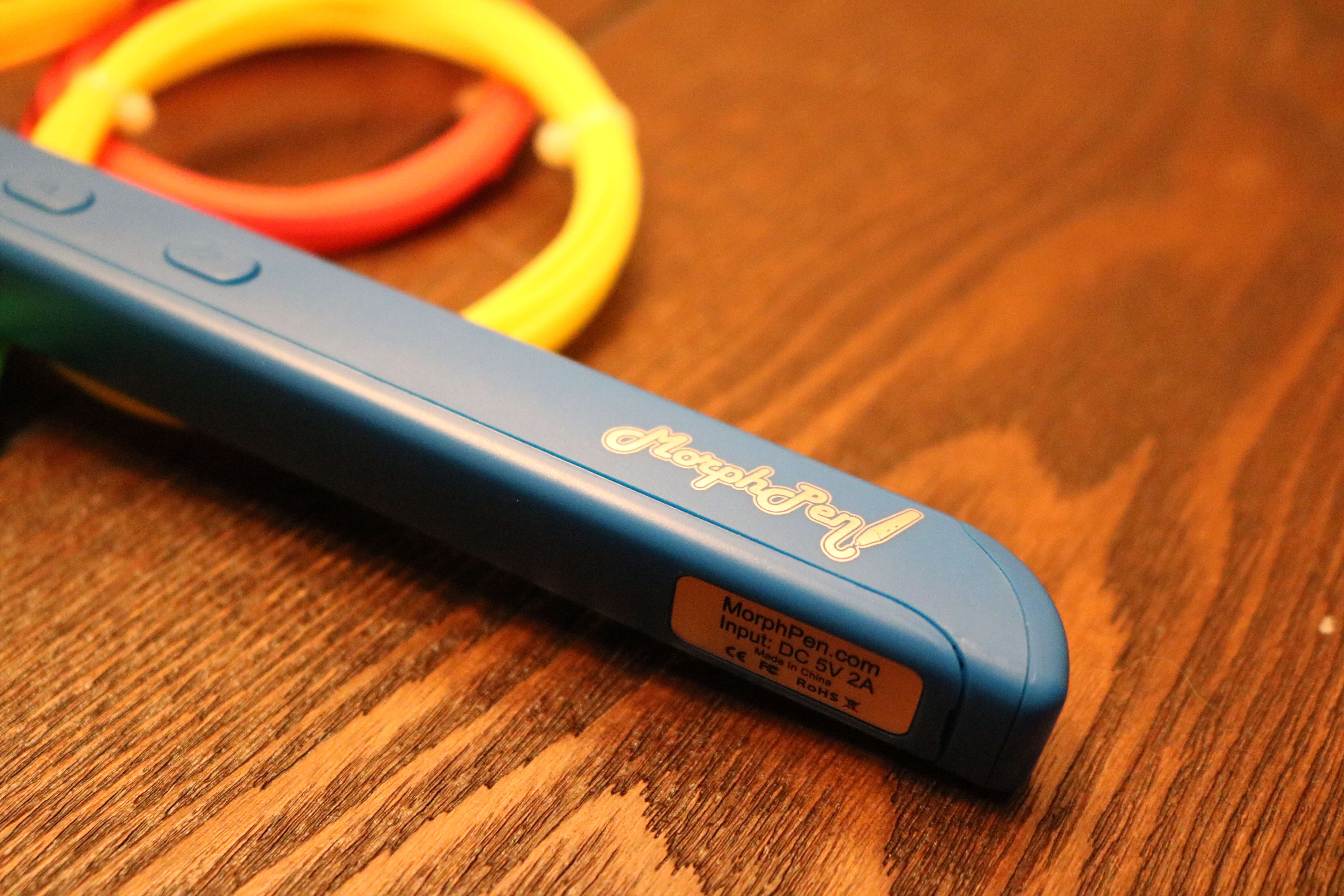 As you could see in the video above, this pen is very easy to use. Here’s how:

It’s really that easy, if you need any clarification on how to use the pen, simply re-watch the video.
Now while I am not an artist, the concept on HOW to use this thing is very simple.
I recommend setting the feed speed to a slower rate because it will allow the filament to dry more thoroughly and create a stronger structure.

You simply do not have to be a pro to use one of these things, however, being artistically inclined will definitely benefit you while using this.
Such a fun and sweet toy to play with. Caution, this thing made me very frustrated trying to use it, but that’s due to my inability to create the plane showed on the box.

This is still such a relatively new idea that I really don’t have any cons to compare them to previous experiences.
It would be cool if they made it battery operated so perhaps it’s easier to use on the go, for whatever reason you need a 3D pen on the go.
Or, they could make it to where you can customize the color. Black would have been a little cooler, in my opinion.
Well, that’s about all I can cover on this thing. It’s a simple machine and deserves simple appraisal.
I think you’ll love it! You can head over to Amazon and check it out, here!