So for those who have been following the site I was playing a lot of the early access of Divinity: Original Sin 2 and sunk over 70 hours into the Early Access of this game in recent weeks.  This inspired me to go back and play the Divinity: Original Sin Enhanced Edition and I wanted to do some live streaming of playing the game.  Well I found that the game didn’t stream well and what would happen is while you were streaming only a static image of the game would display and viewers can watch the mouse move but they couldn’t see the characters or NPC’s.

I thought it odd that both the original and the new Divinity Original Sin game had the same problem, so I started searching online and found other users who can’t stream Divinity: Original Sin with Open Broadcast Software in the various forums on both Steam and OBS.  Turns out that there is a graphics setting that solves this problem, just go into your Divinity Original Sin or Original Sin 2 Early Access into Options and Graphics and flip a setting to Fake Fullscreen. 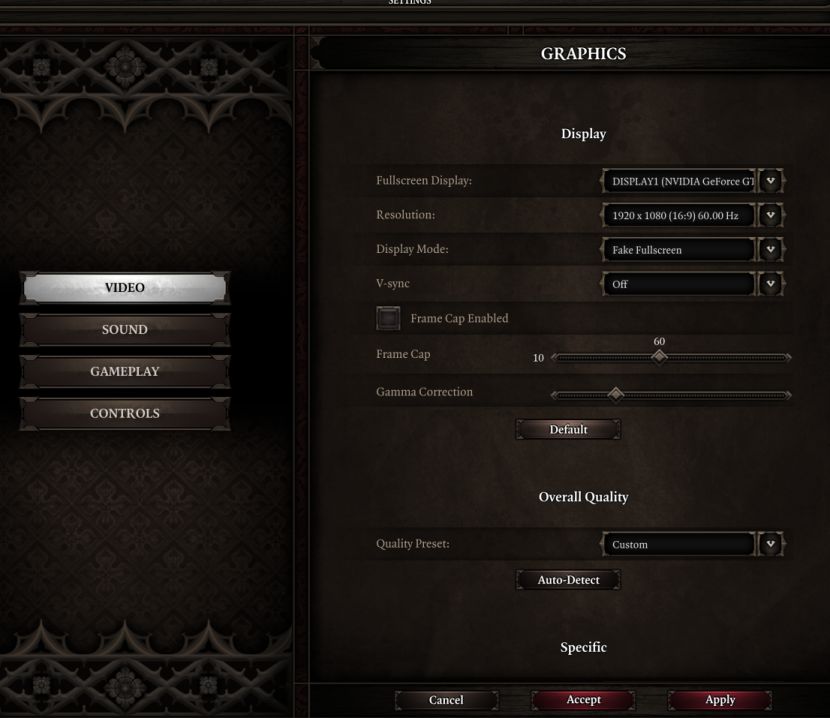 I can’t tell you the technical reasons why it works and why doesn’t the game just use Fake Fullscreen mode as it’s default video setting, but I confirmed that this works and with this graphics setting you can stream Divinity Original Sin with Open Broadcast Software. 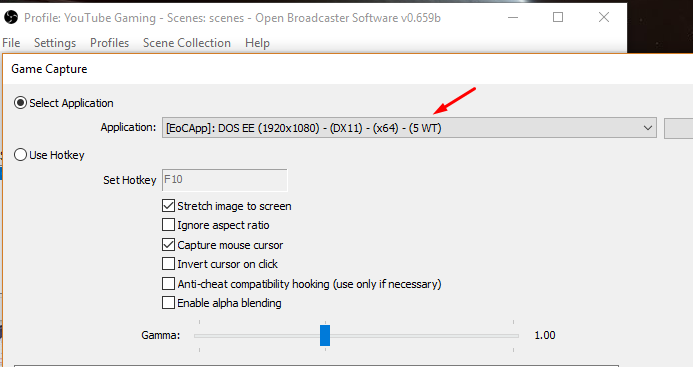