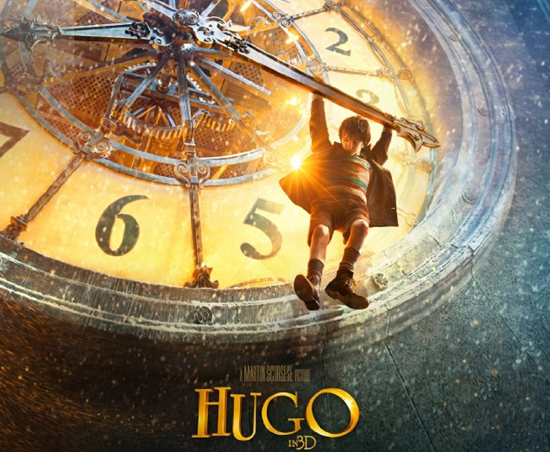 I took my family to see Hugo on Sunday night and the film was not what I expected at all, but in a good way.  The film is about mystery, adventure and is about an orphaned boy Hugo Cabret who in his desperation to find a message from his deceased father unlocks adventure that all starts with a broken automaton.

Though the previews would indicate the Automaton is more than it is, it really is just a small piece to a larger puzzle.  The film illustrates and is almost a history lesson in silent films and how the film era went from becoming fad to trend in the 19th century and into the early 20th century. 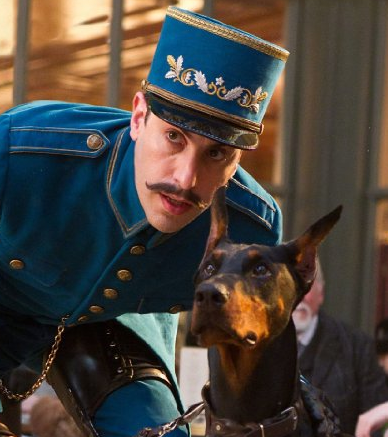 3D work in the film was marvelous and subtle where it needed to be, the depth of scope in the clock towers really made the viewer feel like they were in the rooms.  The quirky comical moments with Sasha Baron Cohen as the Station Inspector added both a little menace and humor to the film.  The Doberman was one of my wife’s favorite parts and shows up in quite a few scenes. 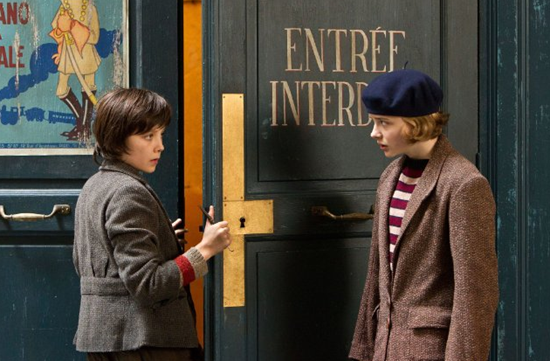 The real heart of the film centers around Georges Méliès who is played by Ben Kingsley, a toy shop owner who is depressed and misses a life he once had.  Hugo played by Asa Butterfield teams up with Isabelle (Chloë Grace Moretz) to unlock a secret message that lies in an automaton that his father and he were working on before the accident.

You can see how Hugo’s own life is connected to Georges and as mentioned the entire film exudes the love of artistry and creation that comes with film making.  I imagine directory Martin Scorsese himself was inspired by the film directors in past decades in much the same way he portrays the inspirations and wonder that the film’s characters develop.

The innocence in the film is contagious and though the film is a little slower for younger kids (make sure they have some popcorn), all can benefit from such a masterpiece of a film.