Moving Apps to SDCard in Android

Then one by one select the applications and you should see a “Move to SDCard” button to the left of Clear data.  If the Application supports being moved to the SD Card then you will see this button lit up and you can press it.  Once you press it, it will say moving as in the below image, and you have to wait until it completes. 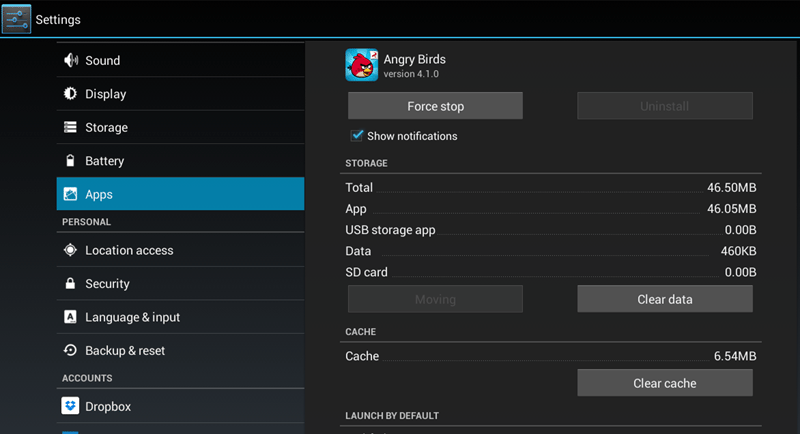 After it completes the button will change from a Move to SDCard to a Move to Tablet which basically is if you want to move the application back to the local storage of the tablet so it isn’t on the SDCard anymore. 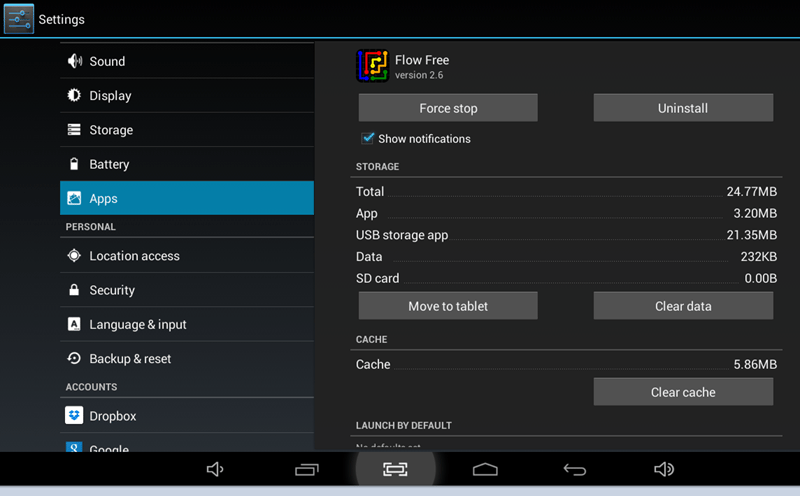 In your apps screen, you can scroll through your options to specifically see which applications are downloaded, and which ones are On SD Card. 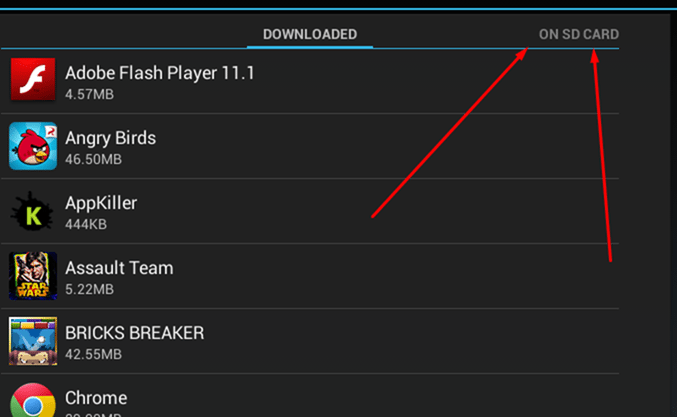 Remember, not all applications support being moved to the SDCard but this is a good way to help free up your Android internal storage if you have an Android tablet or phone that supports a MicroSD Card this could help you install more applications, games and store more files without the need to purge and do as much cleanup if you like to have a lot of applications or games installed.

If you have any Android tablet that supports a MicroSD card with 8GB or 4GB of Internal Storage this feature is really one that is needed and you will likely take advantage of.  I just wish my 16GB iPad had MicroSD Card support and I could do this with my iPad as I constantly am running out of room on my older iPad 2.

Influencer / Reviewers / Live Streamers - Get in Touch https://t.co/DwhaTltp6U
Protect your eyes with the Baseus Monitor Light Bar https://t.co/0QQHZ2EefP - 23 hours ago