Digital CCG games are very popular and Otter Insanity Studios has a kickstarter for Cards of Yore which just launched today.  This is a unique digital card game that also makes accessibility a key design feature from the ground up, they also plan on having multiple languages supported including English, Dutch, German, Spanish, Portuguese, Italian, Romanian, Russian, French and Gaelic and releasing Cards of Yore for a plethora of platforms including PC, Mac, consoles, mobile, switch, and VR. 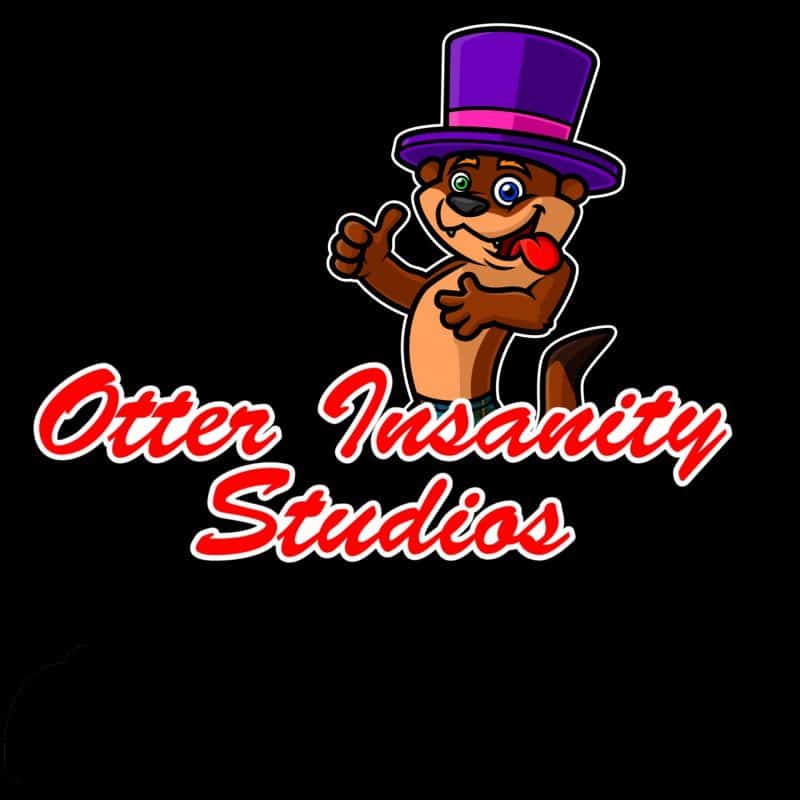 What is Cards of Yore?

Cards of Yore is a digital card game set in the what is known as “The Realm” which is their in-game Universe. As with many digital card games the premise is players going up against each other in battles with players building their own decks based around their preferred biome’s.  Players choose between various fauna, flora, characters and constructs which complement their biome and strategy.   As players play to win and in doing so gain tokens that unlock more cards so they can continue customizing their biomes and decks.  Players can also join a guild or make one of your own, team up with other players, or play competitively in tournaments… even hosting their own tournaments! Players are allowed to trade cards or recycle them to fill in the gaps in their collection, all with in game currency from playing. 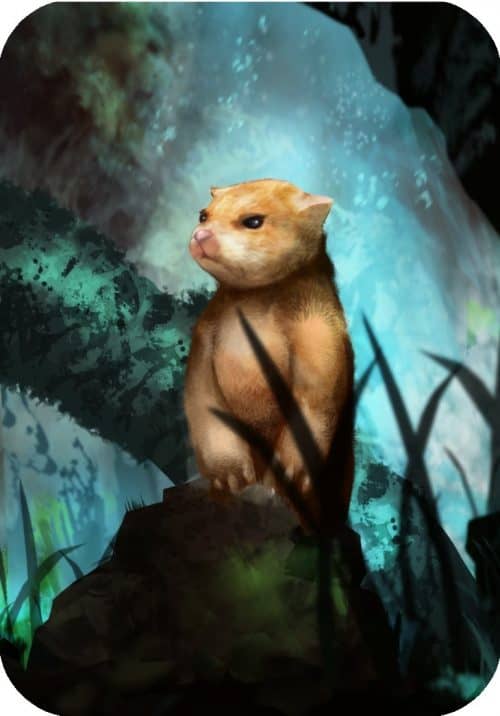 There are no micro-transactions and there is no using real world money to purchase card packs, you buy the game and you earn everything by playing in game and by allowing players to trade cards and recycle cards it keeps all of the currency inside the game without any pay to win options.

Check out a Video Demo of Cards of Yore

You can also learn more about Otter Insanity and Cards of Yore Here: 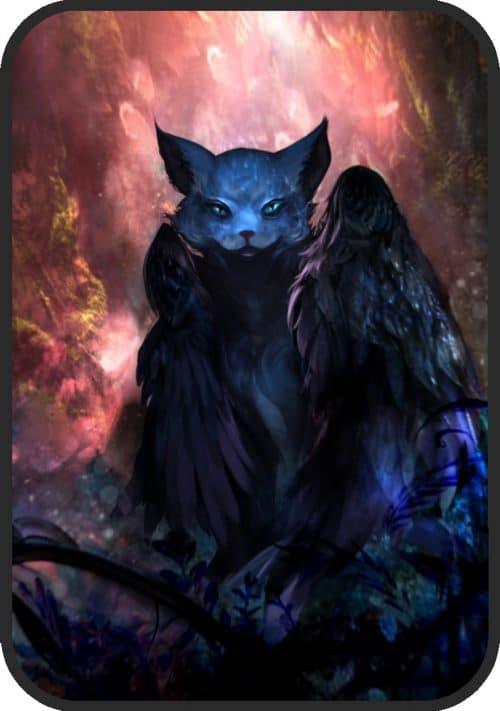