Being able to capture your gaming is essential for people who have gaming YouTube channels or stream on Twitch. If you have a console and not just a game on your PC, you’ll need a capture card to get all of your moments recorded or to stream. Recently, I was able to give the MYPIN capture card a spin, and overall I’d say it’s a great option for a few consoles, but it wasn’t ideal for streaming with my Switch. Let’s break down some of the basics of it so you can decide if it’s right for you. 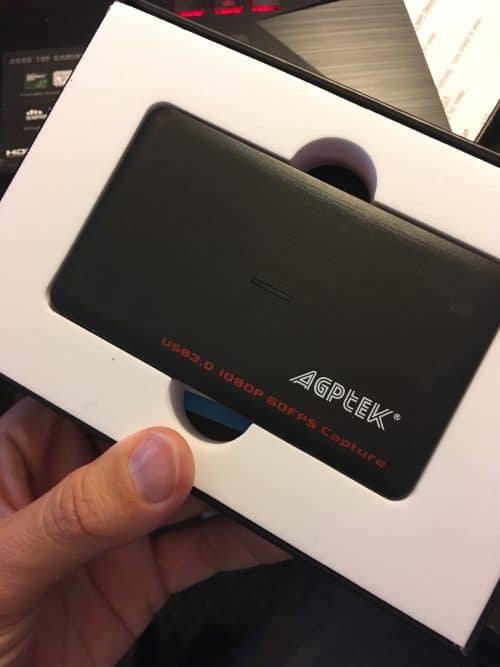 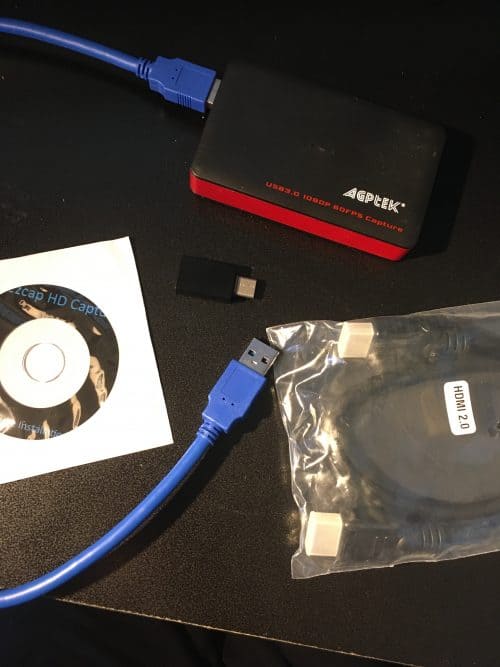 Right out of the box, one huge bonus for this capture card is that it was easy to set up. There’s an option for installing the driver software onto your PC, but after downloading it, it wouldn’t open on my computer.

Thankfully, as soon as I plugged it into my computer, it knew what it was right away and didn’t give me a hard time recognizing it. Since SLOBS and OBS are essentially the same software, both programs recognized this as a streaming option.

This capture card comes with:

This capture card is compatible with a wide range of devices including Xbox One, PS4, PC, Mac, Wii, Nintendo Switch, DSLR camcorder, and a few other USB and HDMI options. 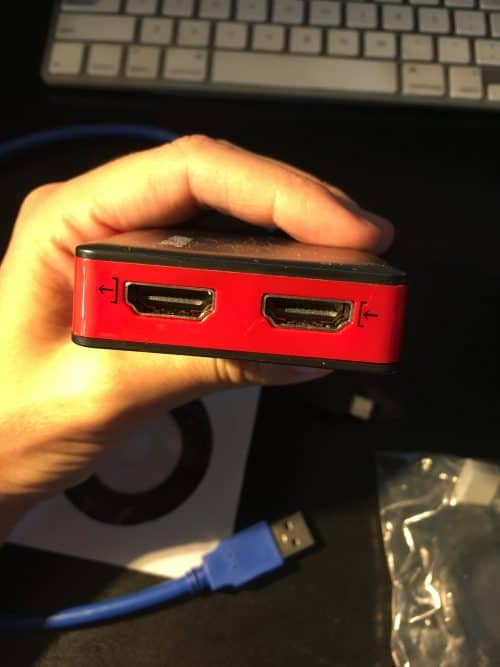 Once it’s plugged in to your console and into your computer (or through your TV, you now have the option to record your gameplay or stream it. I mostly tested out streaming with this capture card, but I tested some of the other options, as well. My stream was high-quality while I played Animal Crossing, which was great. (There was little lag, also keeping in mind I have great high-speed internet.) It didn’t cut out or get fuzzy at any point in time, so I give it great bonus for that.

Recording worked well and this is actually compatible with MacOS, too, which you don’t see in all gaming capture cards. Some of the cables are hard to plug in, which made me wonder on the quality of the build and how it was molded. 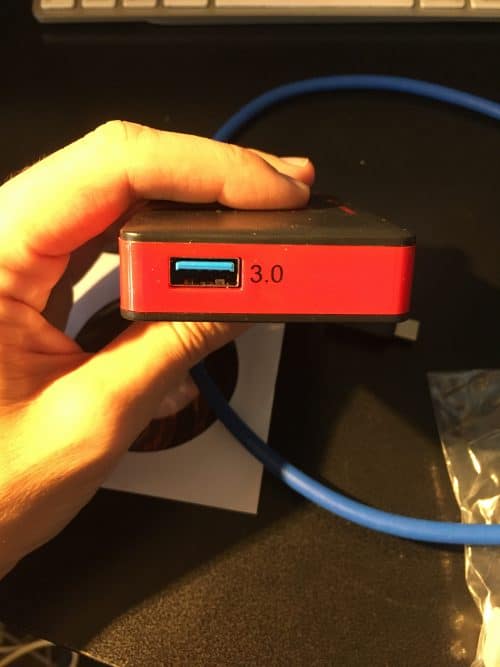 Streaming on the Nintendo Switch with MYPIN

The problem I quickly encountered with using the MYPIN for streaming on Switch is that there’s no way to hear your gameplay, unless you want to hear it through your own stream. There’s no 3.5mm audio jack on the capture card to hear your gameplay and unlike other systems, the Nintendo Switch doesn’t have a headphone jack from the controllers.

There might be a way to make this happen, but it wasn’t built-in from the capture card itself so if you choose to do this option, you’ll have to possibly get extra gear or software to hear your gameplay. If you plug your headphones into the top of your switch, only you’ll be able to hear it instead of your stream.