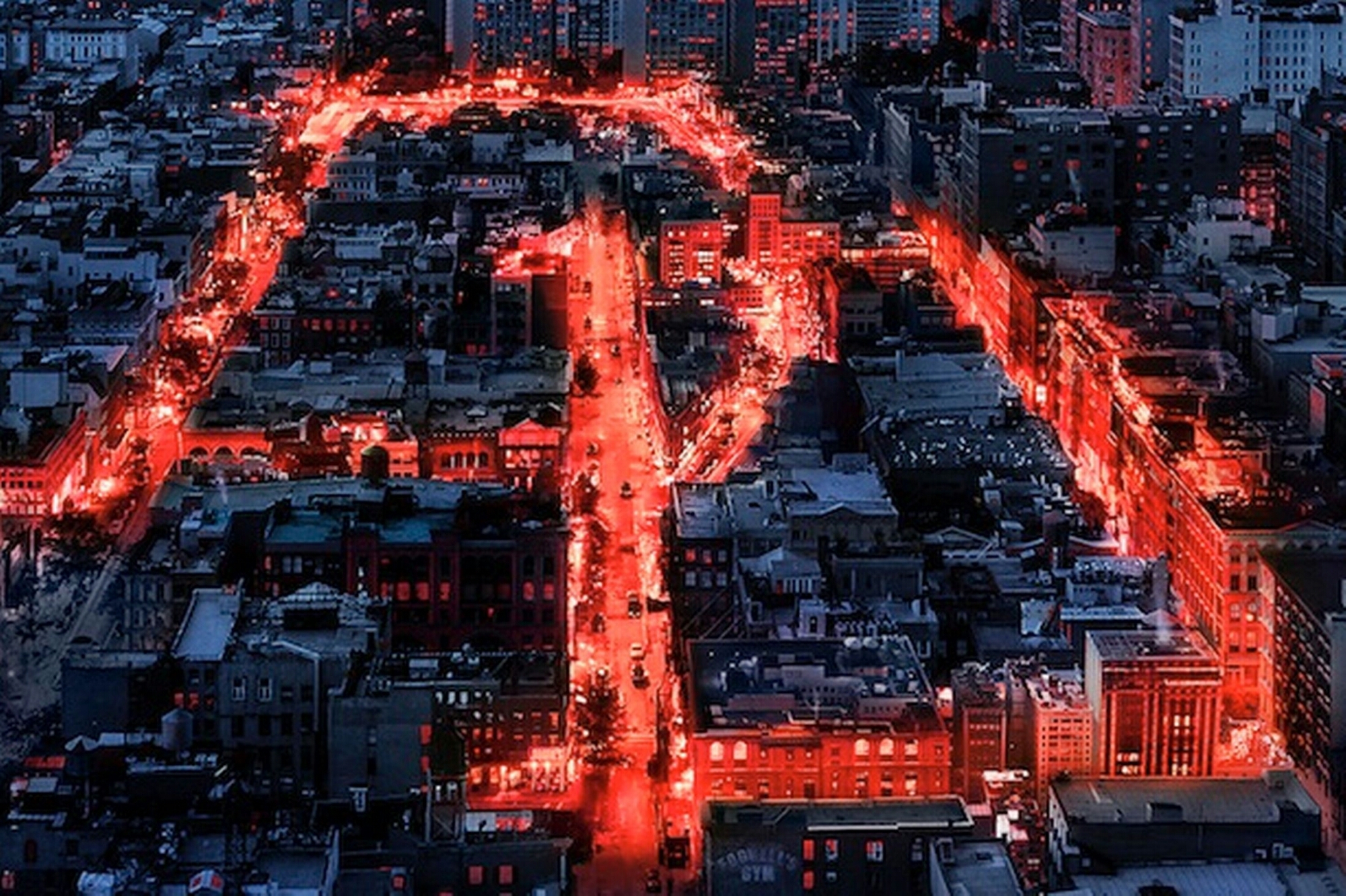 When first learning of Netflix and Marvel teaming up to create Daredevil, I immediately had my reservations about it. While Marvel has enjoyed massive success with it’s exploding MCU (Marvel Cinematic Universe) on the big screen, their other ventures haven’t always done that well. Don’t get me wrong, though. Netflix has been a driving force for the last few years, and with their insanely successful Netflix Originals series skyrocketing to some of the best shows out there, and I didn’t go into this showing thinking it was going to be terrible.

For me, Daredevil has always fallen by the wayside so I was pleasantly surprised by the first episode. I enjoyed the brief backstory on Matt Murdoch, played by Charlie Cox, and I’m glad that it didn’t delve too much into it right out of the gate. The support staff seems to have been well picked. Matt’s best friend and fellow attorney is Foggy Nelson, played by Elden Henson, and their first client, who I’m assuming turns into their secretary, is Karen Page, played by Deborah Ann Woll. These three characters have good chemistry and play off each other pretty well.

There’s a fair amount of action in the first episode. We see our hero, who is, currently, only dawning a hat pulled over his eyes and some regular street clothes, take down a group of baddies who are rounding up girls and selling them to a mysterious buyer. The world of sex-trafficking is a terrible place and I’m not sure I quite agree with portraying it on screen. I, also, didn’t like the fact that they were only being sold for $1,000. Nevertheless, it vaguely ties in with Karen Page, who apparently gets set up for murder because she stole something from her job.

Outisde of some minor plot points, the first episode of Daredevil was clearly to establish the regulars and was used primarily for set up, which I can’t really argue with. I like the simplicity of the fighting and I absolutely loved that Daredevil is apart of the MCU. The setting takes places after New York was partially destroyed by the invasion of the Chitauri, so it was a really nice tie-in. It didn’t have any wow factor, but it definitely left me wanting more. This feels like a series that can do well for quite a few seasons, so sign me up!