Sure, it may have a pretty form factor and some slightly different components, but at it’s core the latest and next generation of big consoles is just PC with a different name. 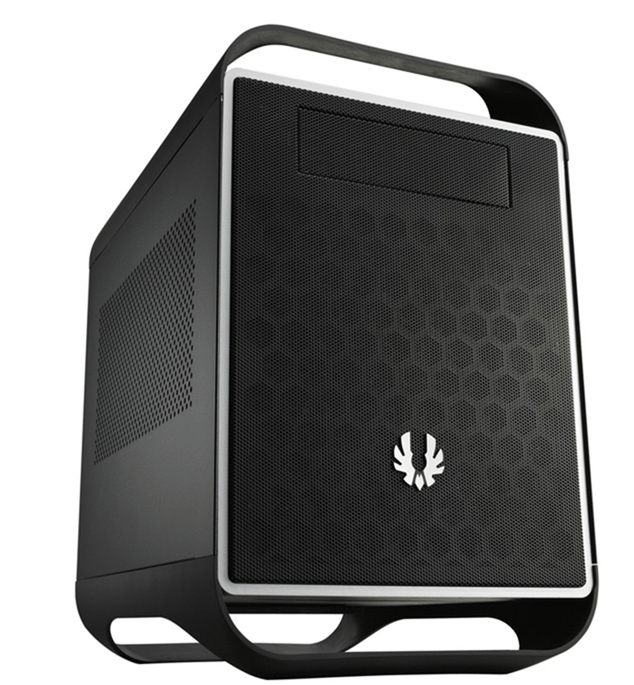 It may not be a titan like the Prodigy Overclocked GT but consoles are being argued as being low to mid range gaming rigs and that the days where a console was about 1-2 year ahead of PC gaming technology ended with the PlayStation 3 when it’s cell processor could boast more power than all but the most powerful PC’s at the time.

Speaking of gaming PC’s, the ones you can find over at Fierce PC are more than capable of packing the punch you need to tackle the latest games and stand up to gaming technology for a few years to come.  When it comes to gaming you want performance, load times, frame rates and more.  Of course performance isn’t just for gaming and you will want to opt for an SSD drive as your application drive, with a standard platter drive as your storage drive if you have the budget.  The fastest RAM money can buy is also a good bet and having no less than 8GB, 16GB is better is also a good choice.  CPU speed is a must, if you have the budget a Core i-7 is important.  The real bread and butter is a GPU or graphics processing unit, which used to just be called the video card but now GPU’s can take over many more types of processes and calculations than just simply rendering polygons and pixels.

This is the core of the next generation of gaming consoles and the GPU cannot be skimped, this is one reason why gaming desktop PC’s are still popular because bang for the buck you can get a much more powerful GPU gaming rig for way less in a desktop PC than you can for an equivalent gaming laptop.  Don’t understate convenience and portability however, if you travel a lot or want to be able to move and game from room to room, a gaming laptop may be the better route even if it means saving up for more money. 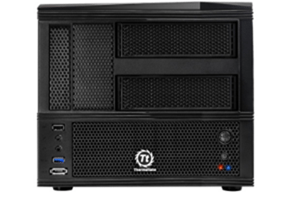 This Hazer mini gaming PC has a small footprint and is a pretty nice rig that I think will be about the same price as the next generation consoles.  Of course this is no longer the Best Gaming Computer Under 500 Dollars anymore, there are plenty of models you can buy now that have more CPU power, more RAM and better video cards.

In the end, if these latest generation of consoles wind up costing the same amount as a gaming PC then you probably will be better off buying an actual gaming PC than the console.  The console will end up not having all the software, application and versatility of the PC and since it is likely going to be running on the same architecture chances are nearly every game for the next generation console will also run on the PC platform as well since porting is a lot easier and much less work than the old days of porting a PlayStation 3 game to PC was for example.

So given all this, do you still prefer to stick it with a console a gamepad and sit in the living room playing or are you a PC gamer and aren’t interested?  The one area that console games win hands down for me is the fact that I play local multiplayer with my kids, you can’t get this from a PC really, only console games offer the split screen or local multiplayer support with multiple game pads as even the PC ports of the game typically online have the online multiplayer and don’t’ support multi local player capabilities, if you have a household of gamers or kids where you wall want to game together and you don’t’ want to shell out money for 3 gaming PC’s and then 3 copies of the same game for all 3 PC’s, then a console is a wise investment and for you too.