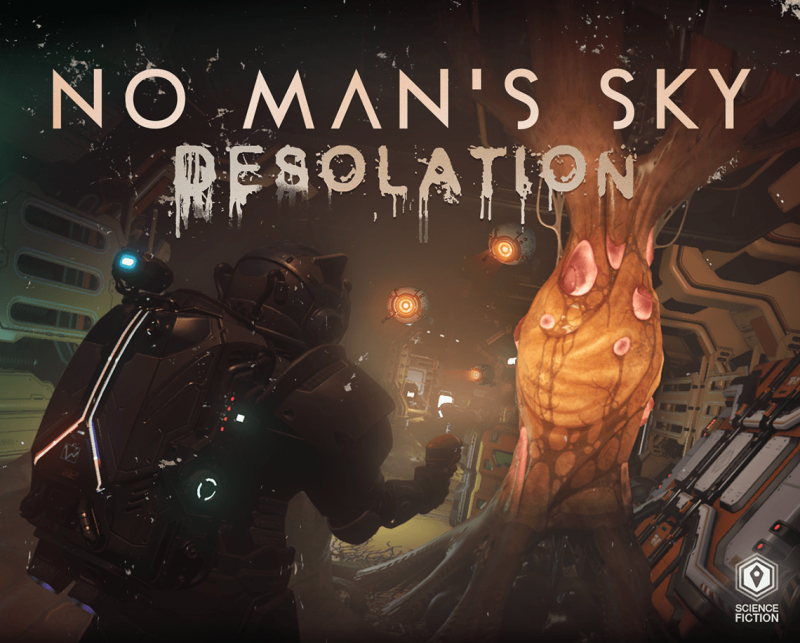 From disappointment to awe, No Man’s Sky is slowly delivering some of its promises to the gaming community. Rarely do we witness a video game redeem itself after heavy criticisms and disappointments from fans and critics. In relation to that, Hello Games recently unveiled another update for the game called “desolation,” and for the most part, this new update brings takes the game into a whole new level.

For starters, the Desolation update brings a macabre look into the No Man’s Sky universe, which is something that fans of the space game or space game horror genre should definitely check out. Desolation brings new story contents and combat improvements into the game, which is pretty normal for a huge update. What’s interesting about this update, however, is the addition of “haunted wreckage of derelict freighters” that the player can explore. Sounds familiar? That’s because this concept played a huge part in the success of the Dead Space series. 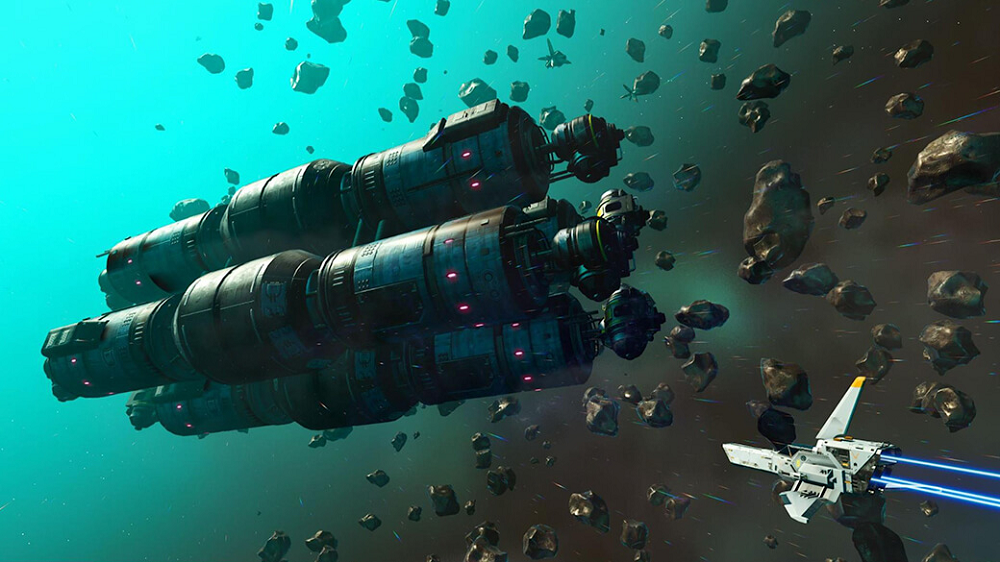 Although Desolation is far from the horrors and jump-scares brought about by the highly acclaimed Dead Space franchise, the idea of having procedurally generated “haunted” freighters appear in the game is impressive nonetheless. Even better is that each of these haunted freighters comes with their own story, enemies, and sweet rewards.

Speaking of sweet rewards, derelict freighters contain huge volumes of salvage including new rewards. Interestingly enough, each star system comes with its own unique freighter, and players can share the portal addresses of these systems. Check out an excerpt from the official patch notes of No Man’s Sky below for more details on the Desolation update. 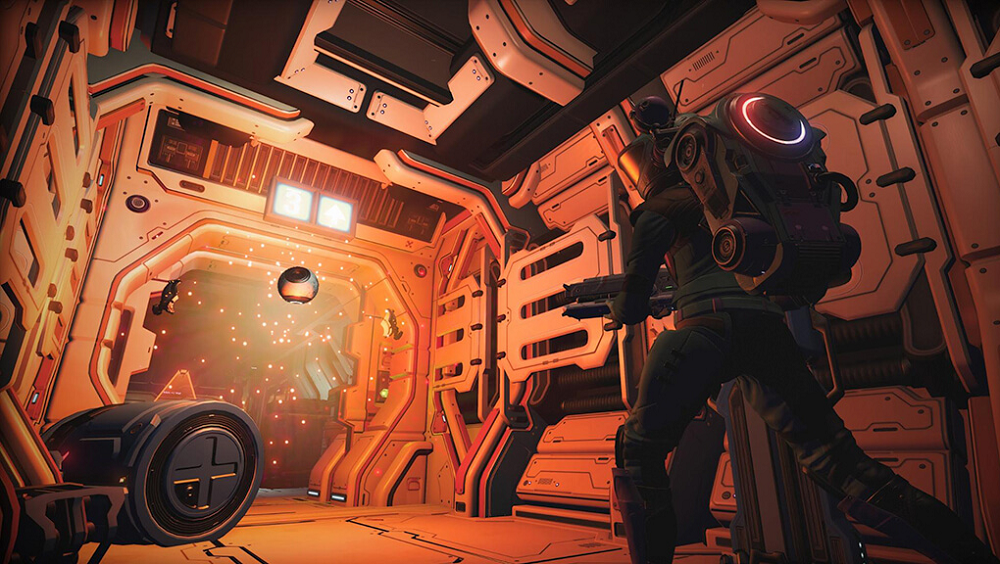 Added a new category of space encounter, the Derelict Freighter. These can be landed on and explored.

Derelict freighters contain procedurally generated stories, with data logs to be found and the crew’s fate to be unravelled.

Derelict freighters are occasionally detected by the starships’ subspace radar while using Pulse Drive. However, they can be specifically sought out by purchasing an Emergency Broadcast Receiver from the Space Station’s new Scrap Dealer.

Emergency Broadcast Receivers are expensive and may escalate in accordance with demand. Prices reset each day.

To that end, if you are looking forward to a Dead Space 3 sequel (which is unlikely to happen) or just want some variety in your space-themed game, then, now is the time to get your own copy of No Man’s Sky.

What do you think about the new Desolation update of No Man’s Sky? Leave your comments below.

Jonathan J Kingston is a video game enthusiast, gamer, and a veteran video game news writer for Games.lol. He spends his free time hunting for free game sites and testing their reliability.