Kraków, Poland – April 17th, 2020 – Bloober Team has rebuilt its award-winning cyberpunk thriller, Observer, with augmented visuals, gameplay, and story as Observer: System Redux for next-generation consoles. Considered one of the scariest games currently available, and one the best cyberpunk games coming to next-generation consoles, System Redux is the definitive vision of this horror tale, coming for the 2020 holiday season. 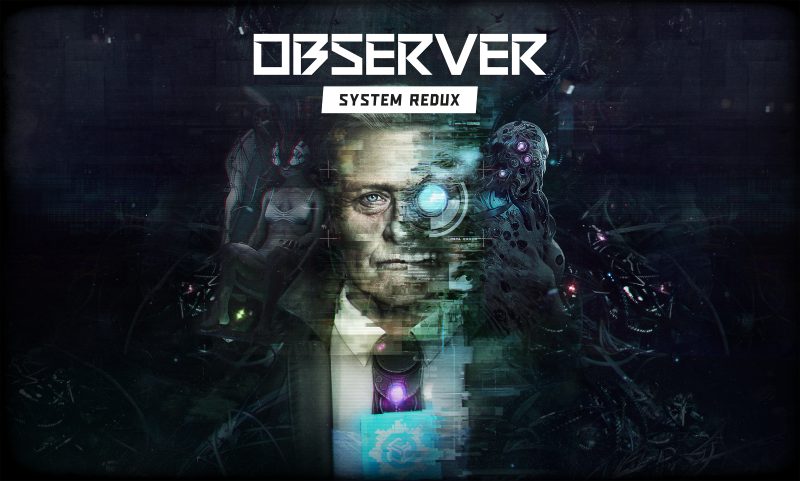 The unique blend of cyberpunk and horror in System Redux features Rutger Hauer in one of his last voice-acting roles (Dan Lazarski/Observer) and the team views the title as a tribute to the late film star. The game also stars Polish musician and actor Arkadiusz Jakubik as Janus Jukowski, a veteran struggling with early model cybernetics.

While System Redux is a remaster of the original Observer, it features some completely new, never-seen-before story. Get a first look at some of the new content in the announcement trailer below!

The future has turned out much darker than anyone could imagine. First, there was the Nanophage. A digital plague that killed thousands upon thousands of those who chose to augment their minds and bodies.

Then came the War, leaving both the West and the East decimated and shattered. With no one left to seize power, corporations took over and forged their own crooked empires.

You are a tool of corporate oppression. Feared and despised, you hack into the darkest corners of your suspects’ minds. You creep into their dreams, expose their fears, and extract whatever your investigation may require.

You are an Observer.

What is System Redux?

Veteran Observers can dive deeper into this dystopian reality thanks to expanded gameplay and brand-new story content, while newcomers will get the chance to experience this cyberpunk thriller in all its chilling next-gen glory. Keep an eye out for more details on the enhancements in the coming weeks and months leading up to the premiere of next-generation consoles!

Find more about System Redux at:

***ESRB Notice*** This trailer/video may only be displayed if it is behind an age-gate that: (1) is age-neutral (i.e., requires the user to input their date of birth or select it from a drop-down bar; (2) employs reasonable technical measures to keep underage users from re-entering their age after initially being denied access; and (3) does not display any ESRB rating information on the video player or the age-gate itself. Failure to implement these requirements may jeopardize your ability to obtain material of this nature from us in the future. More information about the ESRB can be found at: www.esrb.org

Bloober Team S.A. is a Polish video game developer based in Kraków. Founded in November 2008 by Peter Babieno and Peter Bielatowicz, the company is best known for developing Layers of Fear, Observer, and Blair Witch. In January 2018, Bloober Team received the Paszport Polityki award in the “Digital Culture” category.